According to court documents, Seguna, 39, is facing fraud and money laundering charges in court after he "misappropriated" close to $500,000 given to him by 150 parishioners in 10 years.

The court documents state that the priest misappropriated the donations by depositing large portions of the money in various personal bank accounts. He also used the money to buy himself five motorbikes and two cars.

In addition, he received checks for thousands of euros from a man with dementia, who has since passed away. 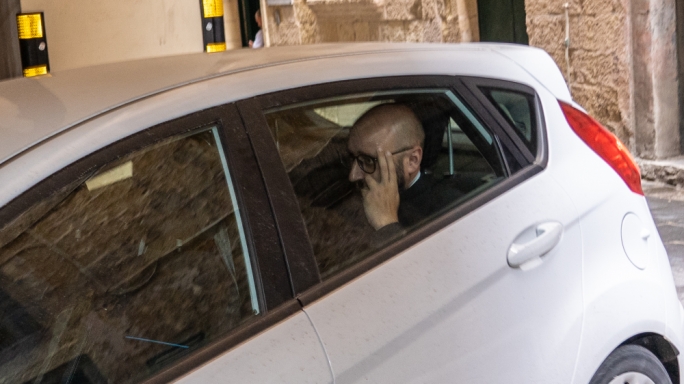 According to the prosecutor, the priest said the checks were compensation for previous gifts to the man and that the donation was intended for charitable organizations.

Pleading not guilty, Seguna claimed the payments were made to him personally.

In his defense for spending the donations, he told investigators that he was struggling with a "sexual crisis" at the time, which had been triggered by a significant health problem.

When contacted, his lawyers, José Herrera and Matthew Xuereb said their client is innocent.

"It must be pointed out that our client is in no way accused of any related offense."

"We further emphasize that, at this point in time, our client is presumed innocent and, therefore, any comments and reporting is mere conjecture."

"We would also like you to consider the irreversible harm that such reporting will cause our client and his family even in the eventuality that he will be acquitted from the charges brought against him." 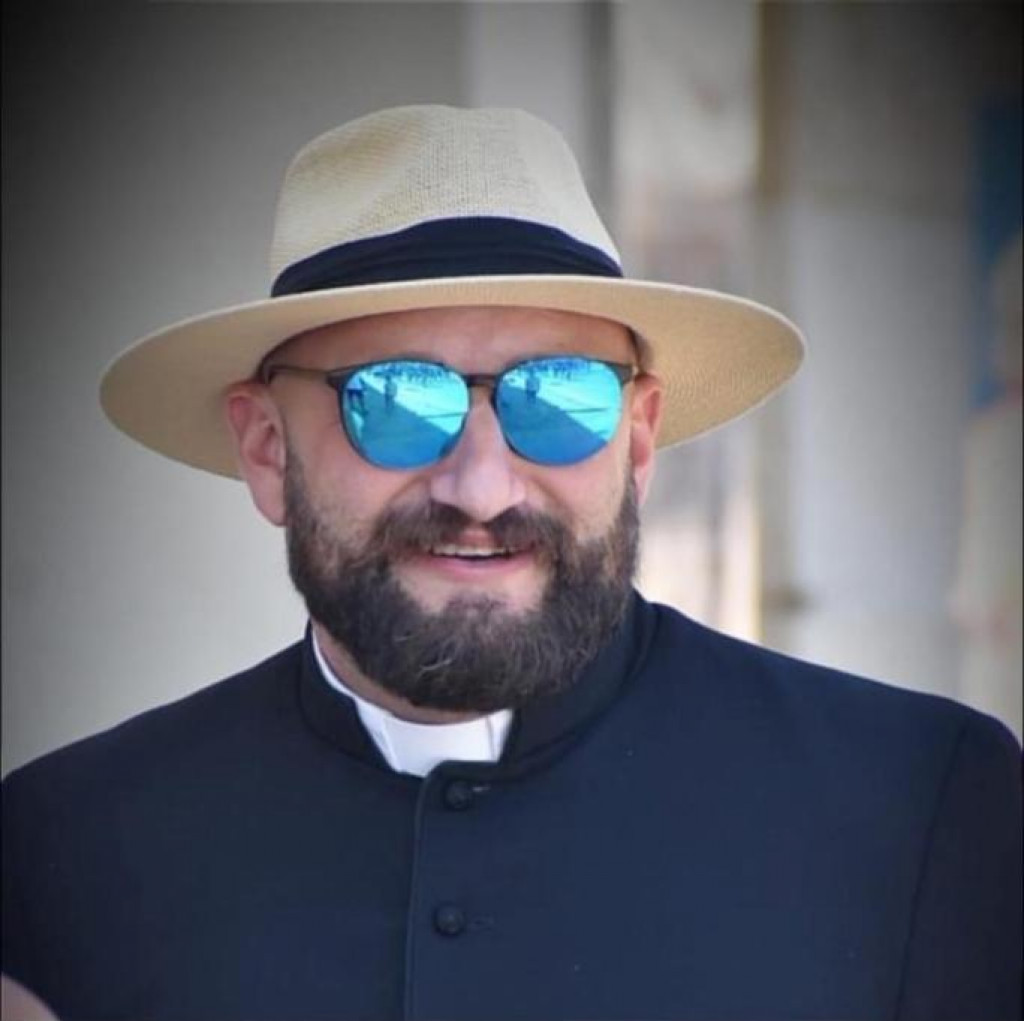 Meanwhile, Seguna also faces charges for falsifying a deed and signature that allegedly enabled him to transfer funds from a parish account to his account.

In his second court hearing, judges heard how some $148,000 went to payment processing companies linked to "three websites [unidentified]."

Magistrate Natasha Galea Sciberras, presiding over the case, has ordered that key civilian witnesses be brought to testify.

Despite the severity of the charges, many in the close-knit fishing village have stood by Seguna.

Initially from Tarxien, Seguna was appointed Marsaxlokk parish priest in 2016.

The Maltese church has suspended him pending the criminal trial. And according to sources, the Vatican has also launched an investigation into the allegations.