The ex-boyfriend of a disgraced teacher admitted that the butterflies and sparks are over.

The former lover of the 35-year-old Kandice Barber said he even felt he had no choice but to walk away from the relationship.

His main reason for ending their journey was simple - he found her incredibly lively sexual demands too excessive for his taste.

She demanded romps six times a day, as she is found guilty of sex with an underage pupil.

Her ex-partner revealed the energetic character of Kandice during their two-year relationship.

The now mum-of-three needed some excitement in the sheets. And they often had relations in unusual places outside, such as in the woods. 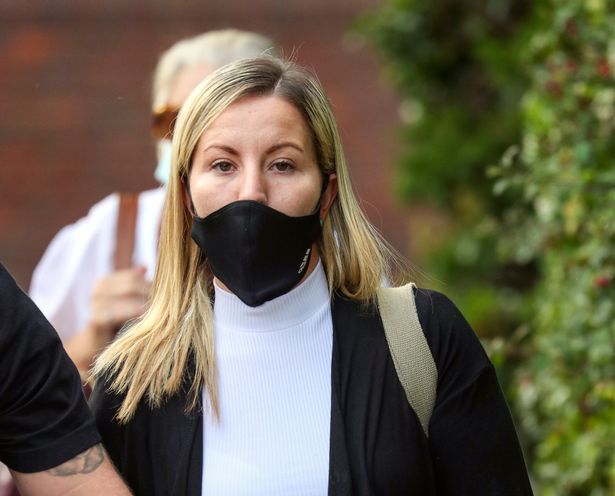 He claims that Kandice's high sex drive dominated the relationship. Moreover, he was not surprised by some of the sordid details heard in court.

But, he was shocked she had been so careless as to get involved with someone underage.

The ex, who was not named, explained himself:

But even the most patient people have their limits.

"Everyone has got their personal needs, and that sort of stuff got her excited but by the end of it I couldn't be bothered, I'd just had enough. It was too excessive."

Barber and her ex met on the dating website Plenty of Fish.

Kandice Barber of Wendover, Buckinghamshire, was found guilty of causing or inciting a child to engage in sexual activity. 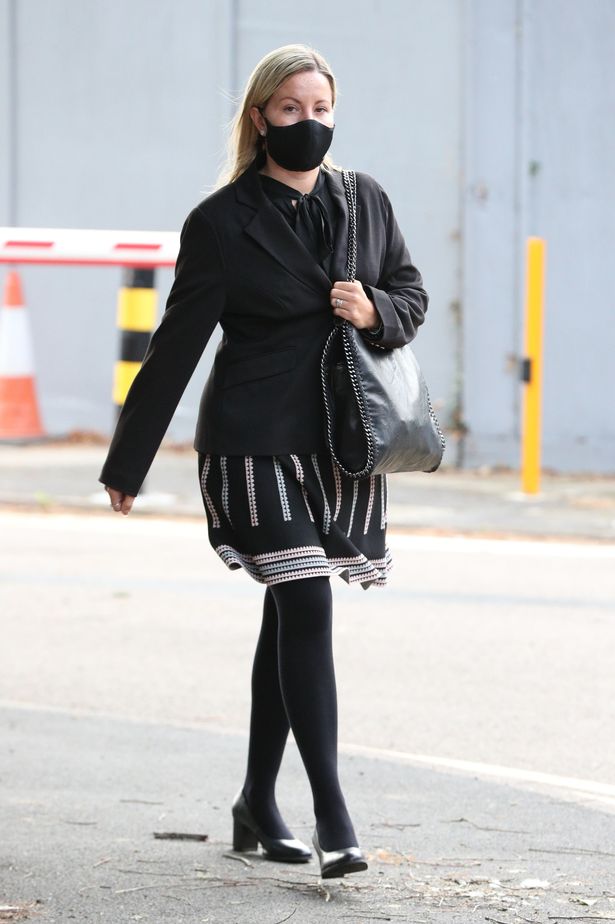 Then, this title changed to not guilty in the two further counts of the same offenses.

Kandice was tried for a second time over allegations she had sex with a pupil in a field while she was working as a school cover supervisor.

Not The First Time

This was not her first time being accused of such a crime.

Kandice had previously been convicted in September. She had sent the boy topless pictures of herself on Snapchat between September and October 2018.

After the event occurred, she was acquitted of the case.

In a police interview, the boy told how Barber had sent him multiple illicit images of herself.

He claimed it looked like the teacher was performing oral sex in a wooded area.

Barber has claimed she was too short to have had doggy-style sex with a schoolboy, as she doesn't even reach his shoulders.

She was also accused of straddling the boy in her 4x4 car and then performing a sex act on him while he lay in a wooded area.

After hearing the details, her ex said it reminded him of their relationship and the sexual behavior he knew she was into.

However, he was shocked that she went about it with a minor, expressing his disbelief that she could be so foolish.

He also explained how the relationship had finally collapsed when he found sexual images and a video.

Later, she admitted that she was sending them to other men. 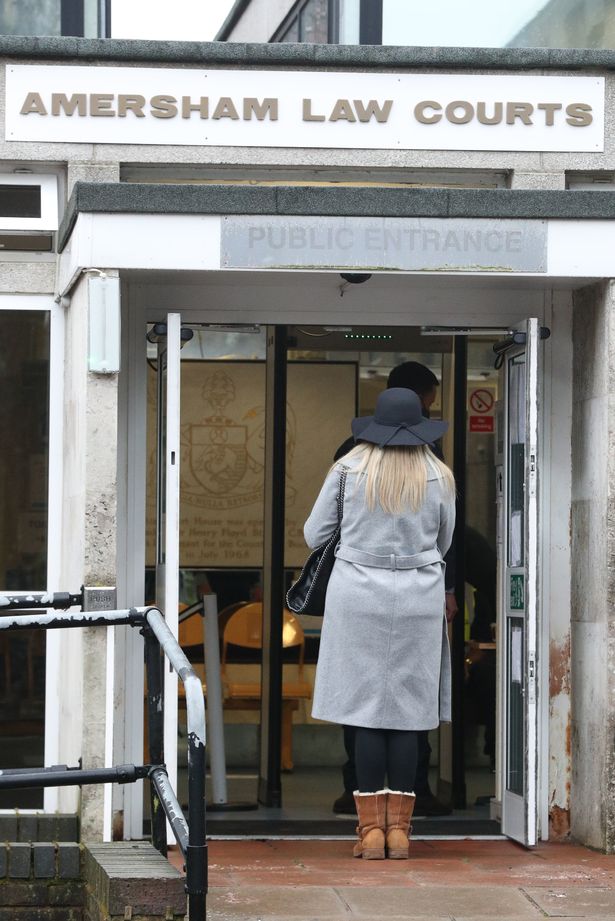 Some of the pictures showed her in sexy clothing, and she confessed to cheating on him with a man she got to know at the gym.

Despite this, the pair parted on good terms, though her ex reflected that he was relieved to no longer be in a relationship with Kandice.

On the other hand, he also described Kandice as a great mother, praising her as a wonderful and law-abiding person.

A court previously heard that Barber had told the boy she would 'bring him down with her' if their relationship was discovered.

The teen, previously said he was 'worried and scared' when rumors of their alleged relationship spread around school.

"They engaged in sexual intercourse at the time he was 15 years of age, and she was a teacher, and he was a pupil at the school.
It makes not a jot of difference that he was a 'he' - the law applies equally to men and women.
In law, he could not give consent to have sexual intercourse."

Barber's delivery driver, her husband Daniel, stood by his wife in court. 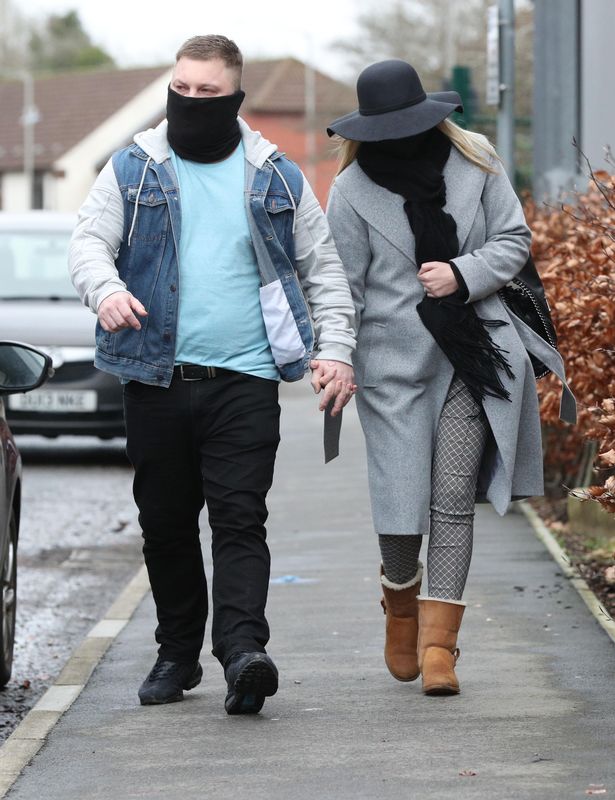 He was telling jurors their marriage was as strong as ever, and he had not been affected by her previous conviction for sending X-rated images.

She was released on bail ahead of sentencing on February 15.