Being in a throuple is no longer a complete taboo. A married couple from Florida and their partner opened up about their unusual arrangement and their newborn baby.

Michael and Lauren Taylor, 30, started dating in 2011. Six years later, they got married. But, things changed in 2018 when a third person came into their lives.

The married couple becomes a throuple

The couple met Jessica Woodstock, who told them she was polyamorous. She also said she found both Michael and Lauren attractive. They've been together ever since. 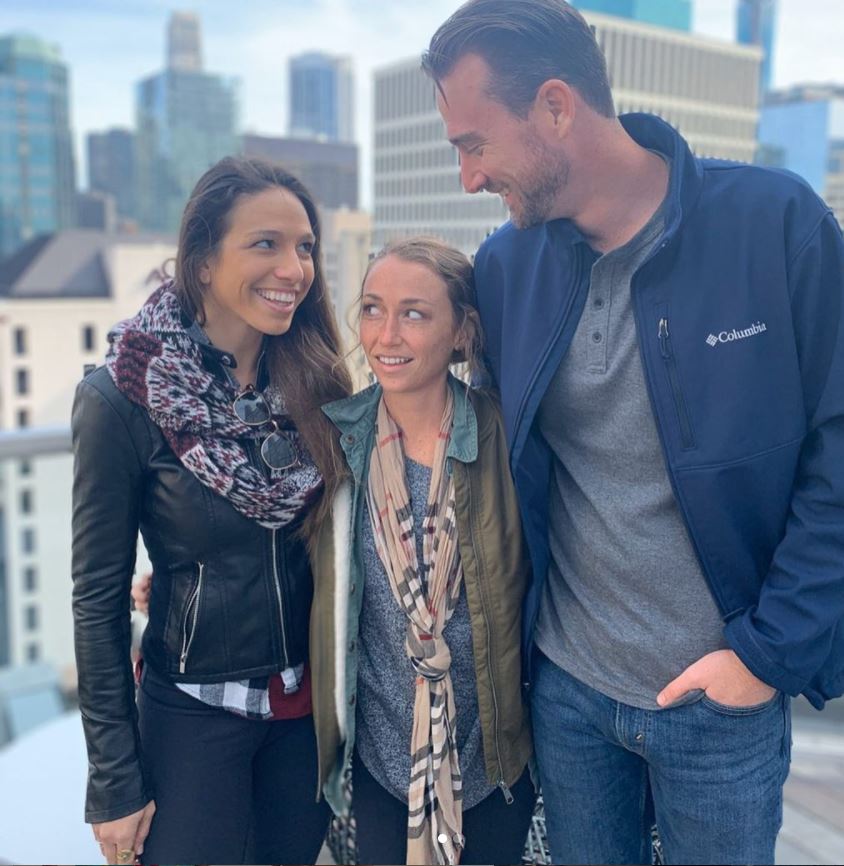 The throuple openly posts on Instagram, sharing their life. Michael explained that both Lauren and himself felt they had more love to share. He added:

"We all have equal responsibilities to care for ourselves and each other."

Each of them shares a connection to the other, so it's three traditional relationships melting into one. Perhaps Michael's words will speak to some of you:

"Three equal parts with equal responsibilities. We have a running joke for when we leave the house – if one of us forgets something, it's almost guaranteed that one of the others will remember to grab it."

"Each of us shines separately as individuals and come together for the same purpose. We push each other to better ourselves and to pursue our passion. We celebrate every win in our house."

For younger generations, this way of living is still unconventional, but people are less judgmental than older generations. Breaking the big news to Lauren's family was extremely difficult.

"We were extremely careful and patient in explaining it to Lauren's family because of the adversity – coming out as bisexual and welcoming another woman into the marriage."

Jessica's family knew about her sexuality, and now the throuple has all the support they need.

The next thing was another marriage, this time with another bride.

The three became one during a ceremony in Thailand since throuples aren't recognized by US law. After the marriage in 2018, Lauren and Michael made a baby. 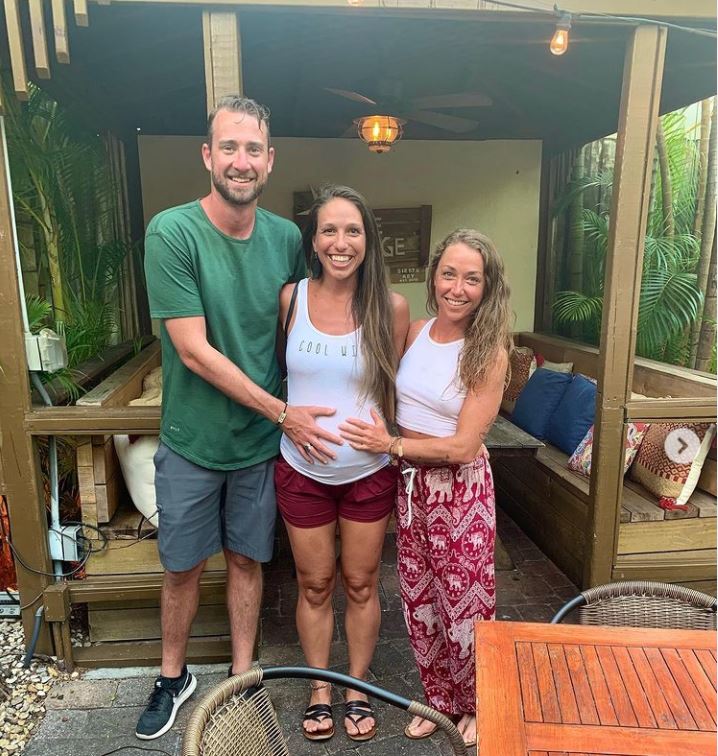 Aria Lyn was born in December 2020 and they all agree that raising a child is easier when there are three instead of two parents.

"We all take it in turns to sleep in the spare room and give her a feed throughout the night so whoever is on the late shift doesn't disturb the other two."

It also gives each couple a chance for some alone time, so it seems that they have it all figured out.

Lauren's advice on living in a throuple

It's great for some, but it's not for everyone. There's no room for jealousy, and Lauren suggested that self-love has to come first. She uses meditation and yoga to connect with herself:

"Knowing your worth will allow you to be free of insecurity, doubt, and jealousy. Then, empower each other through the good and the bad. When new problems arise, face them head-on right away. Talk through the challenges, big or small, and find a resolution together. Being on the same page is crucial – especially when making big commitments. It's important to communicate each individual's wants and needs, all day, every day so that no emotions are suppressed."

"We live by inspiring rather than influencing others. We serve to spread love everywhere we go. Any relationship, monogamous or otherwise, has its challenges. Being human, we are bound to feel insecure, angry, sad, etc., at some point."

Laured finished her statement by saying:

"Although these emotions stem from both internal and external factors, we work together to consciously remove them from our space. If you constantly show happiness and light, you're more likely to attract those with aligned paths. If it means adding another person to the mix, embrace that."

Jessica is amused by others

People have a lot of questions. But for Jessica, those people who make mean remarks are just jealous:

"We usually have to repeat ourselves a few times to spell it out for them, if you will. People are generally confused but intrigued to know more about the relationship. Most reactions are quite comical, and the questions start to pour in. Men, especially, are excited and envious."

"Here are a few initial questions we receive from those who have never encountered something like this in person: 'Who sleeps in the middle?', 'Who controls the thermostat?', 'How did you all meet?', 'Who wears the pants?', 'Do you plan on getting married or having kids?', and 'Do you go on separate date nights?'"

"The key to this is to always be yourself, don't hold back your wants and needs, and prevent resentment. It's also important to create foundational relationships like the three separate ones we share."

"A triad is a delicate balance."

Three adults living in harmony sounds good enough for us. Yes, we have a lot of questions, but for the sake of this throuple's privacy, we will just wish them all the happiness in the world.