Marlon Wayans has taken a swipe at cancel culture and criticism of his iconic comedy movie White Chicks.

The 2004 film is frequently mentioned when addressing political correctness, and many argue that it could never be made in today's society.

Wayans, though, has responded to such criticism by claiming that films like White Chicks deserved their place in Hollywood.

In a statement to Buzzfeed, Wayans said, "I don't know what planet we're on, where you think people don't need laughter, and that people need to be censored and canceled. If a joke is gonna get me canceled, thank you for doing me that favor."

When questioned if White Chicks, which has received criticism in recent years for having "problematic" themes, Wayans shot down the question.

"I think films like White Chicks are needed," he stated.

"It's sad that society is in this place where we can't laugh anymore."

Then he went on to attack cancel culture and said he refuses to appeal to the newer, more sensitive generations. 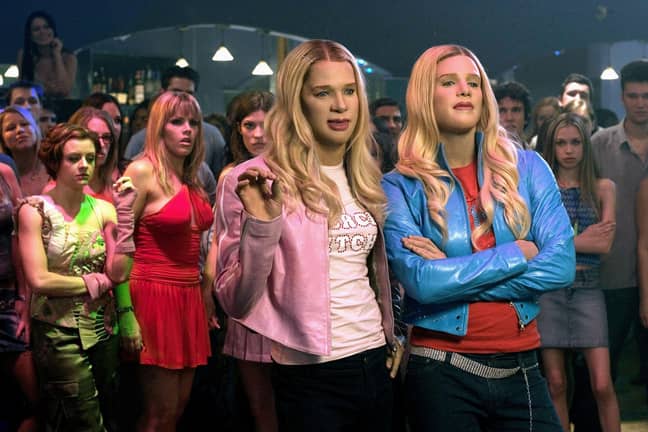 "Y'all do what you want to do? Great. I'm still gonna tell my jokes the way I tell them. And if you want to make some money, jump on board. And if not, then I'll find a way to do it myself. I know my audience."

Wayans continued, "My audience comes to my shows every weekend and they leave feeling great and laughing."

He concluded by summarizing his legendary family's approach to show business.

According to Buzzfeed, he claimed, "One thing about the Wayans, we've always told the worst joke the best way."

The 2004 movie White Chicks features Wayans and his brother Marlon who play two FBI agents and go undercover as white women in an effort to solve an abduction case.

In their respective roles, the pair employed heavy prosthetics and makeup to transform into Tiffany and Brittany Wilson, the movie's titular "white chicks," and the process took a while. 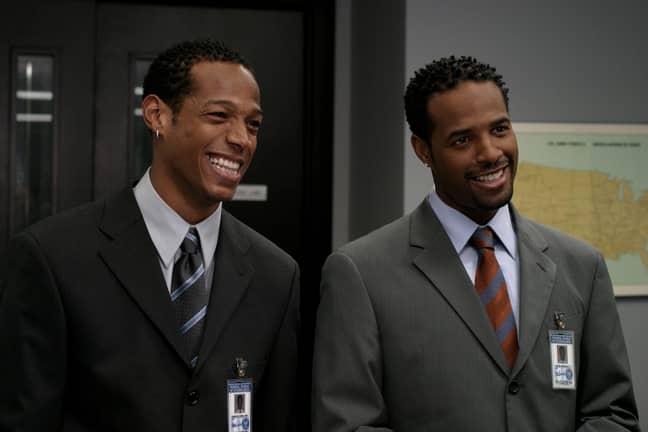 50-year-old Wayans stated in an interview with GQ earlier this year that working on the movie took a toll on him and his brother because they spent 14 hours a day on set.

He clarified that this did not even take into account the time needed to put on and take off the makeup.

"Seven hours of makeup. We'd work 14 hours after that. It takes an hour to get the makeup off. Shawn and I would get two hours of sleep for, like, 65 days, or 60 days."