When Marilyn Vos Savant's IQ was tested, her life changed forever. By the time she was 10, she already had the intelligence of a 22-year-old.

Several years later, in 1986, she got into the Guinness world record for "the smartest person" in the world for having an IQ of 228. Marilyn Vos Savant took two IQ tests, and she performed incredibly well in both of them. In fact, her score was 88 points above genius level. For comparison, the average person has an IQ between 85 and 115.

To this day, Marilyn Vos Savant is considered the woman with the highest IQ in the world, as per the Guinness Book of World Records. The record was put to an end in 1990 by Guinness due to the controversies surrounding the accuracy of IQ tests.

Apparently, the tests had proved too unreliable to determine a single record holder. That also meant that Marilyn Vos Savant was the last person to hold the record.

Even after the record was discontinued, the high IQ was still part of her reputation. That is how she landed a job with a New York magazine. Marilyn Vos Savant also married a wise husband, Robert Jarvik, a surgeon and the inventor of Jarvik-7 artificial heart.

Due to her famous brilliance, Marilyn Vos Savant has worked as a columnist, playwright, businesswoman, and more.

Savant Is Her Actual Name 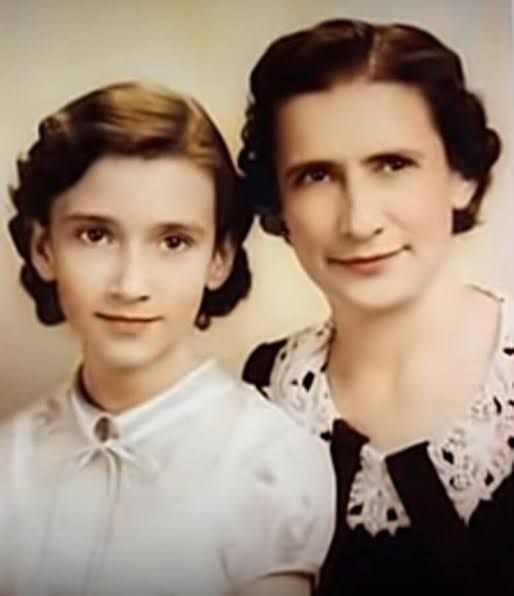 Savant is Marilyn's family name, but most people know it as a term that means "a learned person," making it perfect for her.

Marilyn vos Savant was born in 1946 in Missouri to Joseph Mach and Marina vos Savant. She came from a family of coal miners, and she was excellent in science and math. Her parents were immigrants from Germany and Italy, but they didn't treat her any differently due to her intelligence.

In fact, she probably got less attention than her siblings, mainly because she was a girl. Her family also kept the fact that Marilyn Vos Savant was the child with the highest recorded IQ a secret to ensure she could have a normal childhood.

Otherwise, Marilyn Vos Savant was passionate about writing, and as a teenager, she wrote clips for local magazines using a pseudonym. However, her higher education ambitions were relatively tame for someone with her intelligence.

Instead of enrolling in an Ivy League school, she joined Meramec Community College before studying philosophy at Washington University, where she dropped out after two years.

She decided to help out in her family's investment business.

In the end, she went to New York, where she worked for Parade Magazine as a columnist. The publication had previously done an article on her, and the fact that she had the reputation of being the "world's smartest" contributed to their decision to hire her.

She still has a column called "Ask Marilyn," She answers questions about science, logic puzzles, and academia. 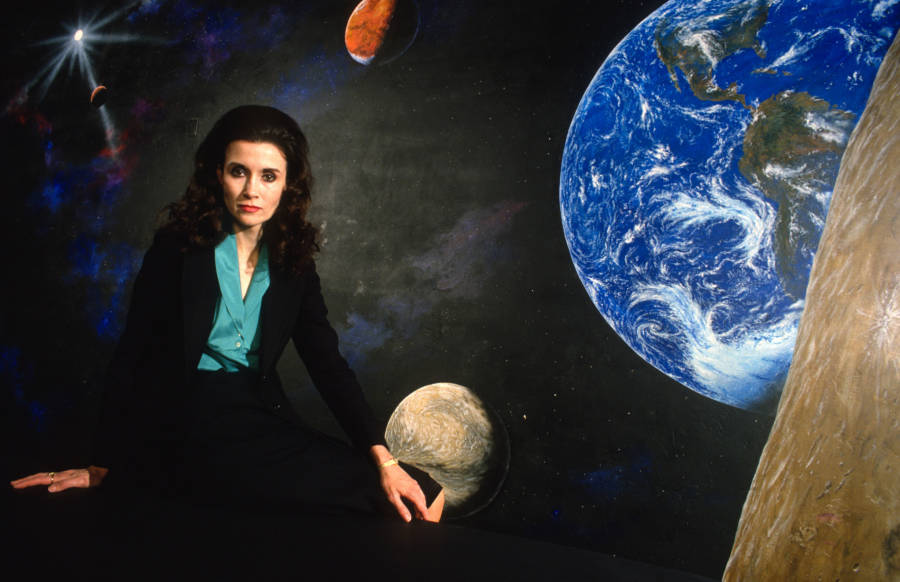 Most people would probably appreciate the chance to be the world's smartest person. Nevertheless, the experience is not always as enjoyable as it seems. Marilyn Vos Savant always dealt with people trying to challenge her intelligence.

The problem was made worse by the sexism that existed at the time. She had little encouragement to pursue her intellectual talents from a young age due to her gender.

Even when she appeared on David Letterman for an interview in March 1986, the host jokingly challenged her intelligence and even made statements like "You know, I think I'm smarter than you are" and "This is not the world's smartest person!"

She also faced criticism after she apparently gave the wrong answer to a reader who had asked her a mathematical question through her column. Later, many experts said she was right, but that particular problem, known as the Monty Hall problem, had been and is still controversial.

The reader wanted to know if they should change their choice from door 1 to door 2. Marilyn advised that the second door was a better option as it had a 2/3 chance of having a car behind it, unlike the first door, which had a 1/3 chance of winning the car.

Marilyn Vos Savant got at least 10,000 letters due to her answer, and many of them criticized her.

Fortunately, she managed to overcome this challenge with elegance and professionalism and even went on to win the admiration of her harshest critics. One of them was Professor Scott Smith from the University of Florida, who initially wrote her saying she had blown it. He later accepted he was wrong. 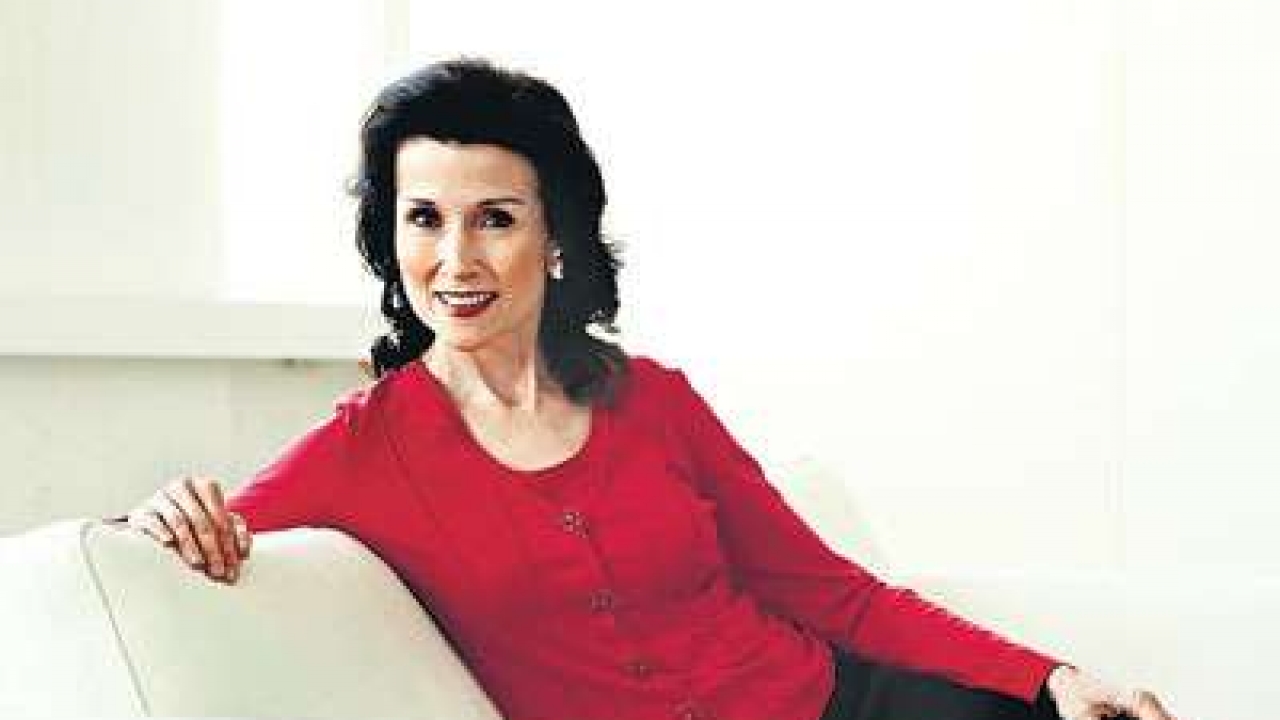 Since she took the famous IQ tests over three decades ago, views on what intelligence tests mean have changed substantially. In fact, controversies have arisen concerning the particular tests that Marilyn Vos Savant took to determine her IQ.

For starters, the tests have been changed several times since Marilyn Vos Savant took them, and many people continue to question their accuracy to this day.

In particular, critics point out that the tests are biased based on the background and psychological well-being of the person taking the test. Even when used in education placement, they have attracted a lot of controversies.

Studies have shown that the tests have disadvantaged kids from poor socio-economic backgrounds.

For this reason, educators prefer to determine intelligence using a more holistic approach that involves tests, creativity, and motivation.

Even Marilyn Vos Savant recognizes that we all have different kinds of skills that standard IQ tests cannot measure. Just because someone excels in these tests does not mean they can outperform everyone with a lower score in every possible field.

For instance, a brilliant scientist might be a terrible leader despite having a very high IQ score. Marilyn Vos Savant herself thought IQ tests were unreliable and considered any attempts to determine intelligence as "useless."

At one time, she was asked if people with special gifts had an obligation to society. She answered by saying that each of us had a responsibility to give back to society. According to her, none of us can give back to our community as much as we get.

Marilyn Vos Savant has published several books, starting with the 1994 book I've Forgotten Everything I Learned in School! A Refresher Course to Help You Reclaim Your Education.