Two local customers are unhappy with the potency of the products from a cannabis company in California.

The ingredient in marijuana that makes us feel high is Tetrahydrocannabinol, THC.

According to the two dissatisfied customers, Dreamfields Brands' products did not make them feel high enough and they, therefore, have decided to sue the company. 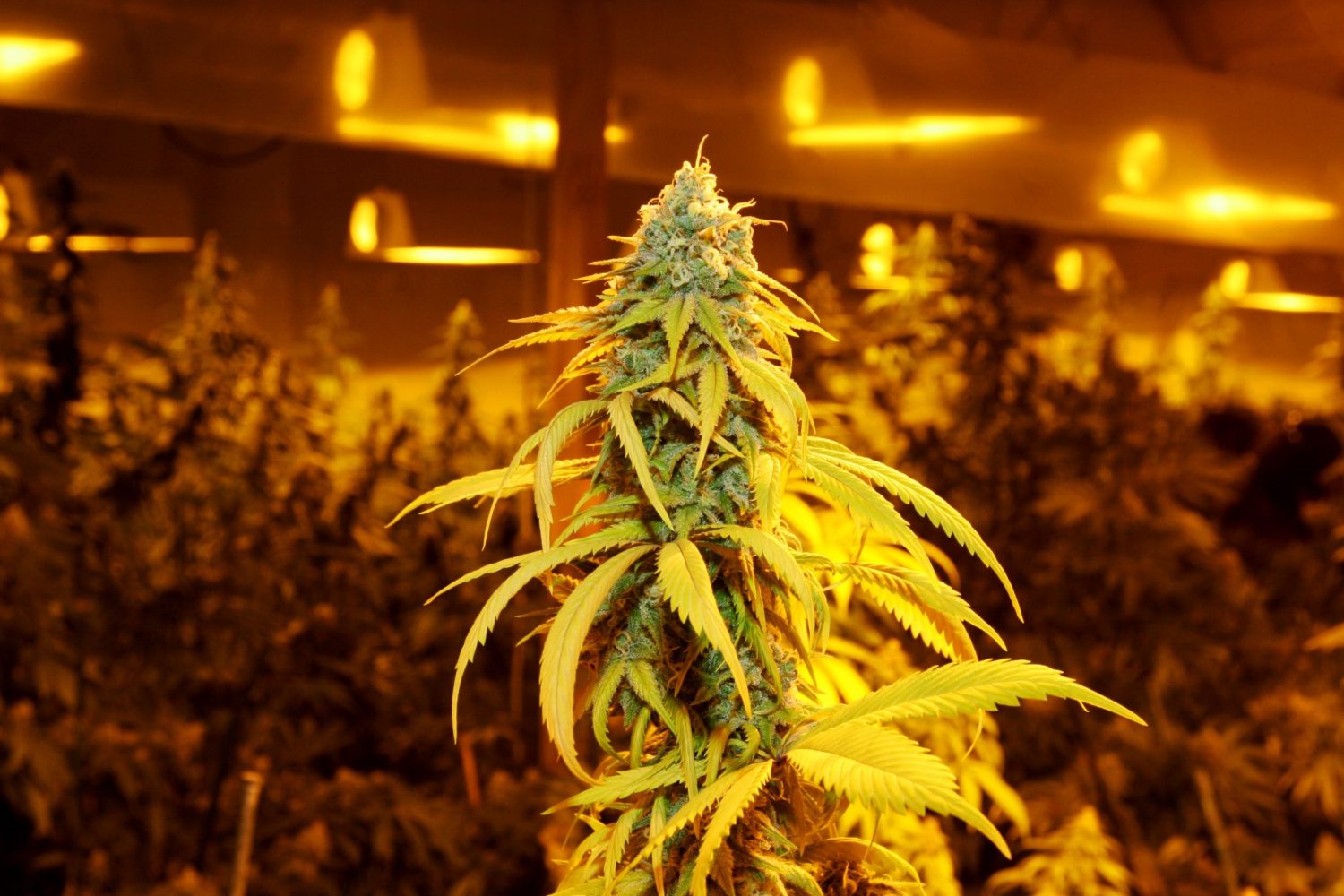 They filed the complaint in a state court last week.

The complaint stated that Jasper Centeno from Long Beach and Blake Wilson from Fresno felt deceived about the products' THC levels. 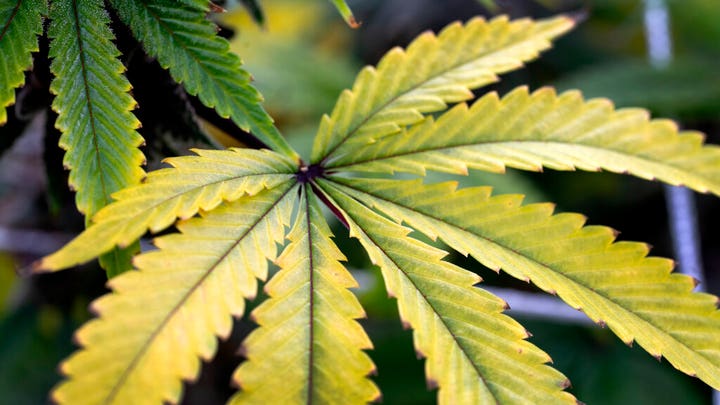 "The Complaint alleges that by labeling its products with inflated THC numbers, Defendants are overcharging consumers. Plaintiffs brought this to protect California consumers to protect cannabis consumers from being overcharged." 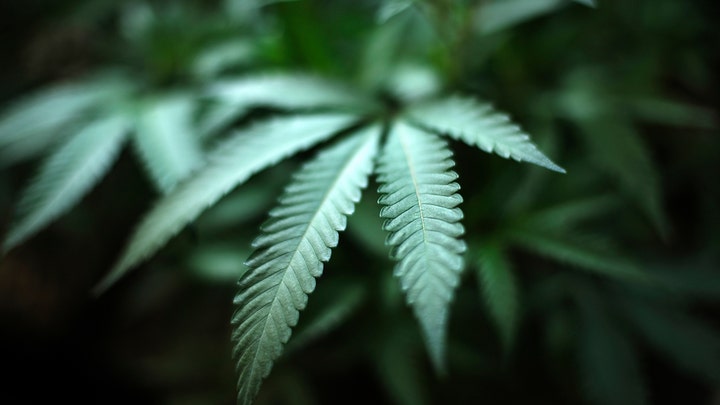 The product that made the two customers raise the complaint is Jeeter pre-rolls from Dreamfields.

The company claimed that the product called Tone had a THC level of 46% in their promotion.

However, an independent laboratory test showed that the real level was between 23% and 27%. 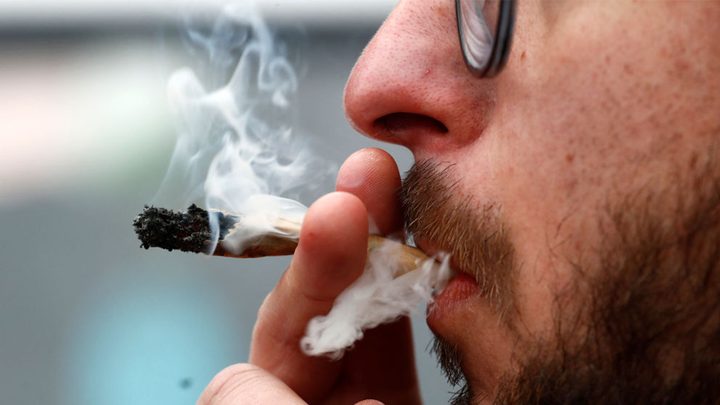 The lawsuit also refers to the cannabis news site Weed Week and its investigation of THC levels in cannabis products. The site has discovered that the THC levels in Jeeter products are lower than advertised.

Centeno and Wilson paid a "premium price" for their products from Dreamfields which was promoted as having higher-than-average levels of THC. They now feel they did not get what they paid for.

The sum the two customers are suing the cannabis company for is currently unknown.

Cannabis usage has been legal in California since 2016. According to LA Times, it is now the largest legal marijuana market in the world.

The state's Department of Cannabis Control is regulating marijuana companies and decides how the products can be labeled.