Margot Robbie, now one of Hollywood's top stars, declined the chance to appear in Playboy when her career was only just getting started.

Her major break came in the 2013 hit movie The Wolf of Wall Street, directed by Martin Scorsese, in which she portrayed the second wife of controversial stockbroker Jordan Belfort, played by Leonardo DiCaprio.

The role had several sexual scenes, including a full-frontal naked scene, which naturally piqued the interest of late Playboy founder Hugh Hefner.

Even though he may not have known her name, he was certain that he wanted to include her in his magazine. 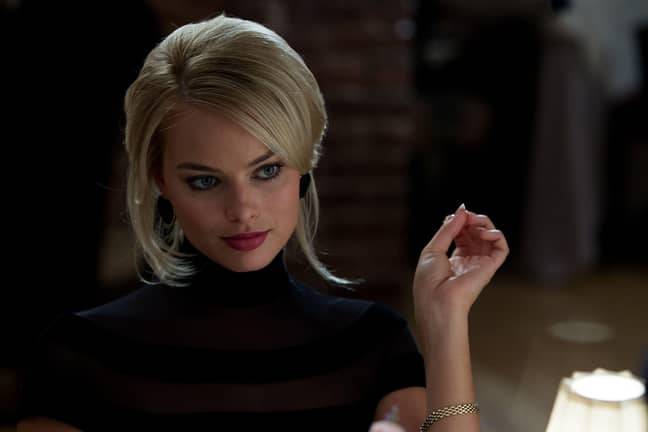 In an interview with Us Weekly back in 2014, he said: "The girl that plays [Jordan Belfort's] wife in [Wolf of Wall Street] is very, very pretty. She should be in Playboy. Send her a message! We're ready for her. She would be great."

Robbie, who was only 23 years old then, turned down the offer.

She told The Edge, a New Zealand radio station, "I've put my family through enough."

Robbie had revealed that she was concerned about the sex scenes in The Wolf of Wall Street being immortalized online when she agreed to play the part.

Despite this, she bravely chose to reject Scorsese's suggestion to water things down for her comfort, opting instead to uphold the film's integrity. 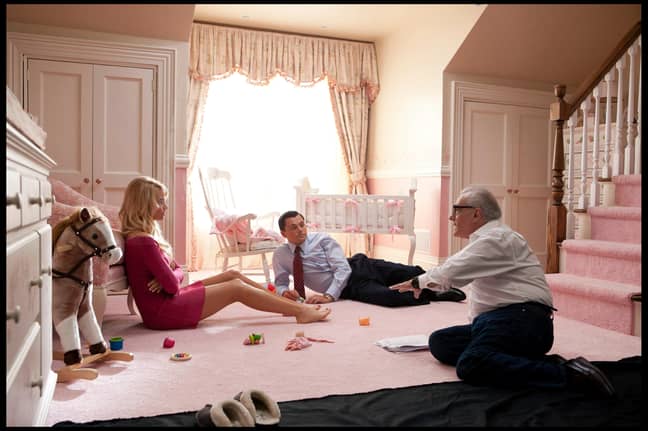 In an interview with The Telegraph in 2014, she commented: "I think nudity for the sake of nudity is shameful. If they've put it in just so that a girl gets her top off, then that's disgusting. And you can always tell."

"But I also think it's disgusting when someone would have got naked in real life, in the film they conveniently leave their bra on or hold up the bed sheet. Seeing someone being choreographed into being covered up irritates me just as much."

She continued: "The whole point of Naomi is that her body is her only form of currency in this world.

While her dedication to authenticity is commendable, Robbie undoubtedly encountered difficult and embarrassing situations.

In a 2018 interview with Porter, she reflected on filming a notable seduction scene in the movie and said: "It doesn't come across when you're watching the movie, but in reality, we're in a tiny bedroom with 30 crew crammed in.

"All men. And for 17 hours I'm pretending to be touching myself. It's just a very weird thing and you have to bury the embarrassment and absurdity, really deep, and fully commit."