The blockbuster hit The Wolf of Wall Street is almost ten years old, but the biographical film impacted many of us.

The three-hour-long masterpiece offers many unforgettable scenes, including the ones with Robbie.

The Australian actress helped elevate the film and did not hold anything back.

Robbie has been Oscar-nominated for her roles in Bombshell and I, Tonya. 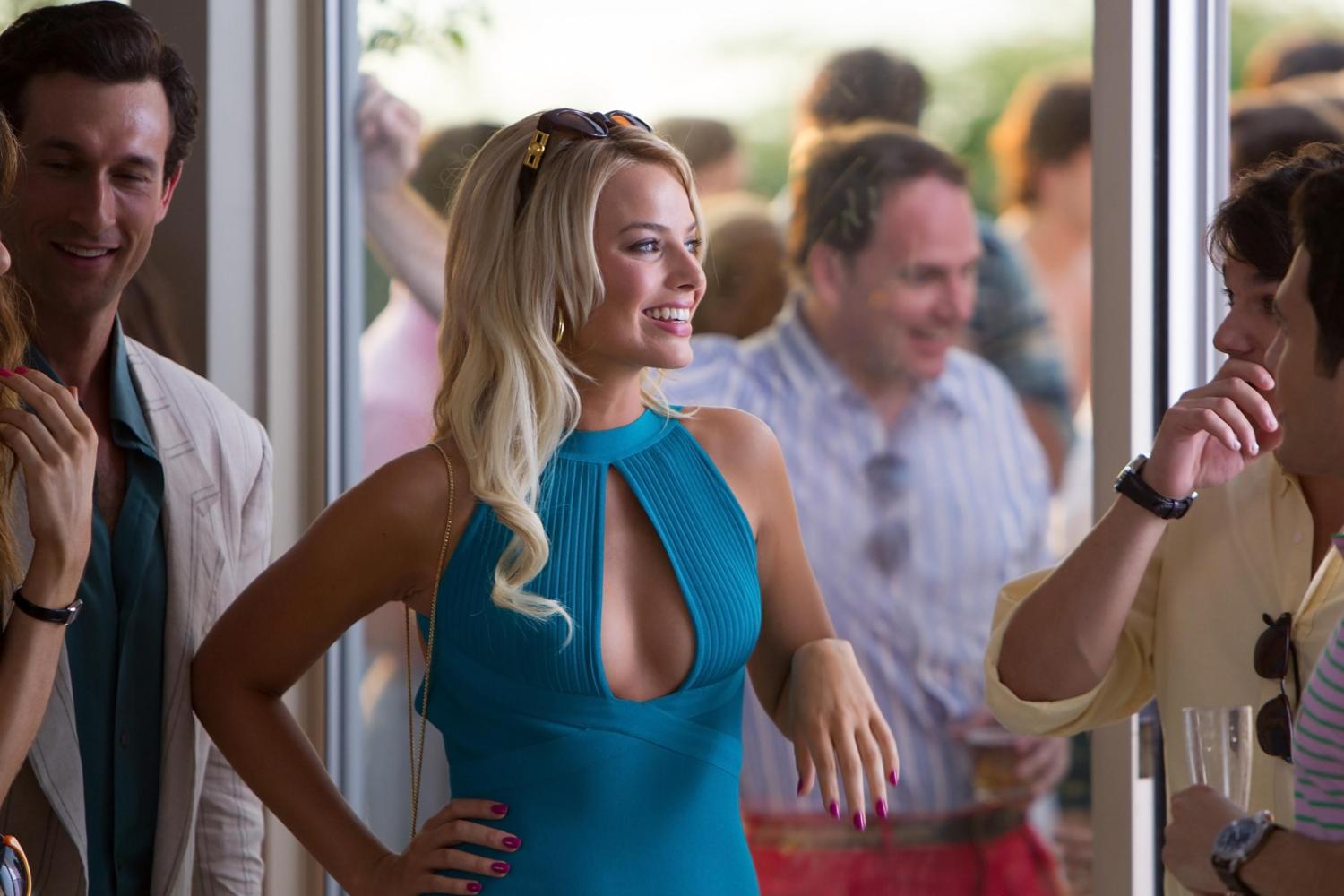 However, when The Wolf of Wall Street was filmed, she had just started her journey to success, and the role became her big breakthrough.

The popular film, directed by Martin Scorses, tells the story of the success-driven stockbroker Jordan Belfort and his strive to create an empire built on money and fraud.

Jordan Belfort is played by Leonardo DiCaprio, while Margot Robbie shows up in the role of his second wife, Naomi Lapaglia.

The style of the film is at times shocking, and Margot's role included sex scenes, one of them a full-frontal nude scene.

Robbie revealed that it made her uncomfortable to think about the scenes staying forever online, she turned down the suggestion of toning it down.

She wished to stay true to the script and expressed her thought on why she made the decision.

"I think nudity for the sake of nudity is shameful. If they've put it in just so that a girl gets her top off, then that's disgusting. And you can always tell," the then 23-year-old actress said in 2014.

"I also think it's disgusting when someone would have got naked in real life, in the film, they conveniently leave their bra on or hold up the bed sheet. Seeing someone being choreographed into being covered up irritates me just as much." 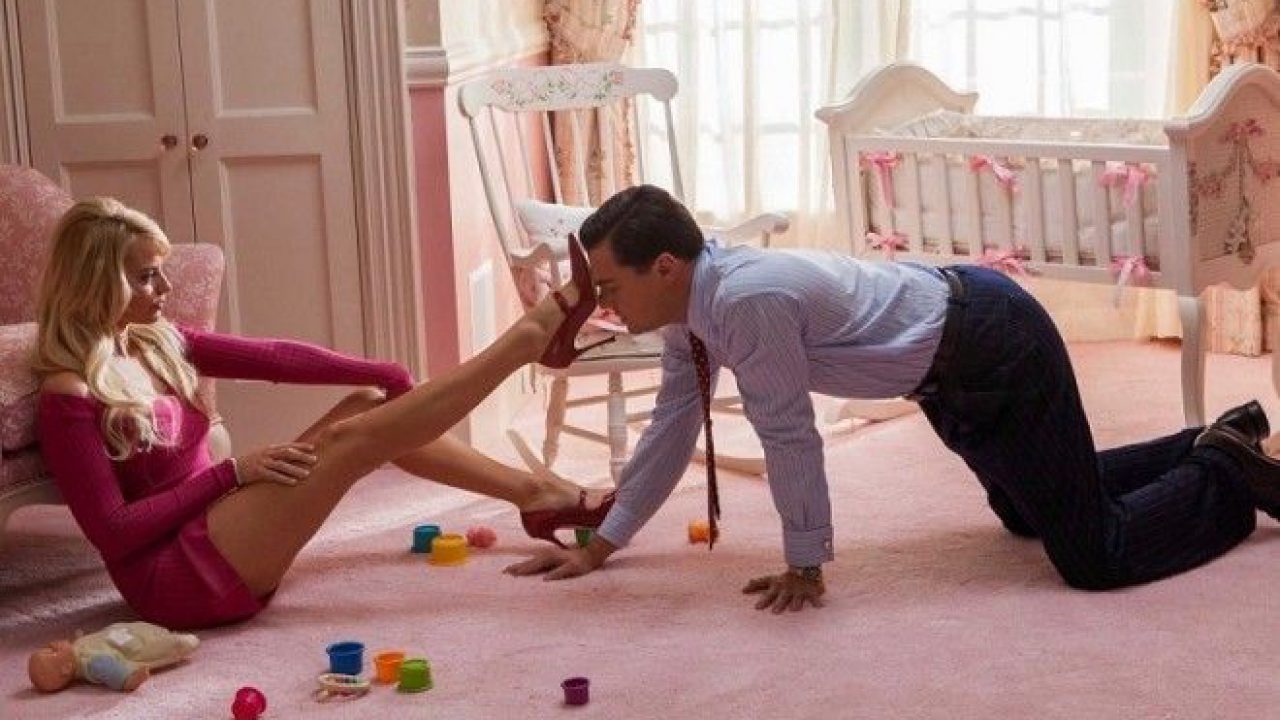 "The whole point of Naomi is that her body is her only form of currency in this world. So when Marty [Scorsese] was trying to help me out and said in the scene where she seduces Jordan, perhaps I could have a robe on, I said she wouldn't. She has to be naked. She's laying her cards on the table," she explained.

The scene was challenging for the young actress as she had to commit to her character deeply.

In an interview in 2019, Robbie reflected on the controversial scene and admitted she had found it difficult and embarrassing.

"It doesn't come across when you're watching the movie, but in reality, we're in a tiny bedroom with 30 crew crammed in," she shared.

"All men. And for 17 hours, I'm pretending to be touching myself. It's just a very weird thing, and you have to bury the embarrassment and absurdity really deep and fully commit."

Robbie's commitment to her role has undoubtedly paid off since it gave her a spot in the limelight and made the world aware of her incredible talent.

The beautiful actress can be seen in many box office successes like Suicide Squad and Once Upon a Time in Hollywood.

We are currently looking forward to seeing her in the upcoming Barbie film.