Margot played the role of the former Arkham Asylum psychiatrist in Suicide Squad, and while the movie did not get much praise, the Aussie star was its finest moment.

Margot did not say anything about Gaga's casting for the 2024 movie until now.

Speaking to MTV, Robbie said she was thrilled with the choice:

"It makes me so happy because I said from the very beginning, all I want is for Harley Quinn to be one of those characters, the way like Macbeth or Batman always gets passed from great actor to great actor."

She continued by saying it was "an honor to have built a foundation strong enough that Harley can now be one of those characters that other actors get to have a go at playing."

Finally, Margot said Gaga would "do something incredible with it." 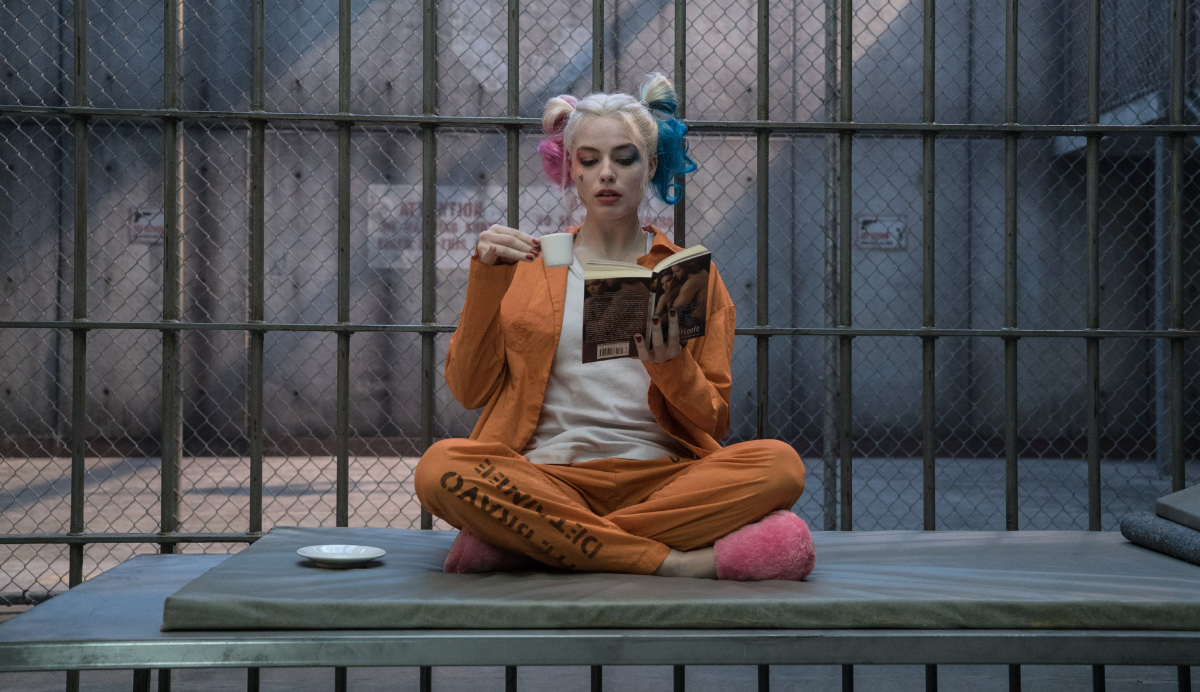 In 2021, Robbie confirmed she would not reprise the role of Quinn, saying:

"It was kind of back-to-back filming Birds... and filming [Suicide Squad], so I was kind of like, oof, I need a break from Harley because she's exhausting."

Though Gaga playing Harley was not confirmed, the fact that Margot made such strong claims about the musician's role speaks volumes.

According to sources, the second Joker will explore how the psychiatrist-turned-criminal mastermind and Arthur Fleck (played by Joaquin Phoenix) met and expanded their relationship. 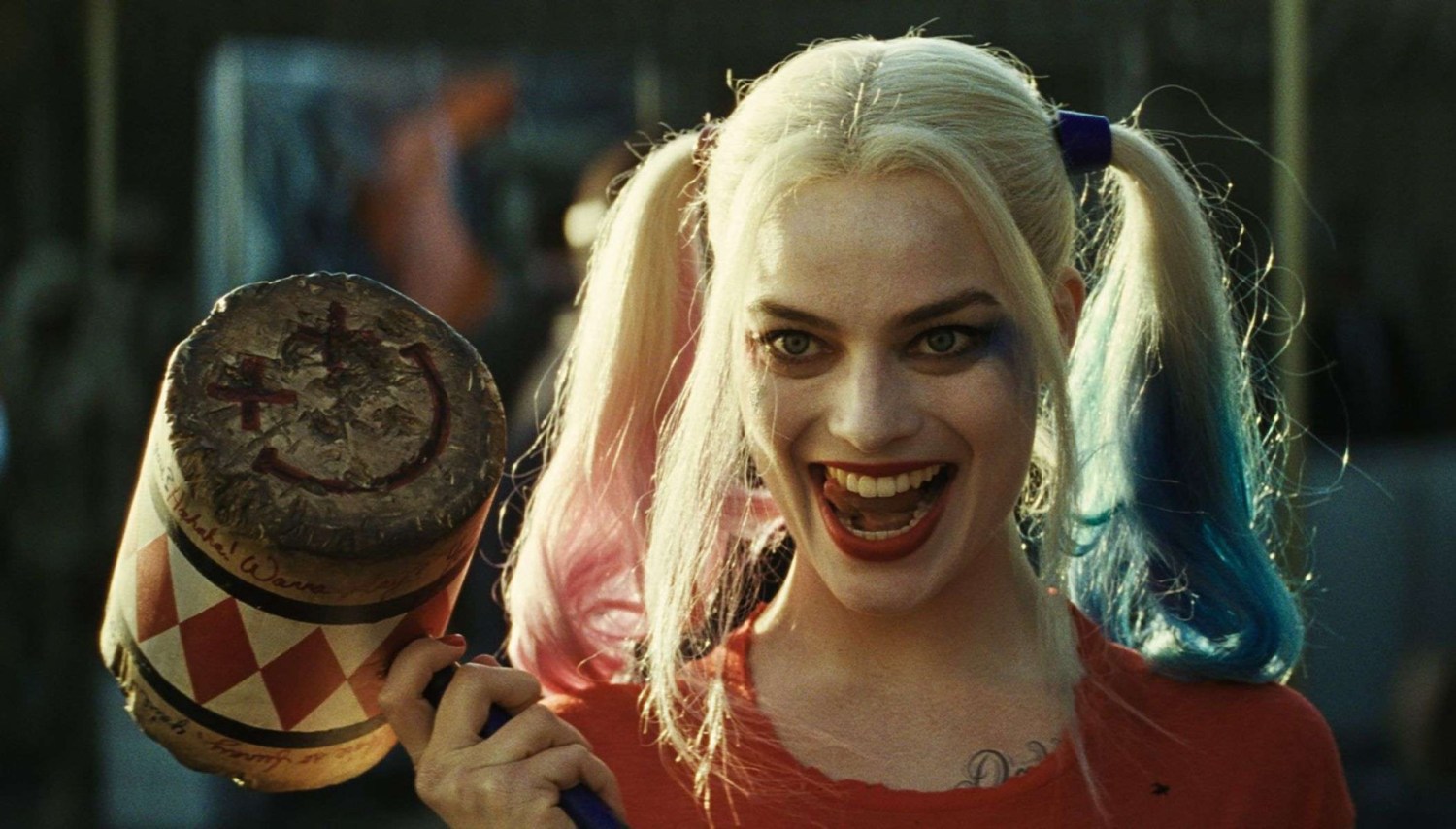 The sequel's name means "the shared madness of two," and the Wrap confirmed that much of the movie would take place in Arkham Asylum.

We will have to wait and see what will happen in Joker: Folie à Deux since the premiere is set for 4 October 2024.