One of the most important existential questions is: what happens to us after death? The afterlife is the greatest unknown ever because we don't have people coming back from the dead to tell us what awaits us after we leave this world.

However, humans can't survive without answers. Therefore, philosophers, scientists, religions, and conspiracy theorists have come forward with explanations about life after death.

Granted, we have heard these theories and explanations all our lives, and most people don't worry too much about them anymore.

However, there is an afterlife theory that has scared thousands of TikTok users.

A TikToker's Theory On The Afterlife 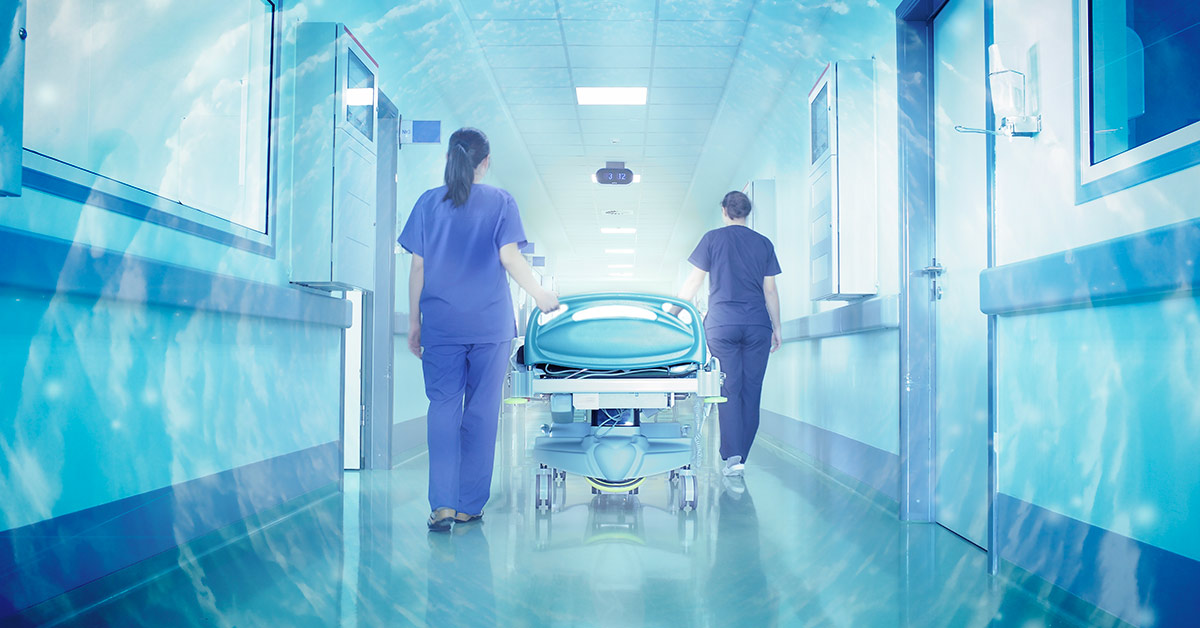 man's theory about the afterlife is freaking people out

Brandon Monollen explains a version of the 'reborn' theory on TikTok. According to him, as soon as someone dies, they are immediately reborn into a new life.

He posted the video after someone asked: "What's a conspiracy theory that absolutely blows your mind?"

As he posted the video, he also posted a caption saying he hopes that it "gains some traction" because it is "seriously intriguing." Brandon also clarified that he was not absolutely sure it was a conspiracy theory and that he had read about it six months earlier.

He starts by proposing that maybe the light people see at the end of the tunnel when dying might be the light to another hospital where they are born.

Then, as the years go by, they start forgetting their past lives and begin focusing on the current life. However, patches of the past life remain, causing déjà vu.

Millions Have Viewed The Video

More than 1.3 million people have already viewed the viral video. Here it is:

#stitch with @0fficially_s hope this gains some traction! seriously intriguing.

A number of people were skeptical of the idea, with many claiming that the whole thing felt like an episode of Black Mirror.

There were also those who felt that the theory made sense. These folks loved it.

Here are some of their comments:

"Whooooooa dude!!! I think that's the most sense anyone has ever made!!!"

"Did you have to… omg… not going to sleep for a week."

Also, there was somebody who added an idea to the theory:

"And that's the reason why we have certain anxieties or fear of something is because of our past lives."

Someone added a religious twist to the story:

"I believe in God but maybe if you haven't been bad enough for hell or good enough for heaven so he keeps sending u back till the last judgment lol."

More Theories On The Reason For Déjà Vu

Déjà vu is the feeling that you have been through something before even though you are sure you haven't. Researchers have trouble studying this phenomenon since it comes suddenly and does not last for long.

According to one theory, you actually saw or felt something before, but unconsciously, because you were distracted by something else. Nevertheless, the mind remembers the event, and when you see it again with your full attention, you feel like you are seeing it for the first time even though you can remember it.

A theory suggests that déjà vu is a "brain glitch" similar to what goes on during an epileptic seizure. However, during déjà vu, the seizure happens on a reduced scale.

Apparently, during this event, a brain mix-up happens, and an ongoing event feels like a past memory. However, those who promote this theory claim that unless the problem happens regularly, it is nothing to be worried about.

There is also another "brain glitch" theory suggesting that short-term memories from maybe seconds ago are recalled as long-term memories.

The theories go on and on, and as intriguing as memories from a past life being the reason for déjà vu might be, it is impossible to prove this fact.

More Theories About the Afterlife

There are a lot of theories about the afterlife. Some come straight out of movies, while others are based on religion or philosophy.

Here are some of them:

According to Hindus, we are reincarnated 52 times before turning into humans again. This includes being turned into plants and animals.

After people die, they are transformed into one of six things: gods, demi-gods, humans, animals, ghosts, or residents of hell. If you are a good person, you come back as a human, god, or demi-god.

We are not even alive. We are dead already.

This Tim Burton movie claims that after people die, they live as ghosts in a parallel universe.

People are spending a lot of money to have their corpses stored at freezing temperatures after they die until science finds a way to bring them back to life. These folks buy into the cryogenicist theory of the afterlife.

Even though people die, their consciousness does not. It lives on.

Top egomaniacs believe that there is no other person in the universe but you. What you see is just imagined, and it ends the day you die.

So, what theory do you find most credible? That can depend on a lot of things, including your religion and other factors.