Sam Summers had his penis held for a ransom of £700 after hackers locked his digital chastity belt.

The chastity belt known as Qiui Cellmate is, in fact, a chastity cage, dubbed the "world's first app-controlled chastity device."

Sam received a message that he needs to pay $1,000 in bitcoins to get the app for his chastity device if he wants it under his control again. 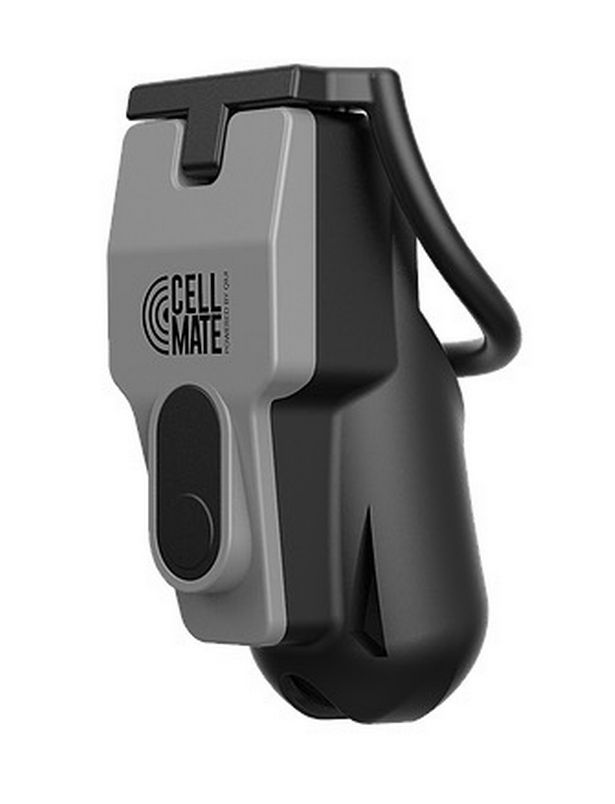 "Initially, I thought it was my partner doing that. It sounds silly, but I got a bit excited by it."

After talking to his partner and learning that their safeword is not working, Sam started panicking:

"I started looking at the thing. There's no manual override at all. It's a chastity belt, I guess it kind of shouldn't [have an override]."

"But when it's a digital thing like that, it should have a key or something. But it obviously didn't."

He panicked as he realized he had some bitcoins in an old account.

So, he sent the hackers bitcoins, but then they asked for more.

Sam and his partner knew they had to get the penis out of this device manually. They took a hammer and a pair of bolt cutters. 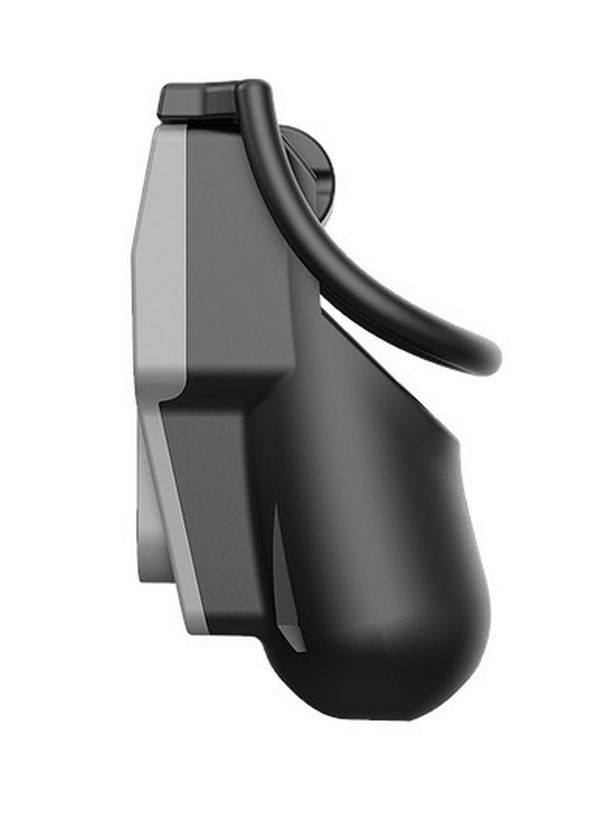 After some time, they broke the device but harmed the penis. Sam said:

He added that the couple could not have sex for a month.

Sam deleted the app and warned others, saying:

"But use a lock, a physical lock in case. These digital things, you cannot trust them."

"A stranger coming into that world that's supposed to be just you and you and your partner, or you and someone else."