A courageous man was able to save his life and the lives of his friends after he fired three rifle shots at an approaching Somali pirate ship.

His bold action forced the vessel to change direction and stop moving toward them.

The man was simply sailing with his friends and enjoying some beers when the incident happened. 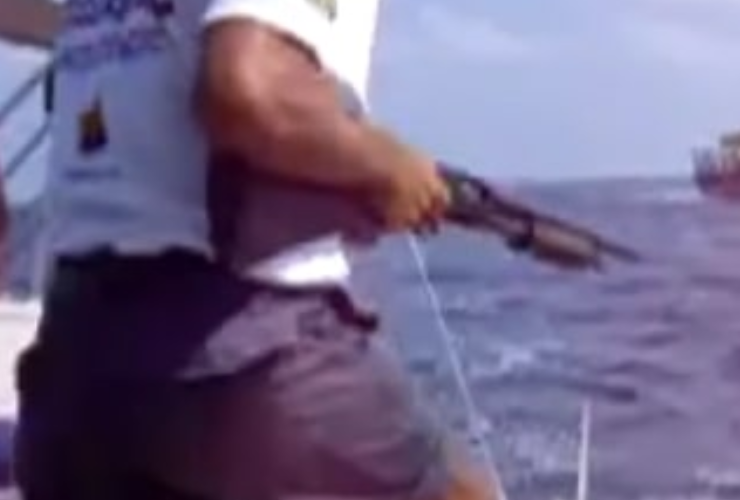 As fate would have it, Somali pirates appeared, and they were about to stop the good times the man and his buddies were having.

At this point, he got his gun and had to do something about the situation.

Fortunately, it was a great day for the man and his friends and a challenging day for the pirates. The shots the man fired clearly had the desired effect.

The pirates seemed desperate to get out of their way.