After growing up without a father, this man creates helpful YouTube channel for kids with no dads in their lives.

Rob Kenney, a dad of two, didn't have an easy childhood.

Growing up in Bellevue, WA, in the 70s, their dad walked out on them when he was just 10. So, he grew up in a 'dysfunctional' family, fractured by an acrimonious divorce.

In a recent interview with Shattered, Rob shared:

By the time I got to be 10, 11, 12, you could definitely tell there was some dysfunction going on.

We used to have even boxes in our downstairs because my mom never really unpacked.

I think my mom… wanted to get back to [dad]. I think that really took a toll on her.

[My dad] got custody of us, but he didn't really want us. I think he was kind of done by that time. 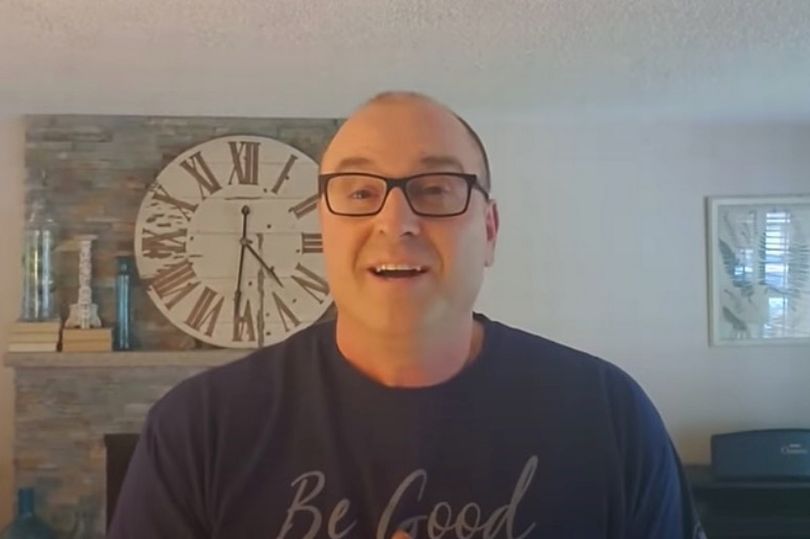 The situation became even worse when his dad told him he didn't want anything to do with him or his siblings anymore.

[Dad] said, 'You know, I'm done having kids. You're going to have to figure out where these kids are going because otherwise, I'm putting them in foster homes.'

So, Rob had no one to ask about things like shaving or tying a tie. No dad to show him how to change a car tire or put up shelves.

Once he became an adult and got a family on his own, he taught his kids how to do these things.

However, he still felt bad for all the kids out there who like him didn't have dads to turn to.

He decided to put his knowledge out into the world, in hope of making it easier to navigate for these kids.

He created a YouTube channel called Dad, How Do I, where he shares video tutorials on everything from ironing cloth to unclogging a drain.

Speaking about his channel, Rob said:

When I first started doing this with my daughter, I thought there might be a need because she and I and my son, we talk basically every day.

We thought maybe it would be beneficial to a few people. And I thought if I can help a few, then I'd be happy.

It's more than just how to fix things. It's how to manage your life and answer [adulating] questions.

Rob's YouTube channel now has more than 2.85 million subscribers. Thousands of comments also grace his posts from fans who find his tutorials useful.

On a video about how to put up a shelf, one commenter says:

Another commenter on the tie-tying tutorial says:

My father passed away when I was about 7, and literally never got to teach me any of this.

What a wholesome dad! His channel shares the content the world needs.