A man who got famous for farting in a police officer's face will be spending 34 months in jail.

The authorities picked Matthew Hapgood for shoplifting in March this year. The 41-year-old farted in an officer's face during his arrest.

He had taken about $38 worth of beer and cider from a Tesco outlet. Hapgood had also stolen vape products.

During his arrest, he "broke wind in the officer's face." This was revealed during his appearance in court.

Eventually, Hapgood admitted that he was guilty of shoplifting, criminal damage, robbery, and possession of a bladed article. He faced the charges at the Oxford Crown Court.

On 26 August, Judge Ian Pringle QC sentenced him to 34 months in prison.

The judge pointed out that the man had a long history of crime and had at least 31 convictions for 83 offenses.

According to the judge, he had committed all crimes due to a drug and alcohol problem he has struggled with for most of his life. 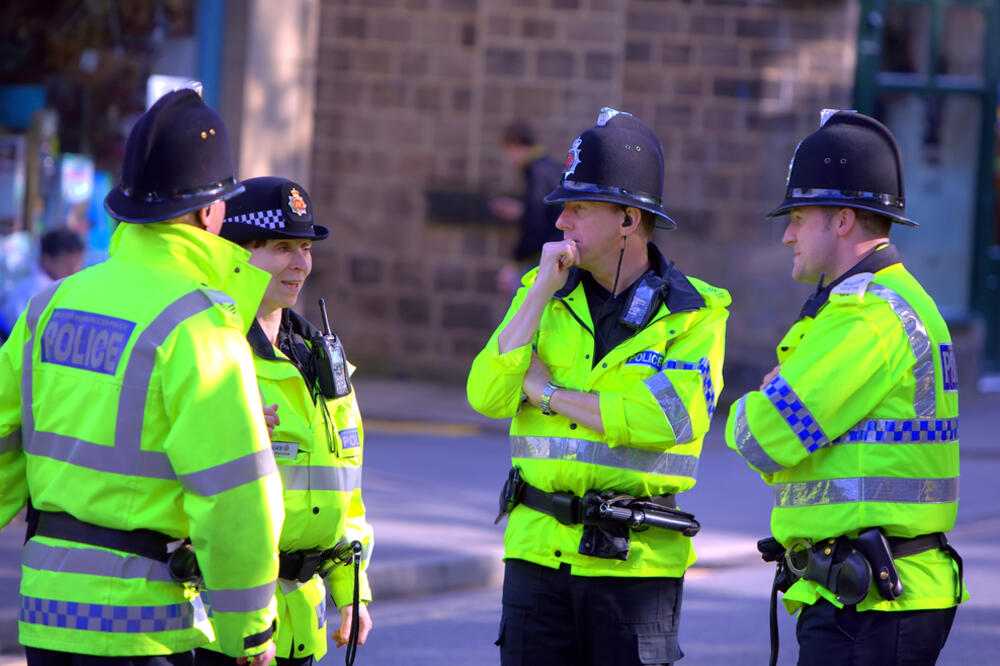 His lawyer argued that his legal troubles were connected to his "long-term addiction."

Farting in an officer's face might sound bizarre, but a similar crime has been reported.

In Austria, a man had to pay a $500 fine after he farted loudly close to police officers. After he appealed the penalty, the fine was reduced to $100.

The man was accused of "offending public decency" after "farting provocatively" at the police. The incident took place in 2020.

His decision to challenge the fine must have created a pretty weird day in court for those involved. In court, he argued that farting was a "biological process" and was still covered by freedom of expression even if he did it on purpose.

Austria allows many kinds of freedom of expression, including making noises and using other forms of communication. However, the sounds need a "communicative intent," which the court determined was lacking in the man's fart. 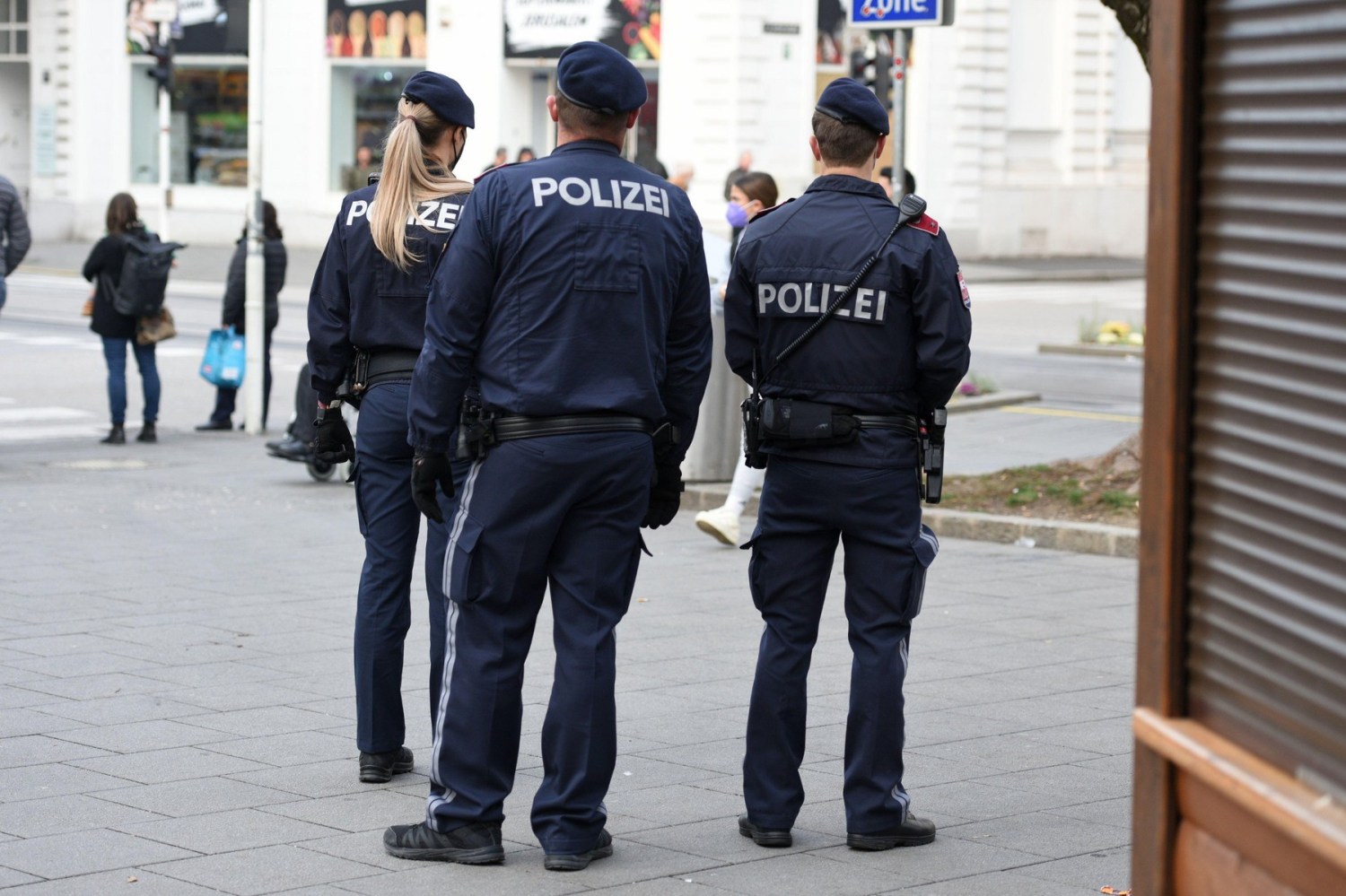 Because the man had no criminal record, his fine was reduced substantially. The judge agreed that this expression "transcends the boundaries of decency."

The court also deemed what the man did to be "ridiculous." In the end, the judge said that he only had an "average culpability" for the offense he committed.

The police wrote a message on Twitter assuring citizens that people were not getting reported for accidentally "letting one go." The authorities made it clear that the man had done the deed provocatively and uncooperatively.

He committed the offense on a park bench. He stood up, looked at the officers, and "let go a massive intestinal wind."

The offender had also done so with "full intent" after he was asked his identity. The police claimed that the officers "don't like to be farted at so much."