Mark Williams-Thomas is an investigative journalist, criminologist, and former police officer. He is best known as a person who exposed sex abuser Jimmy Savile.

Williams-Thomas made a documentary, The Other Side of Jimmy Savile, ten years ago. It premiered on ITV.

Monday will be the 10th anniversary of my @ITV programme ‘The Other Side of Jimmy Savile’ that finally exposed him . When I look back I don’t know how I got though it, the pressure was off the scale ,the most I have ever had with work in the lead up to broadcast and just after. pic.twitter.com/O264VexJOm

He now claims there is another "untouchable" pedophile, and Williams-Thomas is fighting to get him down.

The documentary about Jimmy Savile led to a police investigation called Operation Yewtree. It proved there were six decades of child sex abuse and hundreds of victims.

Since Savile, once a celebrated DJ, television, and radio personality, died in 2011, he never paid for his crimes.

The investigator who uncovered him, Mark Williams-Thomas, is now a sex abuse victim advocate, and he described the unnamed person as someone "very significant."

He expressed his concerns:

"There are still people out there who are untouchable. There is one very significant person who I've done everything to try and get prosecuted because he is clearly a child sex offender."

"To date, the CPS won't prosecute. The police and I have tried really hard to get there. He will die in due course, and then the floodgates will open in the same way they did with Savile. That's not right. But justice takes many different forms."

Mark is afraid that history will repeat itself:

"He will die in due course, and then the floodgates will open in the same way they did with Savile. That's not right. But justice takes many different forms."

"The truth is no broadcaster would have done a program about Savile when he was alive."

"We live in a society where there are some people you can't take on, and that's really sad."

Though Savile was never arrested, the operation led to 19 arrests, with seven people being jailed.

"My slight worry is that it sensationalizes it rather than demonizes him as an individual."

"I do worry as far as victims go, it's one of the things that strongly gets criticized now when the story's talked about, [is] seeing his face – his picture on the front page." 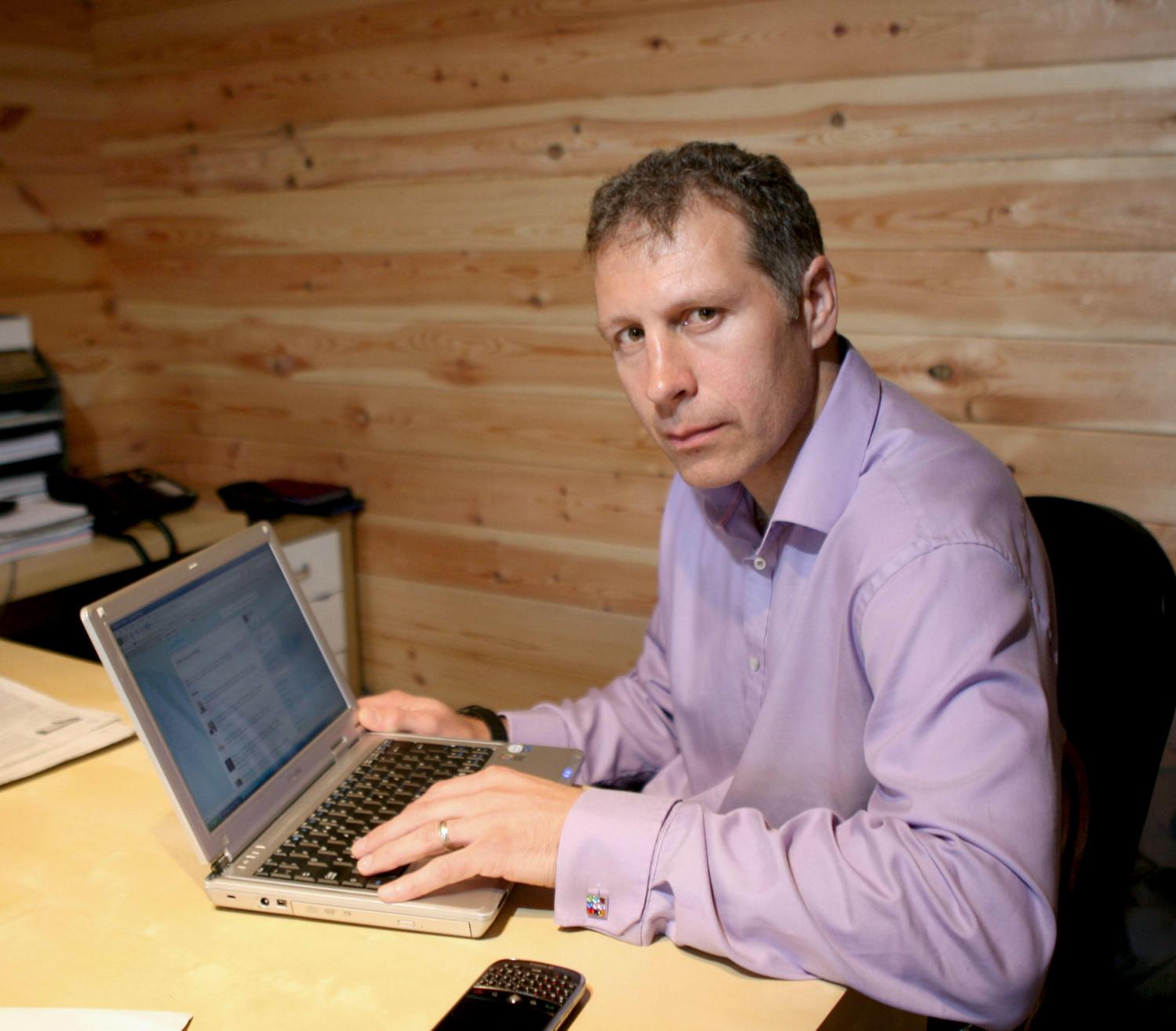 "When we started looking at this, the Metropolitan police came to see me three days after the case hit the headlines, and I remember sitting with [an officer] in ITV Towers, and he said to me, 'I reckon there's probably 30 victims', and I said 'more like 500'."

"For those victims to see his face consistently over and over again, that is very traumatic for them."

One could only hope that Williams-Thomas will be allowed to continue his work and bring down any person who dares to harm a child.