A man made embarrassing efforts to impress a lady at a bar by flaunting the funds in his bank account. A video of the incident went viral last week.

The man can be seen making a show of over $92,000 (£66,603) in his Wells Fargo account via his online banking app. But, the sizeable amount which was supposed to impress the woman in question did nothing to move her.

You can hear her asking:

"You think that that is gonna impress me?"

"The nerve!" some might think. But there is no need to get worked up as the heroine gives an apparent comeback that shows that he is barking up the wrong tree. She says: 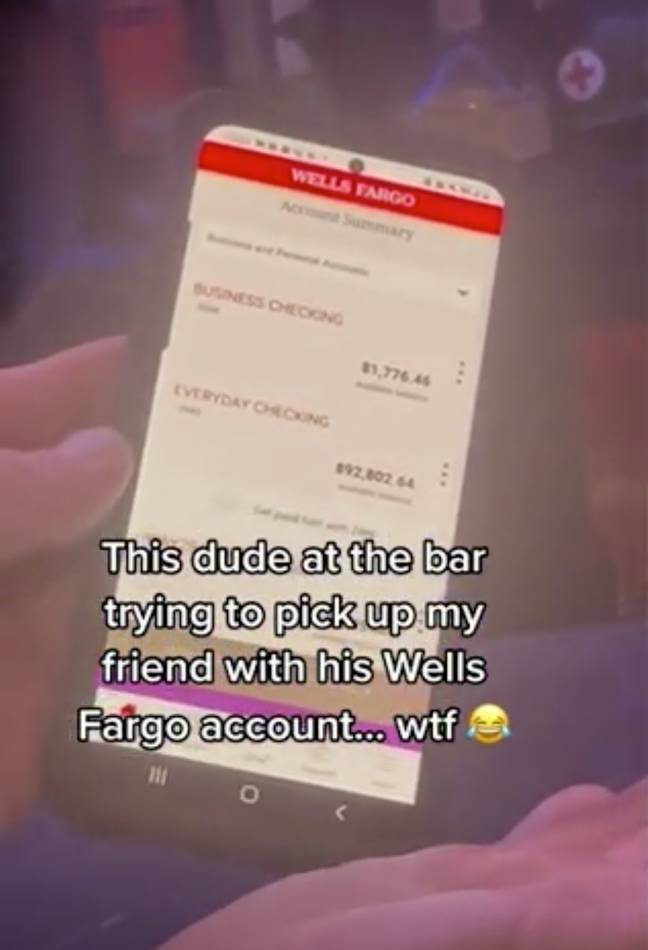 Rather than take his loss and either apologize or walk away, he stoops even lower, sealing the deal of never getting her impressed by him. He says:

Redditors were in no doubt since 98 percent of those who saw the video decided in a poll that his actions were cringeworthy. It was pretty clear who was already losing in life between the two of them.

"This feels like he just got a personal injury settlement payout and thinks 'I'm rich now b*****s.'" 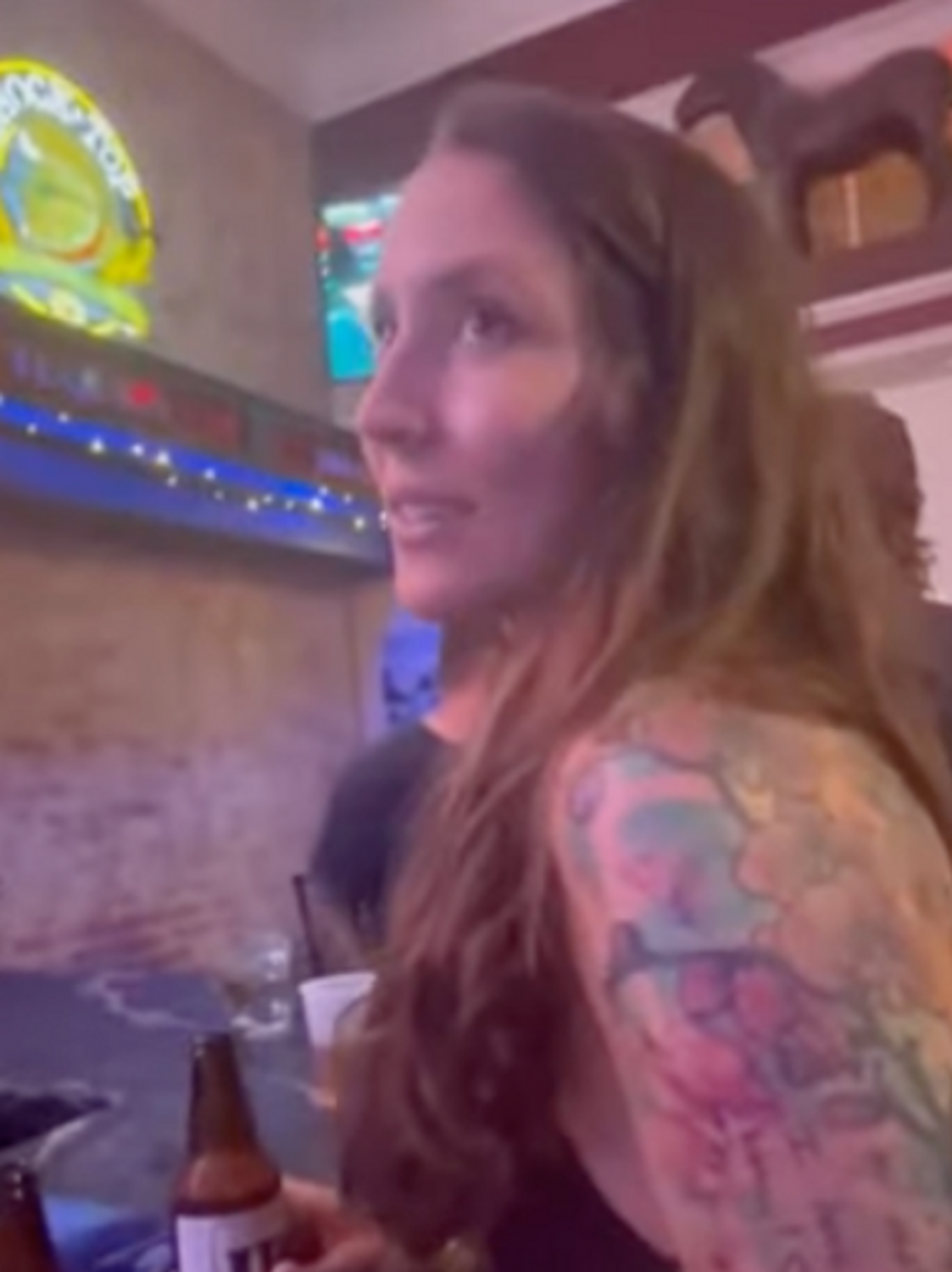 "'You've lost in life,' that's rich coming from a guy who has so few attractive qualities that he can't even get people interested in him with money." Ouch.

"Bragging about money reduces your attractiveness factor by at least 75 percent. Just shut the f**k up and be a good person."

Besides how cringeworthy the entire situation was, many also commented that his actions made him look more like an idiot than a successful person with money in the bag. Explaining this, one Redditor said:

"Keeping 92 grand in a checking account is idiotic. The poor guy clearly doesn't know much about personal finance. Edit - to all of you who are asking why this is bad; checking accounts accrue no interest, so having a large amount of cash in checking is just leaving thousands of dollars per year on the table for this guy."

"Especially considering that if you're the type of person to show off 92k at a bar, it is likely all of your liquid assets. Keeping that in stocks/bonds, mutual funds, even savings accounts are all better options".

"If this man had kept that money in a total market ETF for the year, he could have bought the whole bar out for the night on just the earnings. Then maybe he'd have gotten laid and been put on Reddit as 'awesome guy who buys whole bar drinks because he is really smart with money, instead of 'cringiest guy in Reddit so far this year.'"

What are your thoughts on this? If you were in her shoes, would you have rejected him as well? What would have been your reason? Aversion to his egotistic self showing off or absolute disinterest in the money showed off?