In 2003, Christopher Bennet, then 18 years old, saw his stepfather abusing his five-year-old sister. He killed the man by shooting him in the head in a fit of wild wrath. His family is asking the Virginia governor to pardon him after receiving a sentence totaling 1800 years in prison. 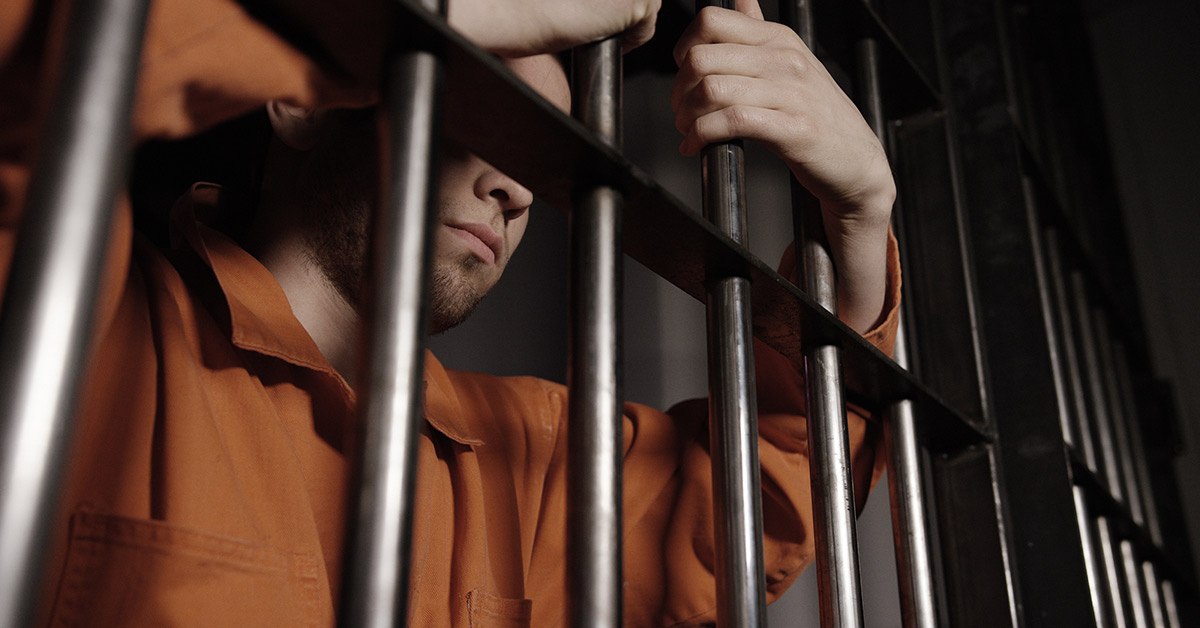 People gathered in front of Virginia Governor Ralph Northam's home in the middle of December last year to show support for Christopher Bennet, who has spent 18 years behind bars.

Bennet broke into his stepfather's house, killed him with a shot, and the courts sentenced him to three life terms.

Why so many people want to see him released may seem puzzling. The reasons for this are related to the circumstances of his crime.

Bennet claims that he physically and sexually assaulted both his mother and himself. At 18, Bennet moved out of his stepfather's house. But this man was looking after his young sisters. 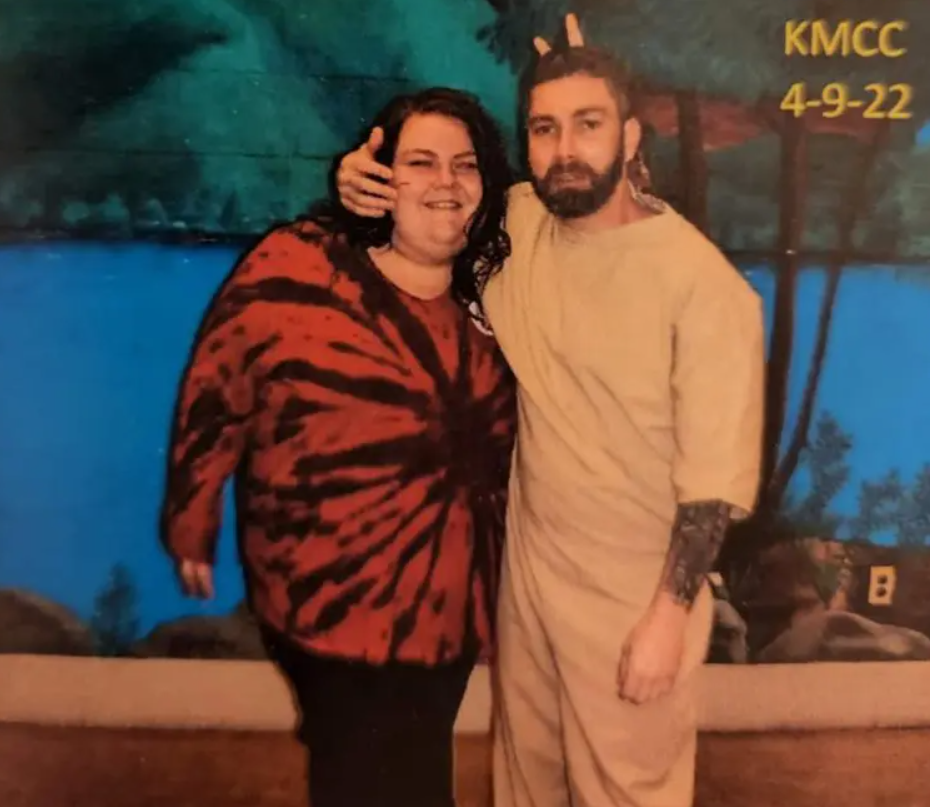 According to Change.org, family conflicts resulted in a legal struggle to get custody of the girls.

Bennet was promised money to testify falsely in court against his mother and provide the stepfather the upper hand. He accepted because he was young and broke, but the man never paid him.

On the day of the murder, Bennett went to the house to get the money his stepfather had promised him. He heard his sister crying upstairs after breaking into the house.

When he went to look into it, he discovered his stepfather standing on top of his sister, who was five at the time and placing his hand between her legs.

Bennet shot him in the head after he went into what he called a "blind fury." He doesn't recall anything between witnessing his stepdad on top of his sister and passing away on the floor. He grabbed the checkbook in a fit of panic and fled. Later on that day, he was arrested.

While all he wanted was to take the money, he went much further. Since that day, he has been imprisoned. Now that they are adults, his younger sisters and other family members are campaigning for his release.

Bennet's efforts prevented his sisters from suffering abuse and anguish from this man for the rest of their lives.

"I'll never claim Chris wasn't wrong for breaking that night. Chris was wrong to take the man's checkbook, but was he right to defend his sisters? Not 1,800 years given to him. Protecting your family shouldn't be a crime," Bennett's mother, Elizabeth Ailstock, said.

His sisters share the sentiment. Though they were little when their father passed away, they vividly recall what it was like to live with him. They are aware that because of their brother's deeds, they got opportunities and a massively different upbringing than they otherwise would have.

His sister Victoria McDorman stated, "If he hadn't done what he did that night, I would still be in the same circumstance, and I wouldn't have had the chance to live the life I've lived."

The Protest And Petition

Following an appearance by Bennet and his family on Dr. Phil, the story attracted widespread attention. Bennet's supporters demonstrated in front of Governor Northam's residence to ask him to pardon Bennet before he left office. The family also started a petition on Change.org, which has received over 166,000 signatures.

"I'm pleading with this governor to grant him clemency on behalf of everyone in Atlanta, Georgia, and the whole United States," said a protest.

The family is now working with a lawyer to help with paperwork and strengthen their advocacy for Bennet's release. A statement from the governor's office said:

"Governor Northam has pardoned more people than the previous nine governors combined. He will do so until his last day in office. He is still considering this and other pardon petitions."

We must all keep an eye on what Governor Northam does with Bennet's situation for the time being.