Karl Townsend, 32, was cleared of murdering a burglar Jordan Brophy, 31, but was found guilty of manslaughter. He is sentenced to 19 years.

On October 29, 2021, a group of four burglars entered Townsend's home in Halewood, Merseyside. The burglars targeted the house while Karl, his partner, and his child were out. They wanted to do a "smash and grab" robbery and get as many controlled drugs as possible. 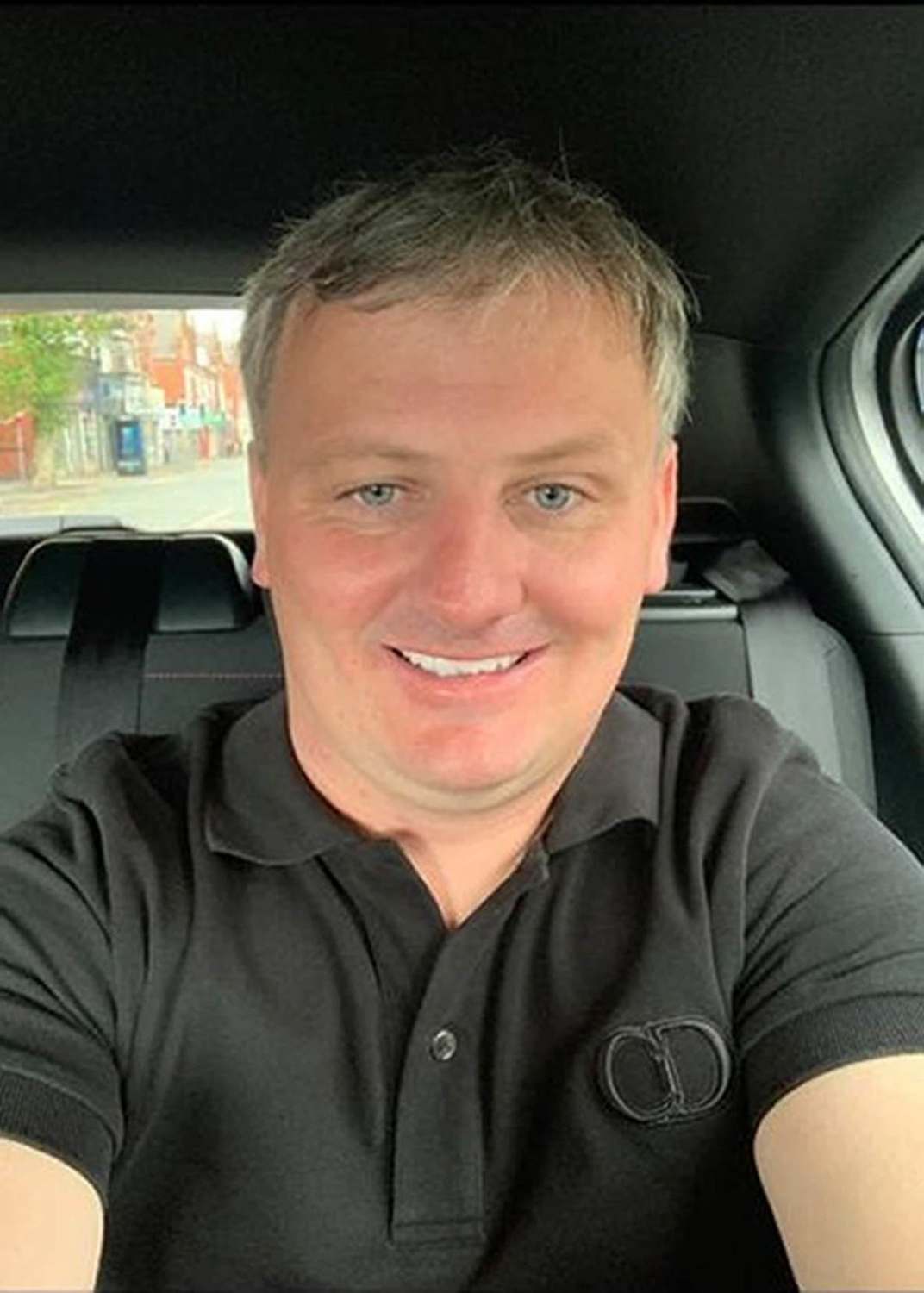 "Jordan Brophy was no angel, he had a number of previous convictions and was under investigation for other matters at the time."

However, the judge added that "he plainly did not deserve to die as he did."

Townsend's Ring doorbell app warned him about the robbery, so he rushed home and grabbed a knife. He was with his younger half-brother.

Once he got home, Townsend caught Brophy and stabbed him several times. Brophy was dead at the scene.

The judge told Townsend that "the unlawful violence used by you was truly shocking." 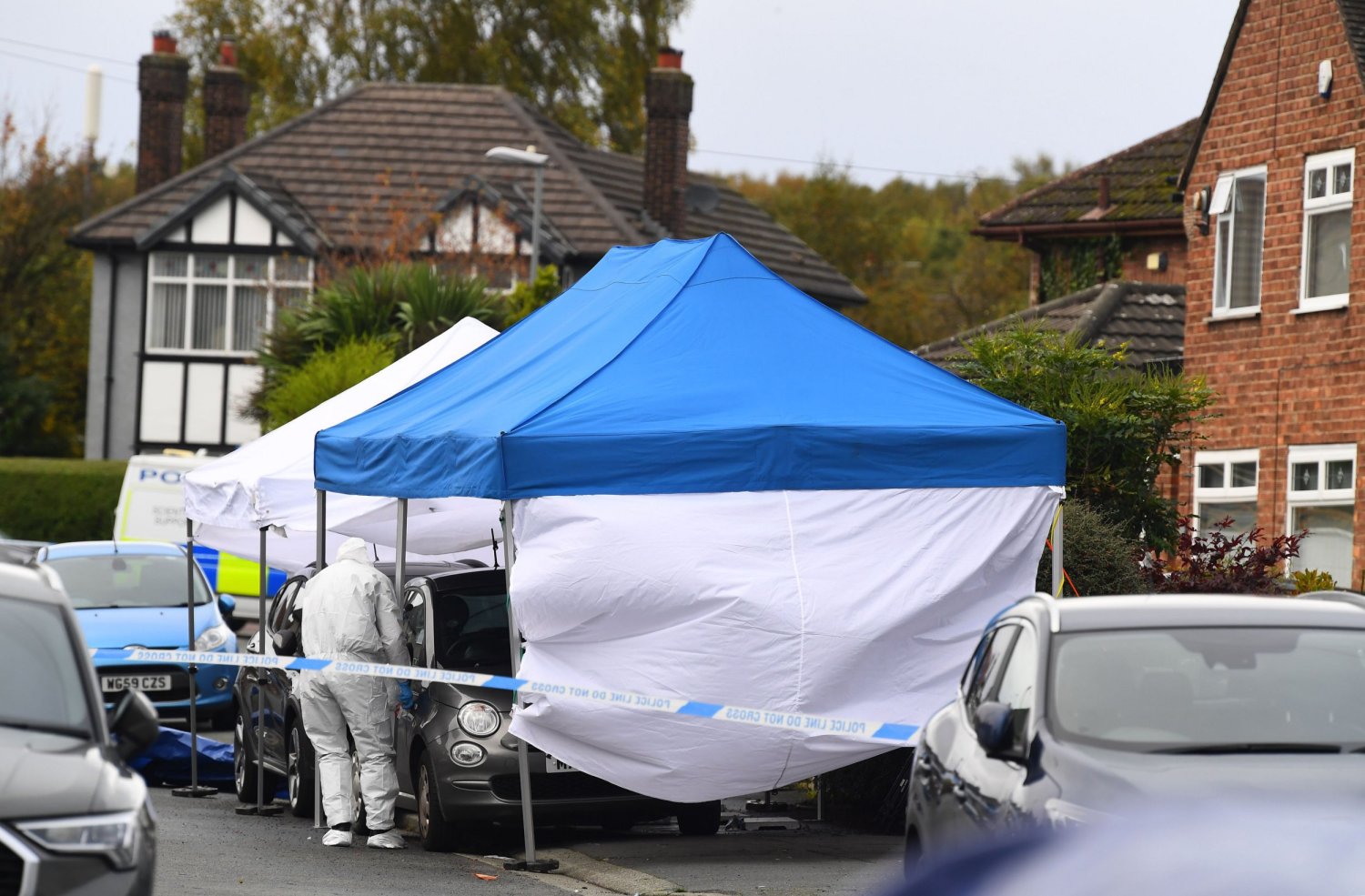 Brophy's mother, Lisa Ward, read a statement to the court:

"Jordan was by no means perfect and innocent, but never did anyone ever, ever, have the right to take him from me."

She added that her son chose the "wrong path in life" after he was fired from Jaguar Land Rover and faced mental health problems.

The mother said her son tried to see a psychiatrist but only got an appointment after over two years. The date was set for November 4, 2021, a week after he died.

Jamie Cunningham, Townsend's half-brother, 23, was previously acquitted of murder and manslaughter, so this time he got a community sentence of two years supervision, with ten days of rehabilitation activity, after pleading guilty to having a bladed article in his possession.

Since Brophy was unarmed during the robbery, Townsend was sentenced to 19 years in prison.