A man reportedly made a mistake and sent a dirty 3-minute video to a municipal employee. In the footage, the man was crouching on a sex object, screaming and moaning as he did so.

Leigh Kemp is a father of three and insisted that he had sent the video by mistake. At the time, he was also serving a suspended sentence for distributing images depicting child sex abuse. 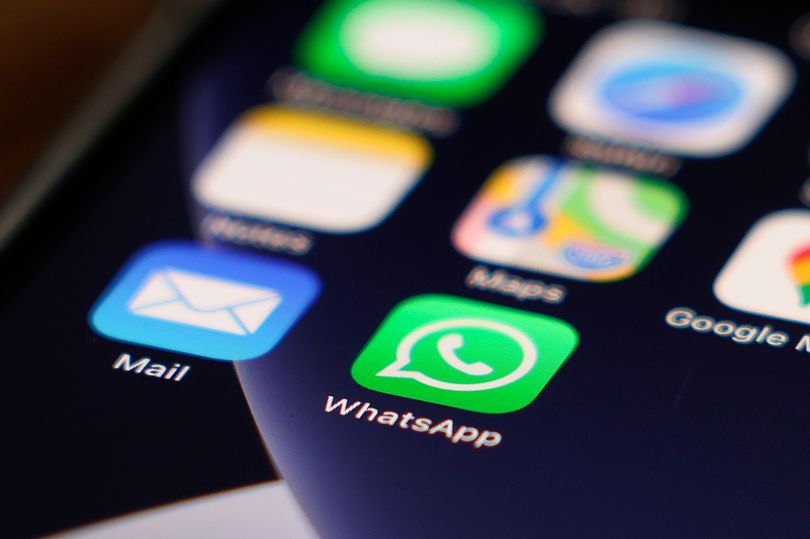 As soon as the woman got the video, she was so shocked that she called the cops before she even got a chance to watch it to the end.

Kemp's lawyer said the video was sent unintentionally to the employee. It was meant to go to someone he had met online. 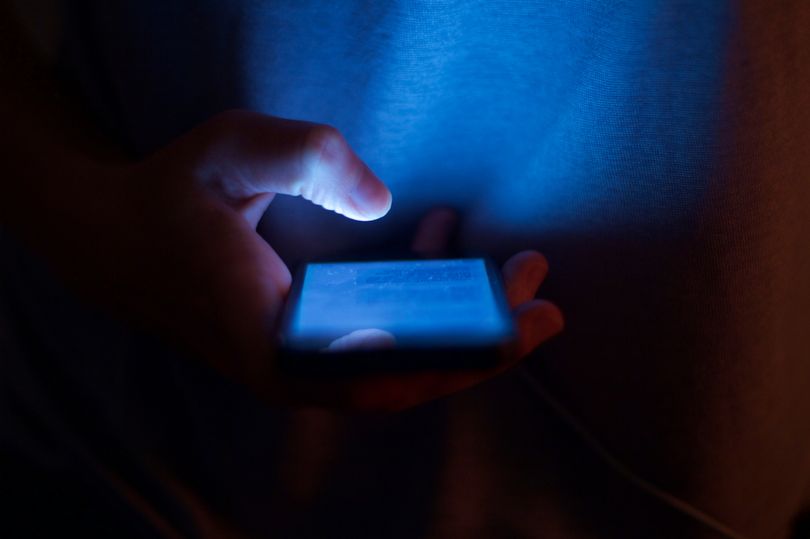 The video was sent by the 45-year-old defendant over WhatsApp. The woman got it after turning her phone on after a bank holiday weekend.

In the bizarre video, Kemp had a wig and a dress with a floral pattern. He also pulled up the dress to show off his erect penis.

Once he was put in custody and questioned, Kemp did not deny that he sent the video. He was squatting over a sex toy shaped like a replica penis while grunting and groaning sexually. 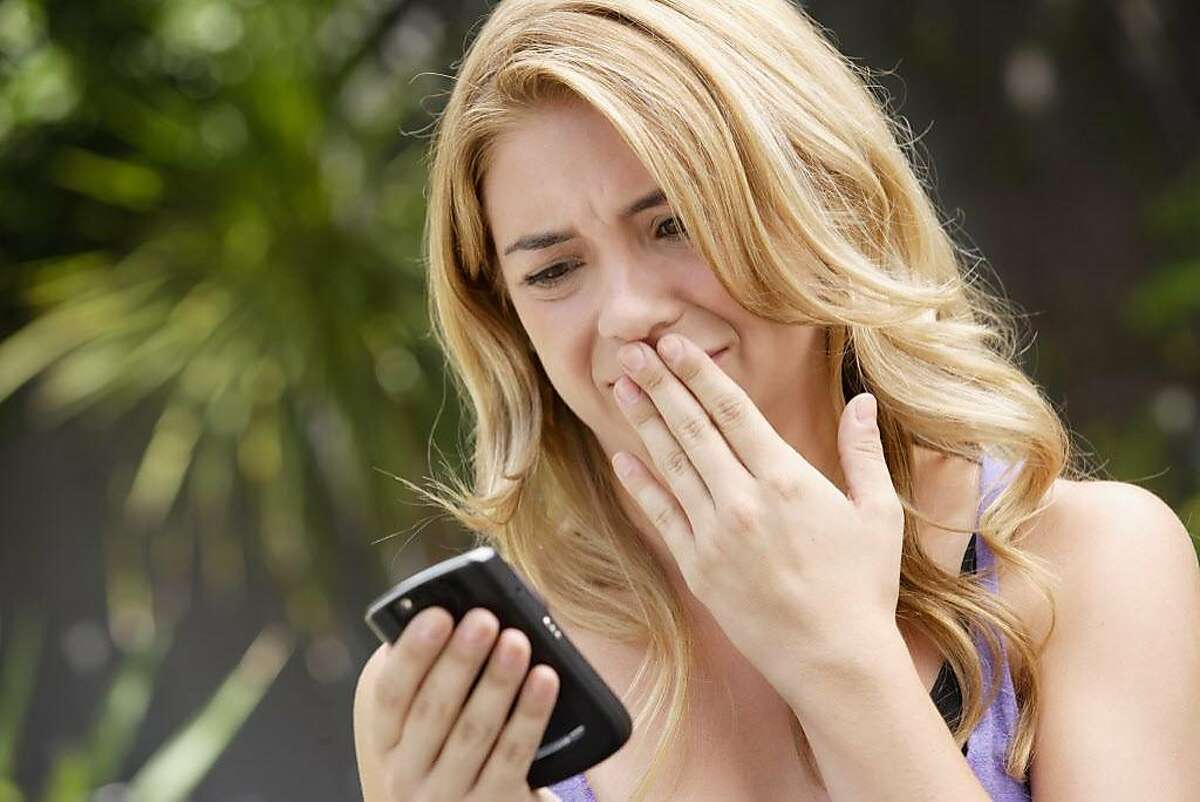 Kemp's relationship came to an end once he was found in possession of indecent photos. After that, he tried to "explore different aspects of his life and sexuality."

His lawyer pointed out that the video was meant to go to a "willing recipient" but ended up being sent to the council employee "in error."

He allegedly made a mistake because he does not use WhatsApp frequently. 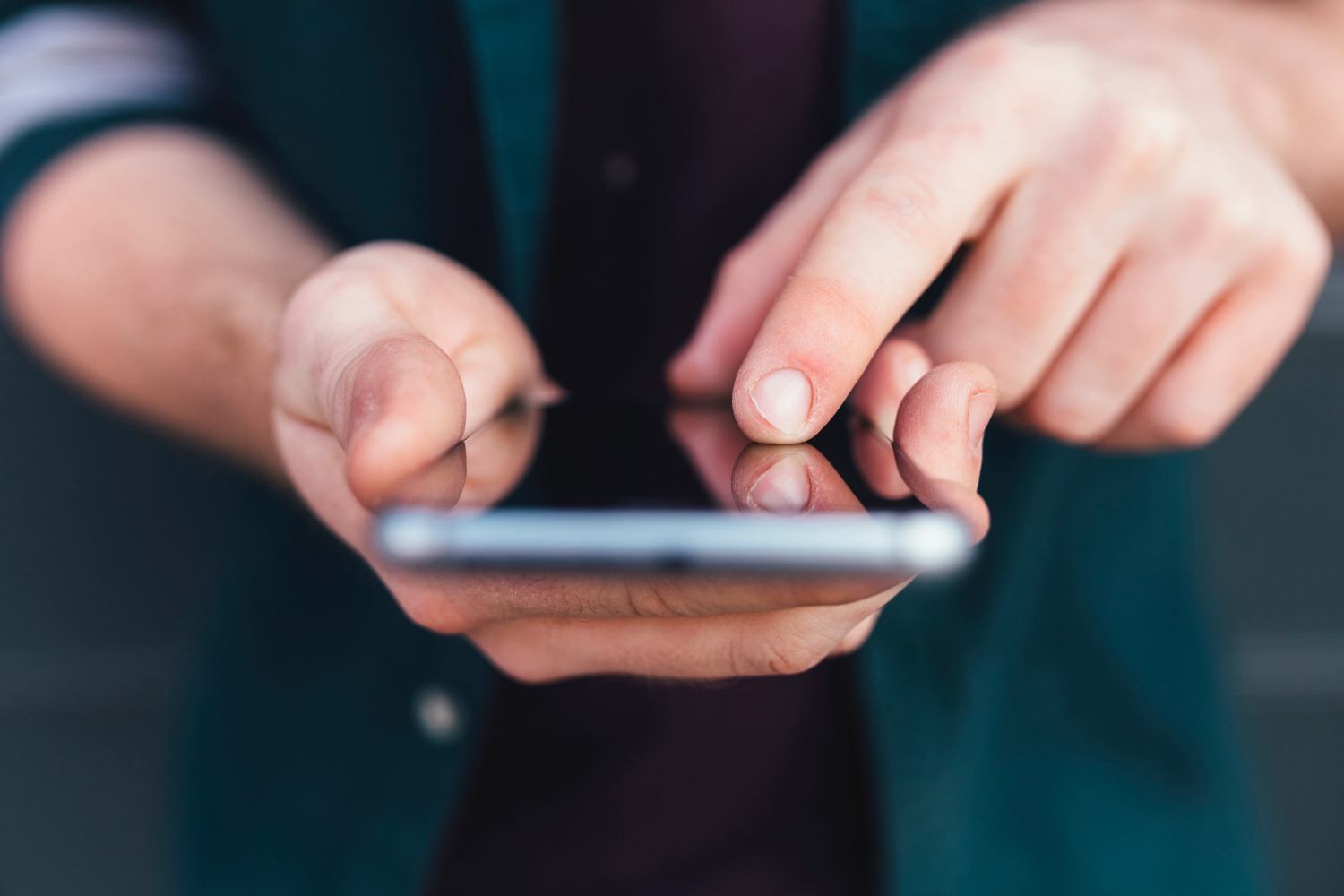 In court, it was determined that even though the video was "revolting" and "deeply disturbing," there was no evidence that the council employee had been targeted by the defendant.

Still, Kemp did not walk out of court unscathed. The judge did not activate his suspended sentence, but he was given 150 more hours to a pending labor assignment. He was also asked to pay court fees worth $511.