New York has had more than its fair share of violent crime. Still, residents were outraged after a video showed a man smearing a woman's face with his feces in a shocking and unprovoked attack.

The crime occurred inside the Bronx subway station. The 43-year-old woman was sitting on a bench when the man attacked her. Moments before the horrendous act, the man was walking in her direction with a plastic bag in his hand. 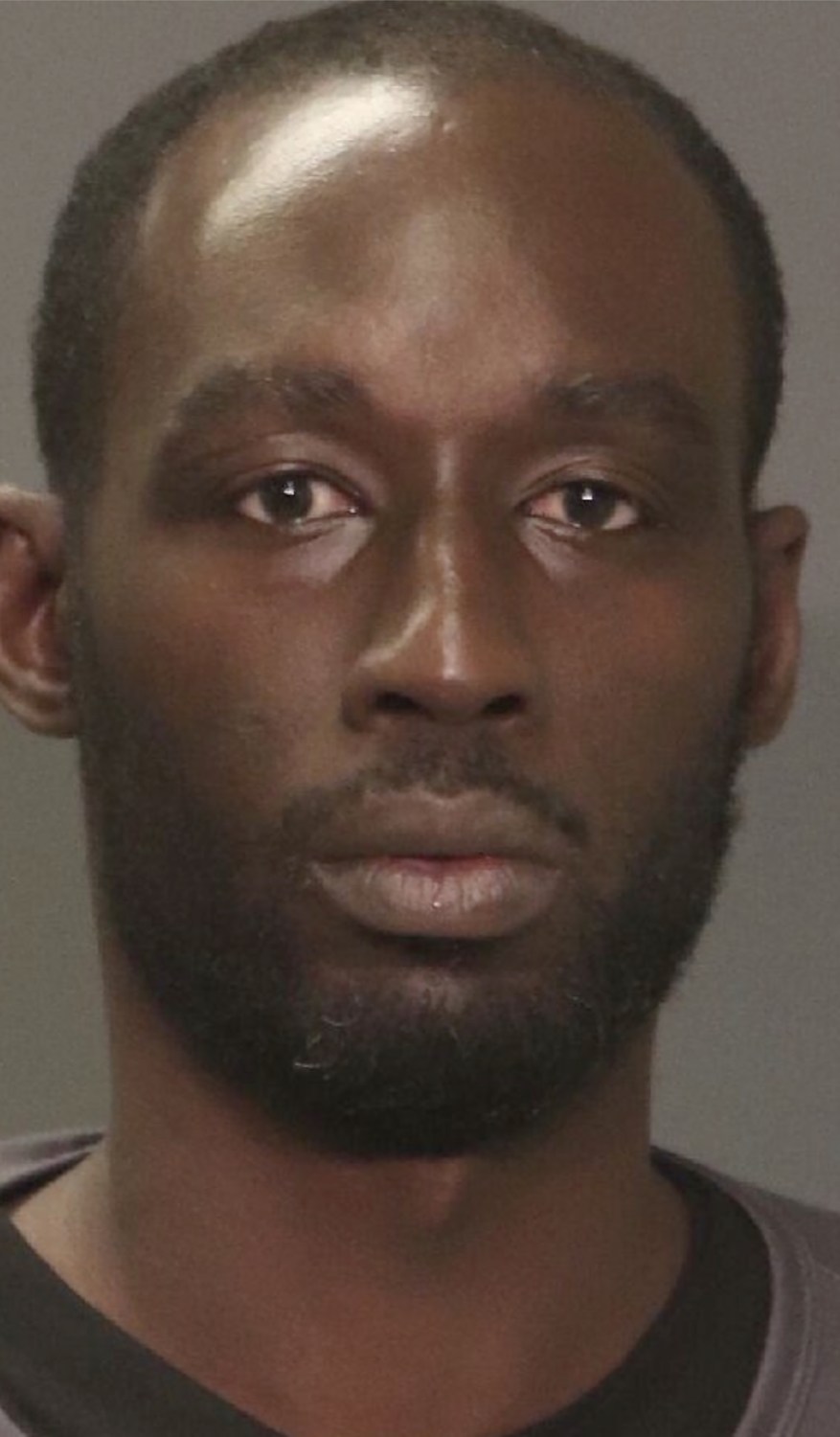 Without warning, the man smashed the contents of the black bag on the woman's face and then smeared it on the back of her head. The whole incident was caught on tape.

Fortunately, the police were quickly able to put the man, Frank Abrokwa, under arrest. He was at a homeless shelter when the authorities found him.

He joked about the situation when he was arrested, saying, "Sh*t happens. Haha. This is a sh**tty situation. Haha." 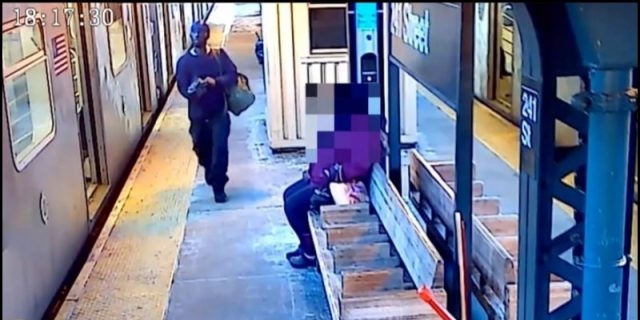 Frank's annoying attitude did not change even as he was getting prosecuted for the vile assault. Before his appearance before the judge, Wanda Licitra, he was heard complaining: "Why am I still here? I'm f*cking tired of it. I'm hungry."

He then lashed out during the arraignment and told the judge, "Why am I being mistreated by the system?" Frank also directed his anger at the jurist, saying, "You're talking to her. Not to me. F*ck you, b*tch."

Grace Phillips, Assistant District Attorney, said that Frank had told the woman before the disgusting crime: "Hey Mami, how come you don't want to talk to me?"

The woman did not engage him, and he responded by smearing feces on her. Before then, he went to a subway car that was idling close by and defecated in a bag.

Frank then returned to the woman and smashed the poop-filled bag in her face several times. In the end, she had human waste on her face, head, neck, shoulders, and part of her back.

She also had feces in her hair and her eyes. While he committed the horrible crime, he told her, "Like this, bitch?"

Reports said there was widespread community outrage over the man's actions. In part, this was due to the "soft on crime" bail reforms that tied the judge's hands.

He was only charged with forcible touching, menacing, disorderly conduct, and harassment. The crime was considered non-violent, and Frank was allowed to go free after the judge set bail.

After he got off relatively easy, things turned when the "poop perp" barged into an office at a storage facility in Harlem, where he shattered a glass window with a dumbbell. He also threatened a worker, which is why he was arrested again.

He was taken to Rikers Island, where he met many people who knew about his crimes.

While there, his face got scalded with burning water by a fellow inmate. Following the attack, it is expected that he will have permanent facial scars on him.

Ironically, the last name of the inmate who burned him is Burns.

According to sources, Frank had a target on his back. The source said that although he did not deserve to get attacked, he was the first one on the line.

Before he made himself one of the most hated people in the city, Frank committed crimes as far back as the 90s. He has at least 20 previous arrests.

Some of the charges he has faced include robbery, assault, criminal possession of the stolen property, aggravated harassment, and forcible touching.

A source said that, after his treatment in prison, he would have both physical and mental scars, unlike his victim, who will only have mental scars to worry about.