The artist and chef complained of having issues with his car and that he was stuck "in a really bad way."

He informed the Clear Creek County Sheriff's department that he had a hammer, a knife, and two knives. He told the police he would remove these items to make them feel not safe.

The police account of the situation stated that on their arrival, Christian "immediately became argumentative and uncooperative."

The Sheriff's office also stated that the situation lasted over an hour.

Christian was tasered, hit with beanbags, and was eventually shot to death. The Clear Country Sheriff Department stated that Glass tried to stab an officer and was shot, after which he was "pronounced dead on the scene."

The Glass Family lawyers, however, have alleged that "from beginning to end, the officers escalated and proactively initiated force'."

The autopsy report on the body stated that Christian got shot five times in the chest and once in his right arm.

The coroner concluded that the death was a homicide caused by gunshot wounds.

In a statement, the lawyers asserted that there was "no need" for the officer to threaten and use force on Christian.

They argued that the officers on the scene acted inhumanely and unconscionably.

The Glass family lawyers shared Bodycam footage from officers at the scene.

The feed shows Christian asking and pleading for officers not to break his window and pull him out of the predicament. 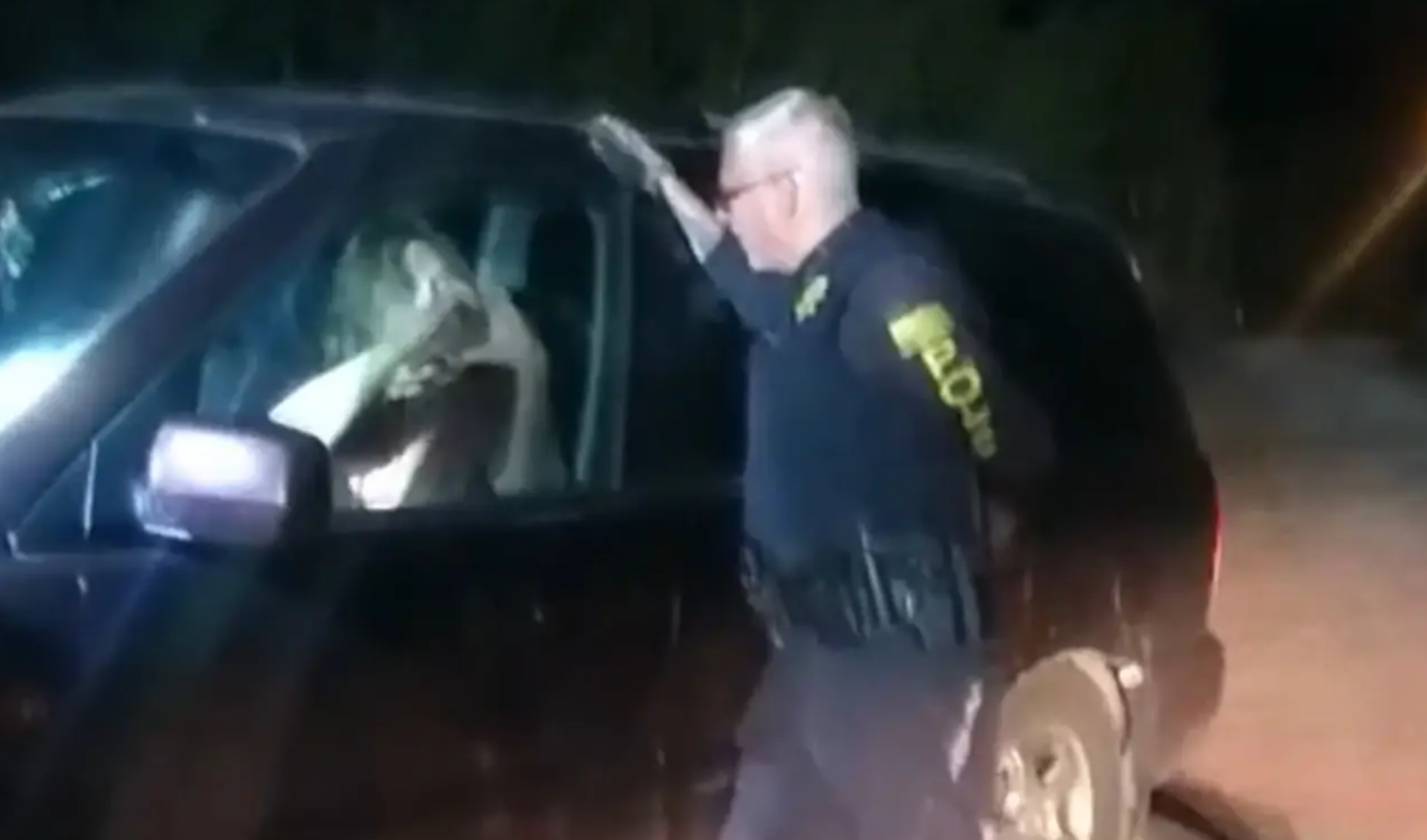 Attorney Heidi McCollum said they were "working diligently to review the evidence in this case thoroughly." It also stated that it was "not in the interests of justice and fairness" to force a quick resolution by rushing proceedings.

"The driver and sole occupant, an adult white male, immediately became argumentative and uncooperative with the Deputies and had armed himself with a knife."

"Additional law enforcement officers arrived and tried to bring the situation to a peaceful resolution for over an hour. "Deputies were able to break out the car windows and remove one knife. The suspect rearmed himself with a rock and a second knife."

"The Deputy involved has been placed on administrative leave pending the outcome of the investigation."