The biggest fan of Stella Artois has to be Connor Davidson, whose head ended up on TikTok after he had the logo of the famous beer tattooed.

The 27-year-old lad from Leicester proved his love for beer and became an internet sensation. The video has already surpassed 2 million views and counting.

In case you were wondering why a Brit would profess undying love for Belgium beer, it was a dare.

Talking to LADbible, he expressed his surprise when he saw that his video went viral:

After a while, his brother's girlfriend told him, "have you seen it?"

And that's when his video surpassed 1.5 million views.

The man thought, "how the hell has this just blown up?" 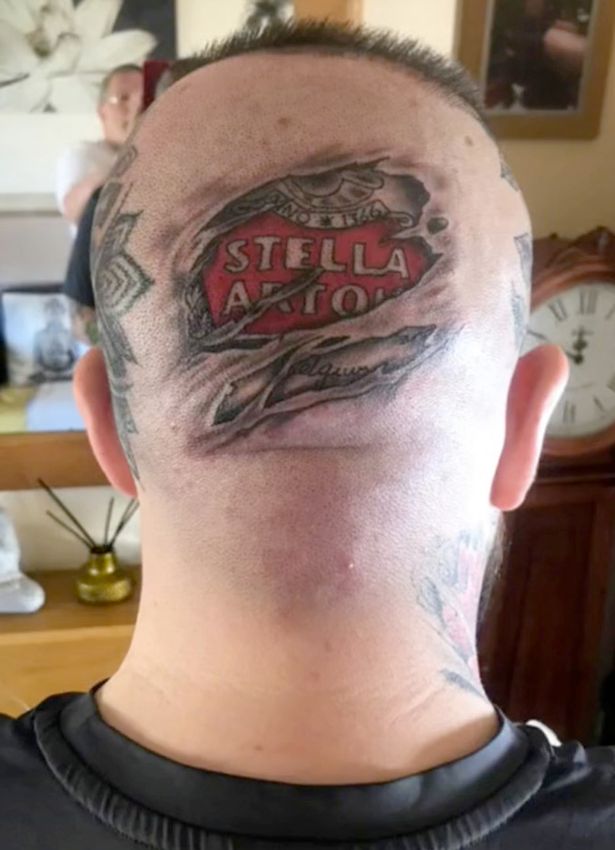 Connor never said no to a good dare and explained:

"I was just around my mate's one day having a few drinks when one of my mates saw the design. He turned around to me and was like, 'I bet you won't get this done.'"

Two weeks later, Connor went to a tattoo parlor, Absolute Art in Leicester, and had a new tattoo:

"I was thinking about it for two weeks on and off. In the end, I texted the tattoo artist and said 'Can you get me in this week?" 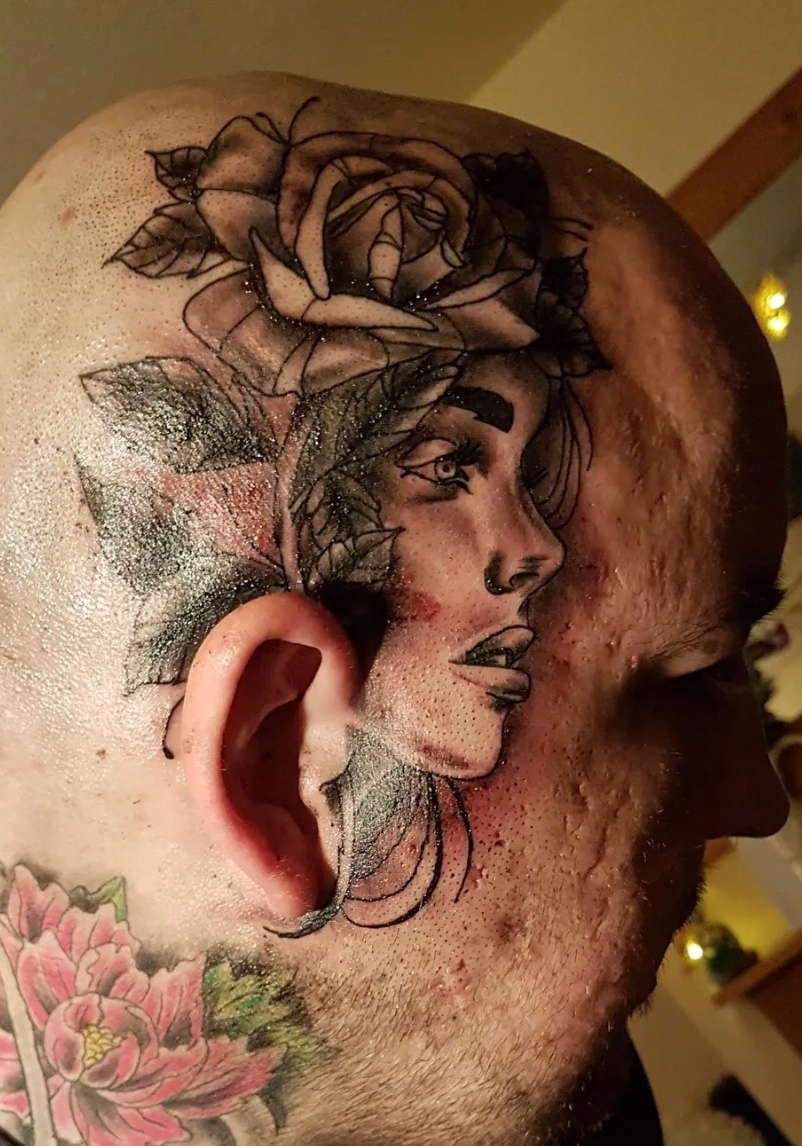 It is good to know that apart from Peroni and San Miguel, Stella is among his favorite beverages.

The tattoo, however, ended up on his head, despite initially thinking it should be on his leg. So why the change:

"But I went one step further and got it on the back of my head," he added, saying that this wasn't his first head tattoo. "Because I've got both sides done, it was only a little small gap at the back."

Connor's family was not thrilled, but as he pointed out, "All my friends like it, my family's not [keen] on it, but it's there now."

The aspiring tattoo artist met plenty of comments, some positive, some quite harsh. Connor said:

"You get some people who say 'EDL final boss,' 'wife-beater,' and all that, but there are a load of decent comments. But it feels like there's a couple of people driving it."

Among some of the comments were "bet the wife's loving it," "think the bloke who did that had a few too many Stellas as well," and "it's spelled wrong! Should be Stella actat**t". 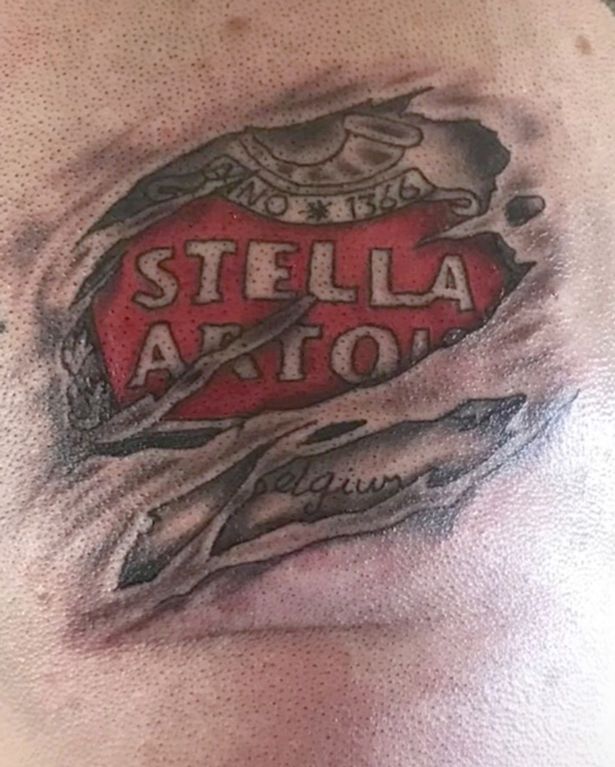 Others were amazed, as one person wrote, "that's quality mate, should be proud." Another said, "Spot on our kid, see you in the local for a few."

Someone claimed they "don't care what anyone says, but this is incredible," and a different social media user wrote: "Class, that."

This has to be the most British thing we've seen in ages!