A man fired for taking 808 sick days from work won in a court case against his previous employer, Jaguar Land Rover. The court decided the company dismissed him without fair reason.

Vic Rumbold worked for a car factory in the West Midlands, UK, for almost 20 years. Due to health reasons, however, he lost many days of work through the years.

A big cost for the company

Jon Carter, a manager of the plant, reviewed Rumbold's absences and estimated that they cost the company about £100,000. In court, Carted stated:

"Honestly, worst absence record I have ever seen. Eight hundred and eight shifts, price to the organization is almost £100,000. There is not one year since 2000 with a full attendance record." 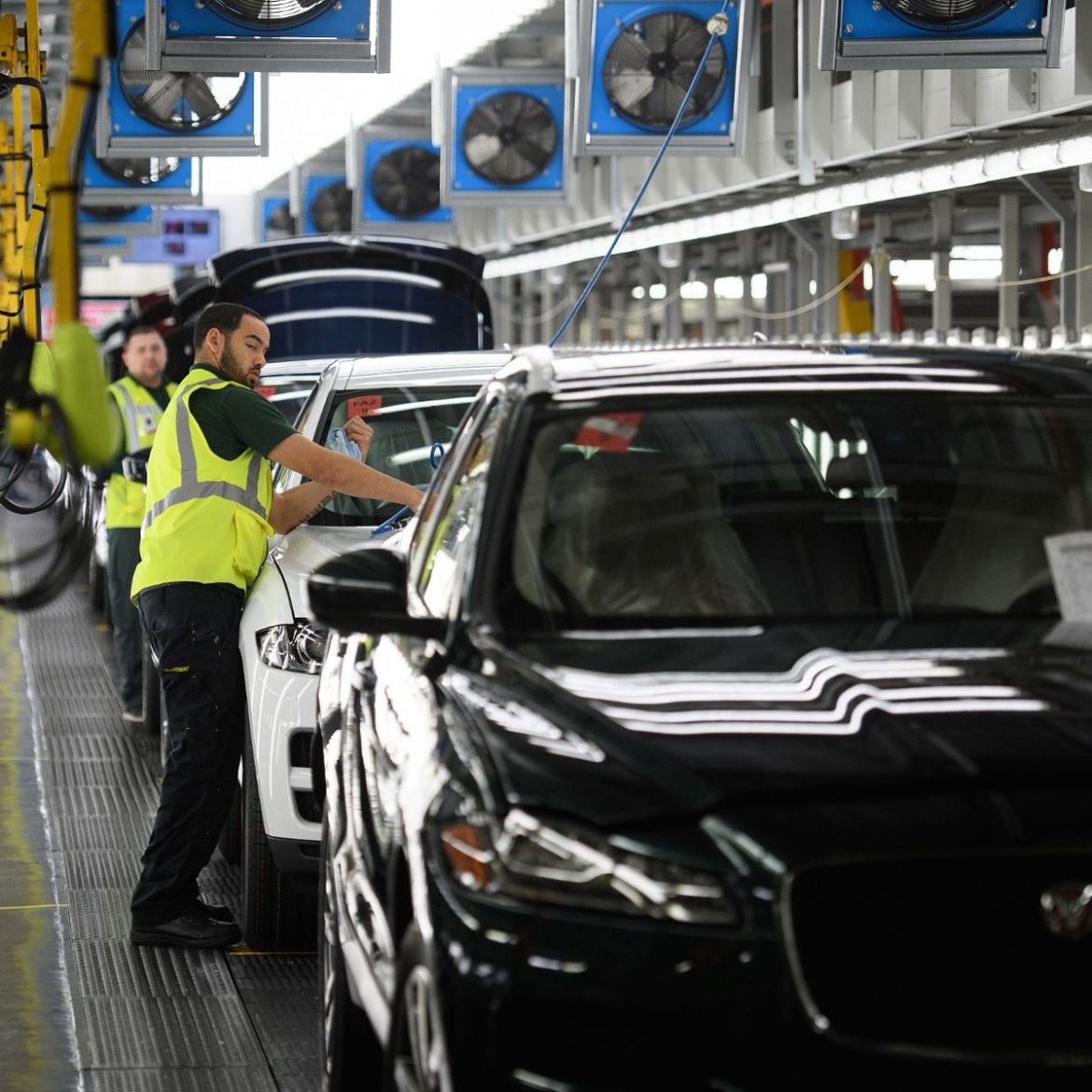 The tribunal ruled against the employer

After hearing the case, Tribunal Judge Johnson decided that Jaguar Land Rover had not followed the proper procedures for this situation. He ruled that the company:

"[...] had not reasonably reached a stage under that process where they could consider dismissal."

According to the judge, the company should have clearly told Rumbold that he was risking getting fired.

Health issues and difficulties at work

Rumbold suffered from hip ache, for which he would need a hip replacement operation, and was diagnosed with a chronic pain condition. As a consequence, he was away from work from March to August 2018.

The company offered him a role that he could perform while seated, but they moved him again after a few weeks. He then had to work in a position where he was on his feet all day. 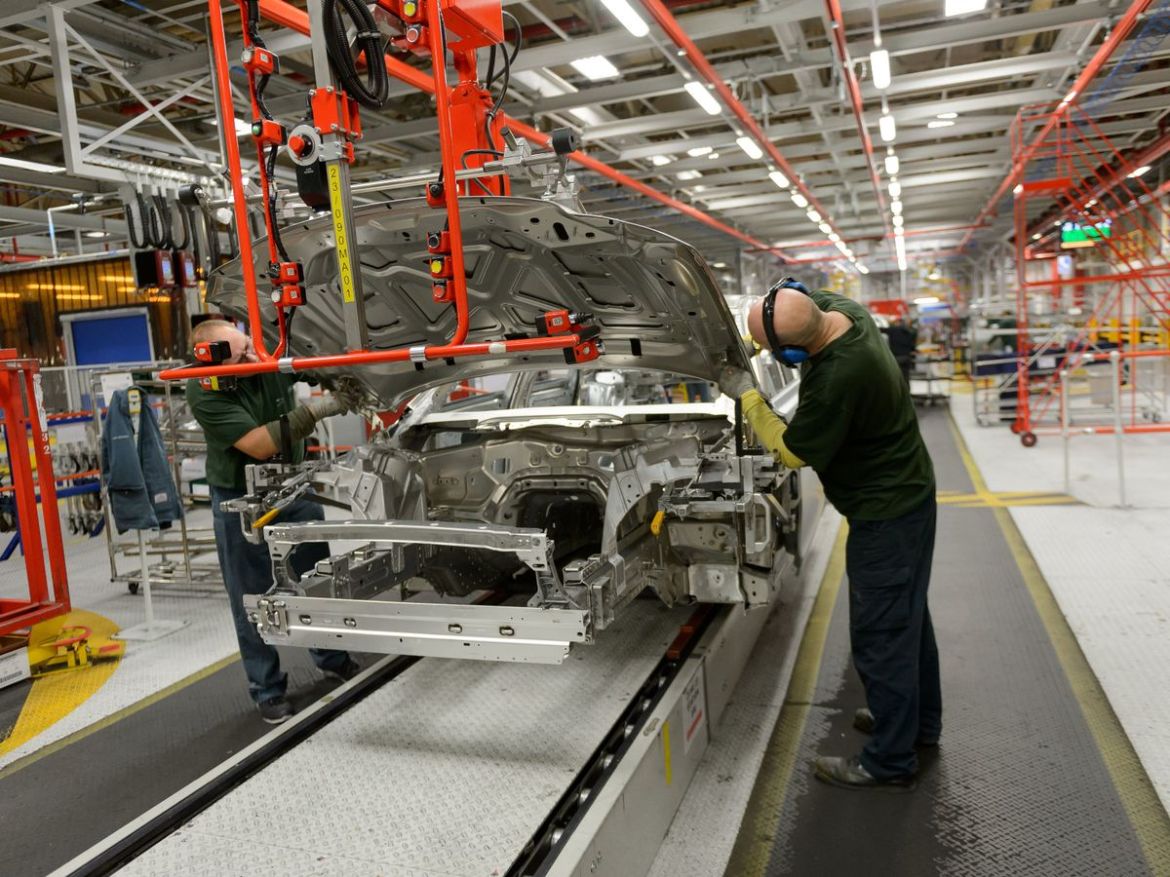 Judge Johnson stated that Jaguar Land Rover should have listened to Rumbold's needs. He concluded:

"Had Mr. Carter properly considered what was the latest medical advice available - and which he had access to at the time of the employment review, he would have been able to consider whether these relatively simple measures could be accommodated into the claimant's trial role, to enable him to complete the trial and to enable the respondent whether a return to a full upstanding role was possible."

The court has not yet determined how much money Rumbold will get from the company.