A recent TikTok video featured a father discovering that his missing son had been found in the family's basement. The child had been missing for almost 11 days, causing great concern for his family. However, the shock and relief were heightened when the interviewer, Nancy Grace for HLN, informed the father, Charles Bothuell IV, that his son was alive and had been hiding in the basement of their home.

The interviewer also questioned the father about whether he had thoroughly searched the basement. The father, still worried, replied: 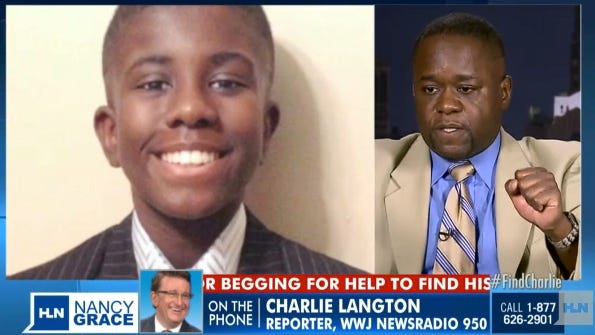 Man Realizes Missing Son Was Hiding In His Own Basement

The relief of finding the missing son soon turned to public outrage when it was revealed that the boy had been running away from his father and stepmother. When the child, Charles Bothuell V, was located, he admitted to hiding in the basement. He stated that he did not want to confront his father because he was afraid of his reaction to not finding him exercising.

During court proceedings, it was revealed that the missing son was severely malnourished and had marks on his body when he was found. The father also admitted to using a PVC pipe to beat his son. He was sentenced to 18 months of probation and required to attend anger management classes. He lost custody of his son and was prohibited from having any contact with him. The mother, Dillard-Bothuell, also accepted a plea deal, but the details were not made public.

Although this incident occurred in 2015, the video was recently circulated again on TikTok, leading some to question the absurdity of the case. One commenter stated:

"Wait this is real? There's no way." Another individual went on to add, "If he had no idea why didn't he run off and go home." A third commenter stated, "He definitely knew if his missing son was in there."