The incident happened in 2021 when the man worked as a delivery driver. According to the reports, he finished the shift earlier and went to the nearest park, assuming no one was around.

A council worker approached the man to notify him that he could not park there.

The man wanted some alone time, and that's how he ended up in Rosny Park. Little did he know that this could lead to his deportation. The man had to undergo a Community Corrections Tasmania (CCT) risk assessment to determine whether he was likely to re-offend. He scored medium, and if he repeated the offense, he would be put on the sex offenders register.

If he gets caught, he will be deported.

The man's lawyer, Dinesh Loganathan, has since challenged the finding after two separate clinical psychologists — Dr. Grant Blake and Dr. Emma Collins — argued the man had a low risk of re-offending.

"We have two certified trained clinical psychologists who have provided a report to the court that Static-99R [the risk assessment tool] should have never been administered to [the man], and the administration was flawed." 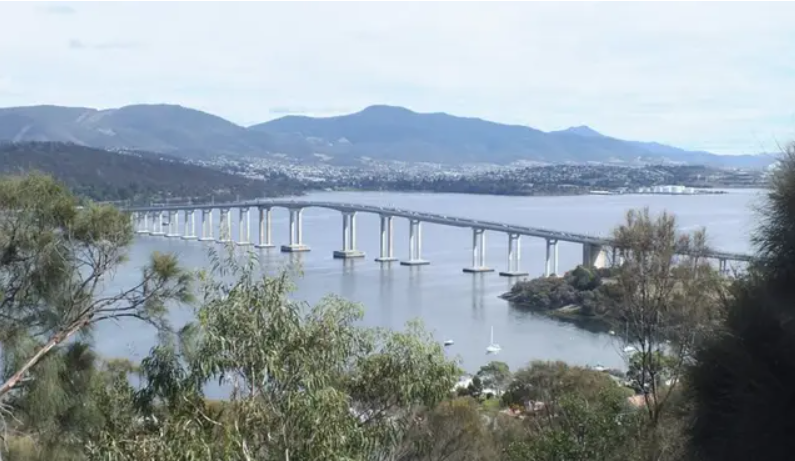 Loganathan added: "Community Corrections must be informed they are continuing to misuse risk assessment tools."

"It is unethical, unacceptable practice. It cannot continue."

Australia is known as one of the countries with the strictest immigration rules.

People have been refused based on the "character test," introduced in 2014.

In 2019, the government strengthened these laws by adding a new section of "designated offenses," which saw more migrants fail the test.

In 2020, and 2021, things only worsened for those who tried entering Australia.