Trent Gates did not feel that his genitals were a "part of him," and he decided to get rid of his penis and testicles. He performed the surgeries himself with the help of a sharp knife, cold water, and painkilling tablets. This is his story.

"It wasn't that painful, and it wasn't that euphoric a feeling - it was just kind of, 'Yeah, it's happening," the Washington-based man shared about his penis removal surgery.

"I used a ceramic (knife) because it's sharper than the steel, less ripping and tearing." 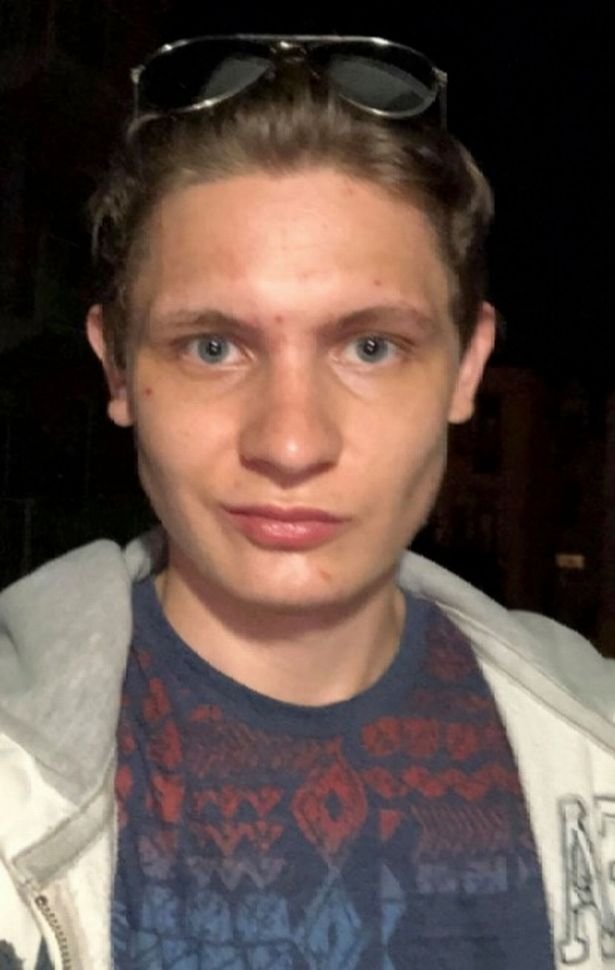 Gates sanitized the knife before and went straight to the hospital after his DIY surgery. He claimed he took every precaution and had no infections.

"I honestly didn't have a problem with the pain. I used a little bit of a numbing agent on it, and the oxycodone that they prescribed me when I did my balls to take the edge off."

The idea of his surgery is bone-chilling for most people, but for Gates, it was a relief to get rid of his genitals.

Since high school ha had wished to become a "nullo", an androgynous genus-neutral person neither defined as a man nor woman. Some photos he saw when he was younger had inspired him.

"I saw a photo online – it was like, 'Bam!' I was like, 'That's me, I want to be there someday. I think it was a photo of (famous nullo) Gelding. He's kind of like the grandfather of the community." 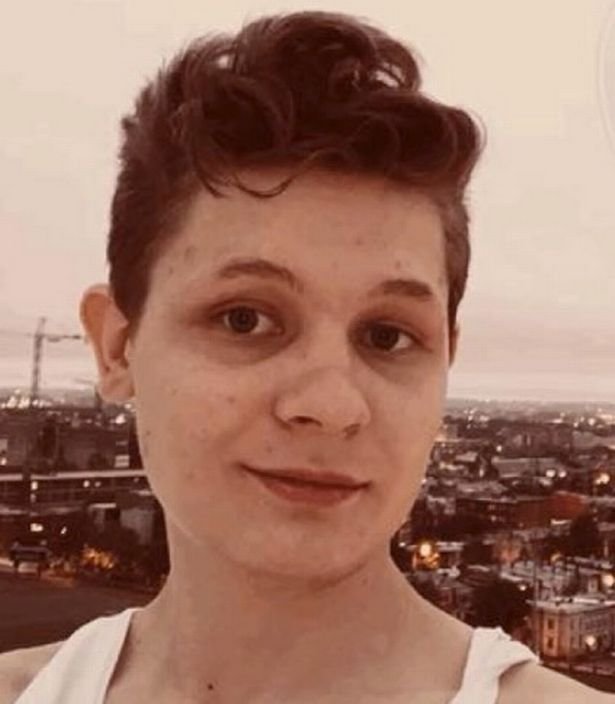 According to Gates, he is a non-binary person sexually attracted to men. However, Gates did not feel at home in his body and attempted suicide when he was younger. The surgery finally helped him overcome his chronic despair.

He shared with Metro US that the medicinal personnel took good care of him after his surgeries.

"I had the same surgeon both times, even though (when I cut off my penis) I was 16 hours away from where I did my balls." 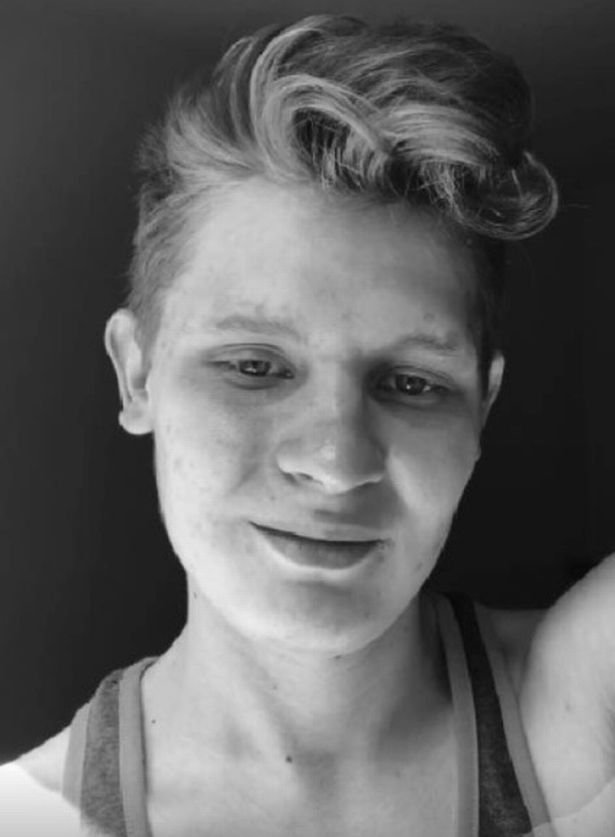 "She ran me through the wringer because it was a couple of months after she'd seen me at a different hospital."

"They made sure I got psychiatric treatment just to make sure I was sane and that it was a good decision."

Miraculously the therapists and the psychiatric staff declared him sane. Gates thinks that matters of the body are no one else's business but your own. 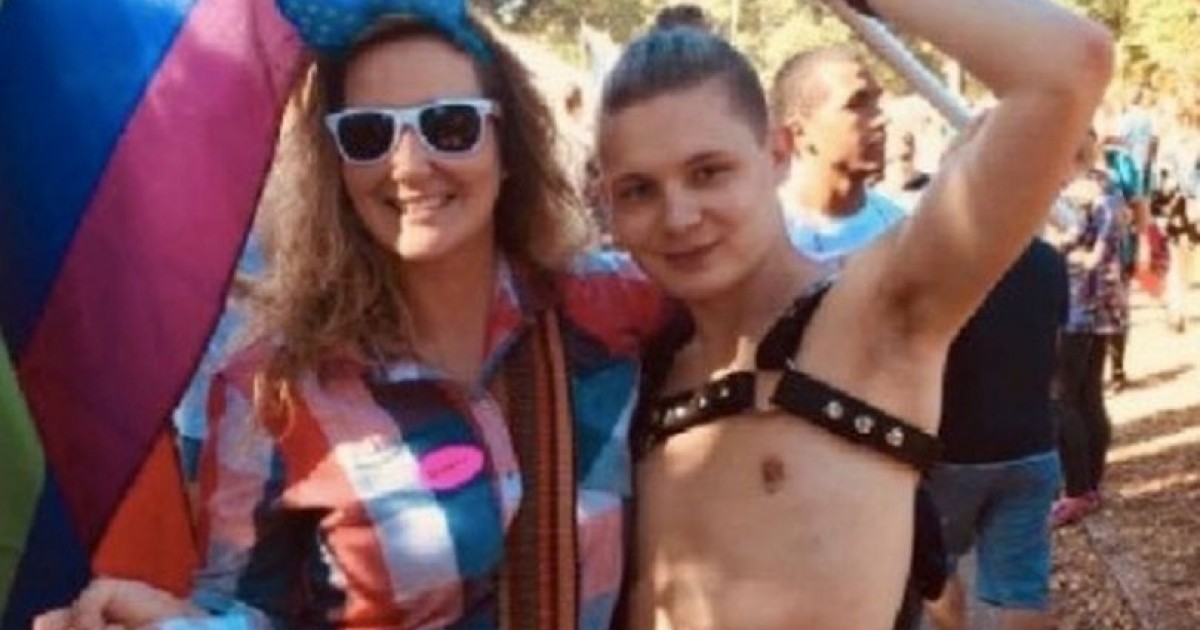 "I feel more me and freer in a sense. It's kind of hard to describe it. (My genitals) didn't feel like part of me. And if people have a problem, I'm like, 'F*** it, it's not your body, don't worry about it."

Gates' family was first horrified when they heard what had happened and during a fight, his mother threw his genitals, which he kept stored in the freezer, in the garbage can. The family, however, later came to understand him.

And, even if it sounds unbelievable, Gates claims he can still climax.

"I've found that my orgasms have gotten a hell of a lot more intense. The first time that I had sex afterward, I almost passed out and was shaking for hours," he shared.