A woman identified as Lya was upset after her husband got too excited to see Mia Khalifa during their holiday. In response, the man bought her a Birkin bag, as Mia suggested.

Today, she is among the most famous people in the world. Still, most people know her for her career as an adult actress.

Lya's husband saw Mia as the couple was heading to dinner in Paris after their wedding. In her TikTok video, she revealed that her husband got "way too excited" after seeing Mia and started to "text all his guy friends." 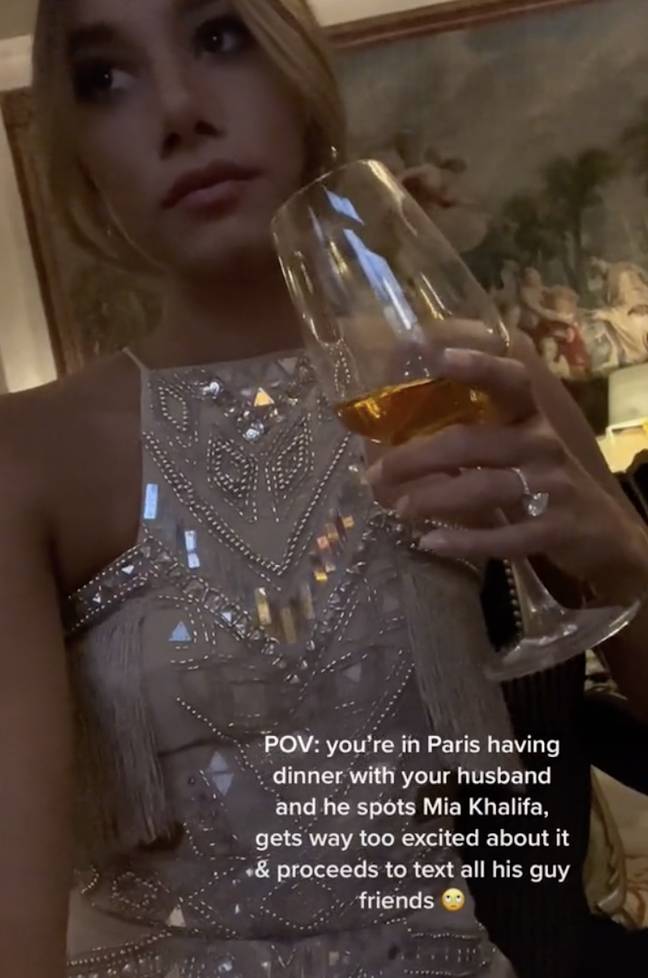 Cleary, Lya was not as amused as her husband was. He was overly enthusiastic, and Mia also commented on the post, saying:

"Girl, my man was on his phone the whole time, I say we throw them all away and go shopping tomorrow."

In response, Lya said she was just across the street at Hermes: "feel free to meet me here."

Mia then said, "Good, he owes you a Birkin." Many people know how expensive Birkin bags can get. Even the cheapest versions require bottomless pockets.

Fortunately, Lya's husband was serious about making an honest apology, and he decided to do it using a Birkin bag.

Fortunately, the gesture was appreciated, and a few hours later, Lya and Mia were in a video together, and the husband filmed it.

Mia joked that she was there for the "christening of the Birkin." She then said they would not dunk it in water because they "don't do that to a Birkin."

The former adult star said that this had been the best meeting ever. Mia said they were talking "s**t" about him, and he was the person filming them at the moment.

As the two hugged, Lya said, "What a time to be alive."

Mia was happy with the encounter and shared a screenshot of one of Lya's videos on Twitter. She captioned the video by saying:

"This influencer staying at my hotel in Paris posted a TikTok feeling bad cause her man was excited to see me walk by at dinner last night, and this morning he bought her a Birkin to make up for it. A *BIRKIN*!!" 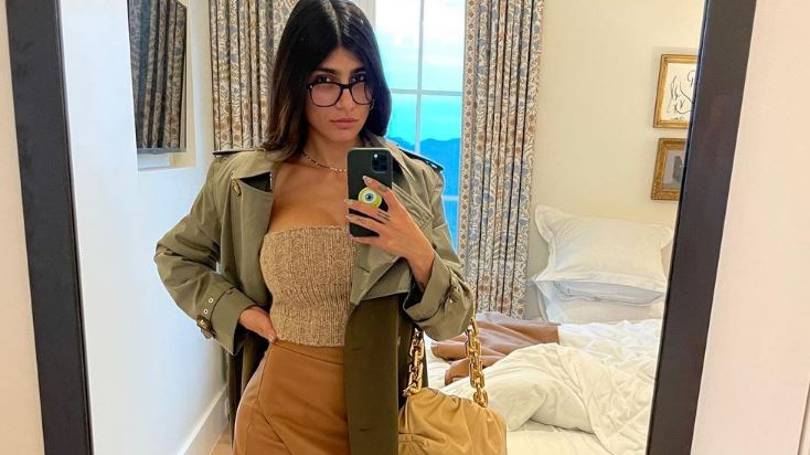 Mia also made a short skit in which the woman seems angry with her husband before the bag is handed over. The text over the clip read:

"When you're about to cuss him out for recognizing Mia Khalifa, but he hits you with the uno reverse: Birkin edition."

Considering the cordial interaction between Lya and Mia, the woman seems to be over her husband's mistake. However, that is expected when the motivation is getting a gift that costs roughly as much as a downpayment on the house.