Some TikTok hacks are bogus, but we are presently surprised by discoveries from this social media app every now and then.

A user, Justin, revealed a discovery about the fuel cap on his car after "38 years on this Earth." Check out the video captioned, "How did I not know this?".

How did I not know this?

The TikToker removed the fuel cap and pointed to a "slot." That's when he exclaims, "38 years on this earth, and I just learned this."

Justin's viral video has been seen 1,2 million times and counting. Many commentators were stunned, as one wrote:

"30 years, and I just learned because of your video. Thanks, bro."

Others were not as thrilled: 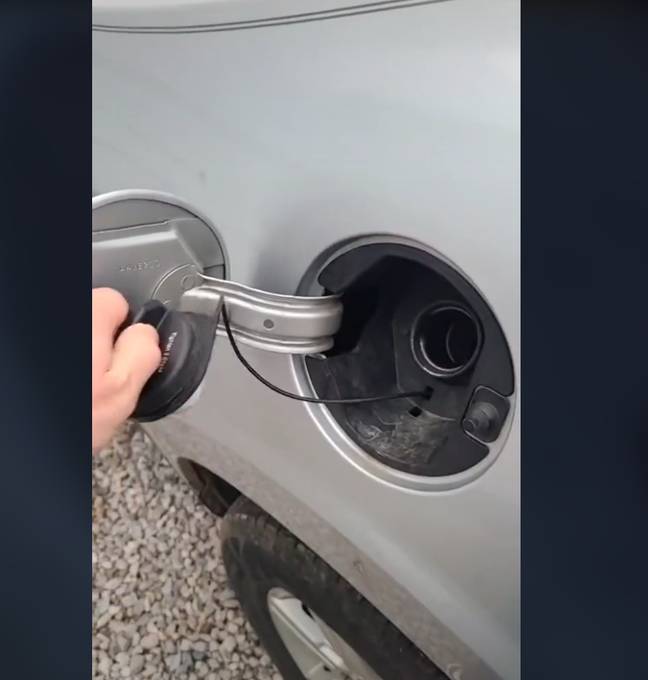 This is just one example of useful TikTok hacks for car lovers. Driving Test Success posted a viral video that explains how to de-ice your vehicle in seconds. You put the car's temperature up and then "put the windscreen fan on max."

The video further points out that "the ice will start to melt from the heat." Then you wipe excess water and turn that's about it. Though many praised this hack, one person was not happy as a Nottingham man's car ended up reversing into his neighbor's garage. 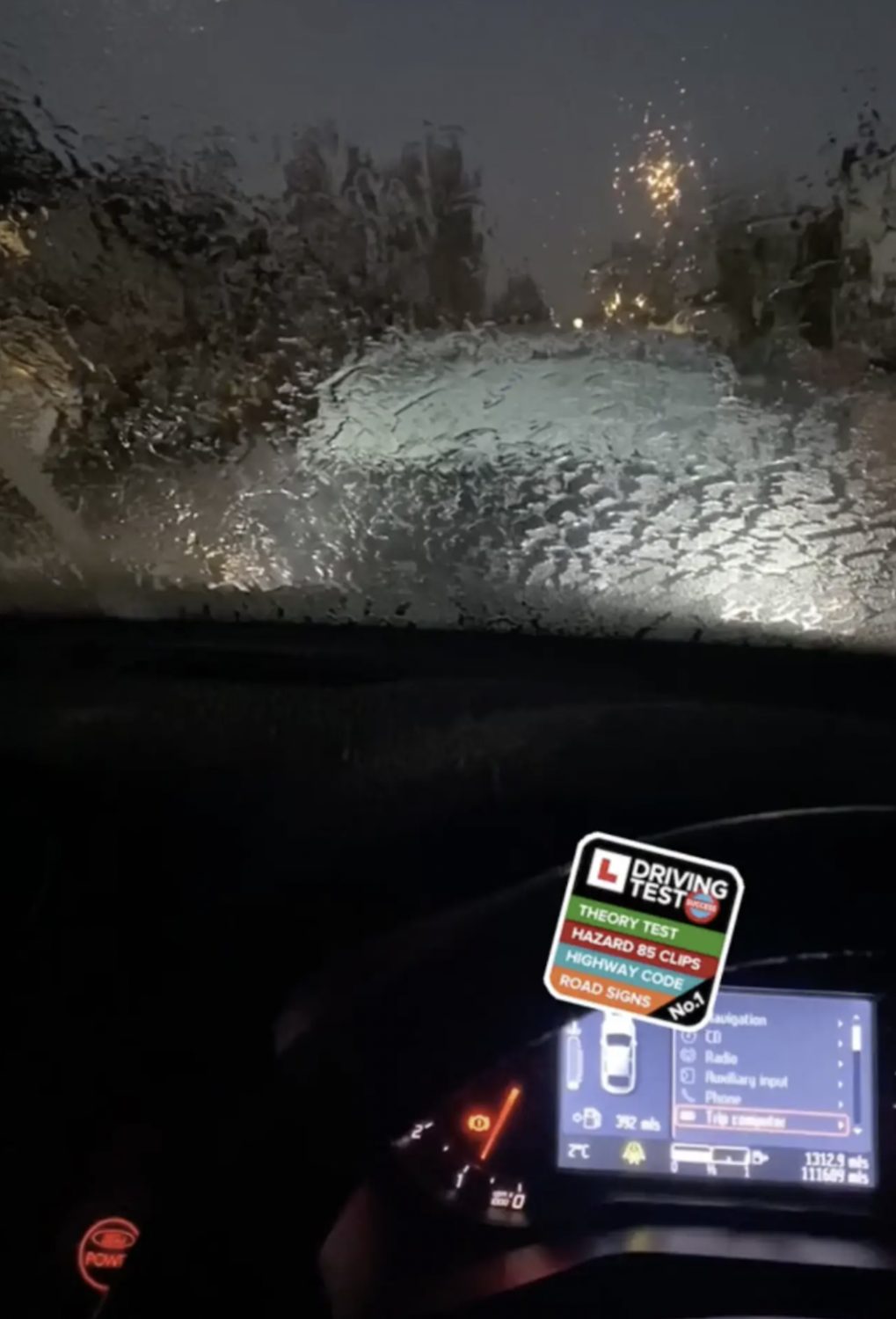 Speaking about the incident, the man stated:

"The car was iced up, so I was going to turn my engine on and then go to the boot to get the de-icer, and obviously as soon as I turned the key, it just reversed."

"I grabbed my steering wheel, but I didn't know what I was trying to do. It was just blind panic, and it was early in the morning, so I was tired."

Luckily, the neighbors understood his issue, as they went through the same thing years ago.