Tiger King brought the issue of animal experiences to the mainstream, and now a Florida Man has proven again how it can go horribly wrong.

Dwight Turner suffered the unsurprising fate of being attacked by a leopard after paying $150 for an illegal 'full-contact experience.'

Turner was offered the chance to play with, pet, and rub the belly of a black Leopard owned by Michael Poggi in Davie Florida.

A Close Encounter Gone Too Far

During his close contact experience, Turner entered the Leopard's cage and sat down on a bench. Quickly the animal began growling at Turner before jumping at him and getting its teeth around his head.

This is not unusual for a captive animal. Leopards are predators in nature. They cannot be tamed and are wild even if they grow up in captivity. Confining them to small spaces also further agitates them making the situation even more unsafe.

The Florida Fish and Wildlife Conservation Commission (FWC) took a statement from his wife about his injuries, which required two surgeries to fix. 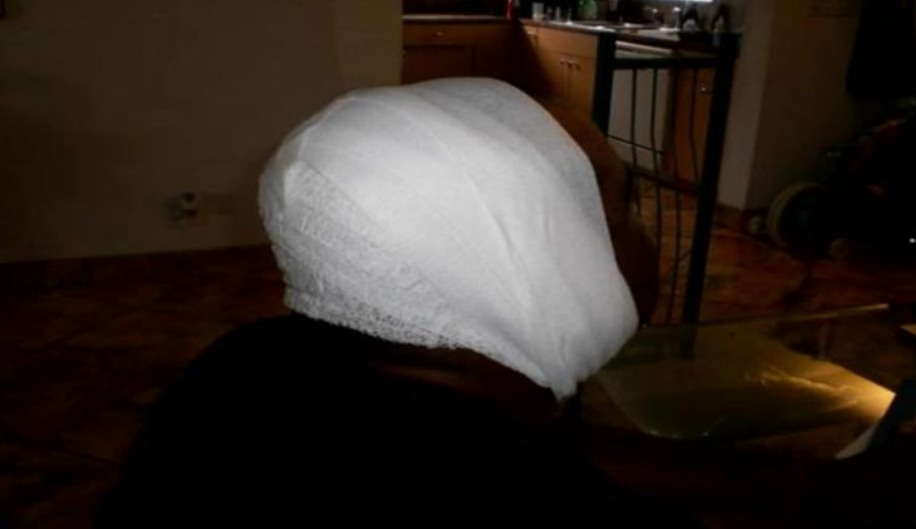 "Mr. Turner sustained injuries to the right side of his head and right ear. Mrs. Turner stated that she had to place part of Mr. Turner's scalp back in place because it was hanging from his head and his right ear was torn in half."

Turner made it through the surgeries, which were extensive and required 22 staples to close the wounds. The healing process is expected to be significant due to the extent of the damage, and Dwight has had his head bandaged. 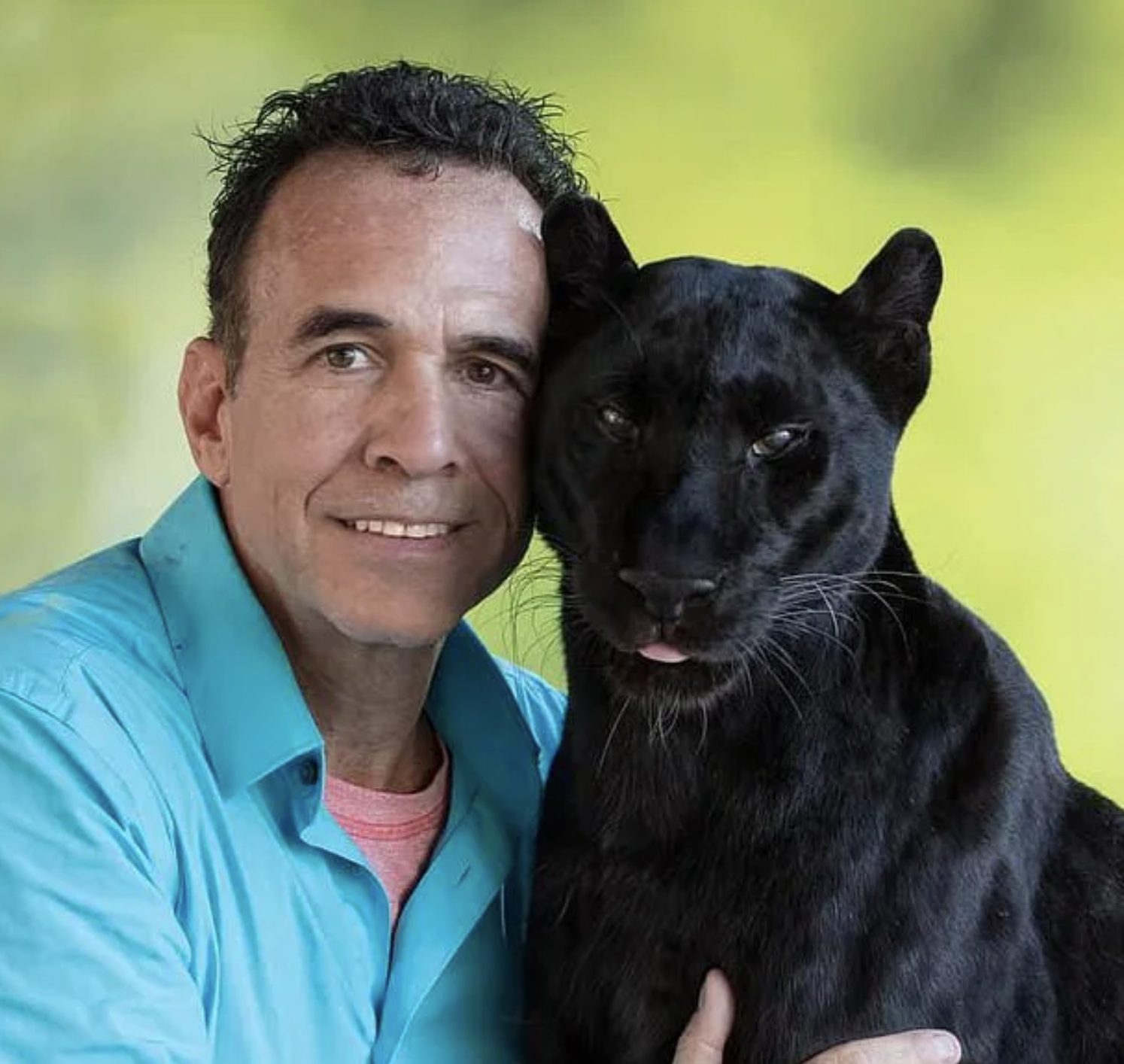 man attacked by leopard after paying for 'full contact experience'

It is legal to own exotic animals with specific licenses in the United States. In this instance, Poggi had a license as an animal breeder and owned the Leopard legally. But these close and dangerous encounters are strictly illegal, despite a mutual agreement.

Poggi's charges include allowing an illegal animal encounter and maintaining captive wildlife in an unsafe condition as part of his "backyard zoo."

To attract customers, Poggi had promoted these extreme wildlife experiences on his Facebook page. He also has exotic birds, reptiles, and snakes. He claims to be a wildlife expert.

The Facebook page is now deactivated, and Poggi is waiting for his hearing on December 2. If found guilty, he could face charges of up to a year and a half in prison.