One 45-year-old man tried a DIY treatment for erectile dysfunction, and it went awry. He and his partner decided to inject insulating foam into his penis and bladder via a straw connected to a bottle containing the spray.

That was probably one of the worst DIYs to have ever tried since it turned out really bad.

Although this came up in the November 2021 issue of Urology Case reports, people have only started to talk about it.

That single act had him urinating blood for weeks and could render his penis useless for life. 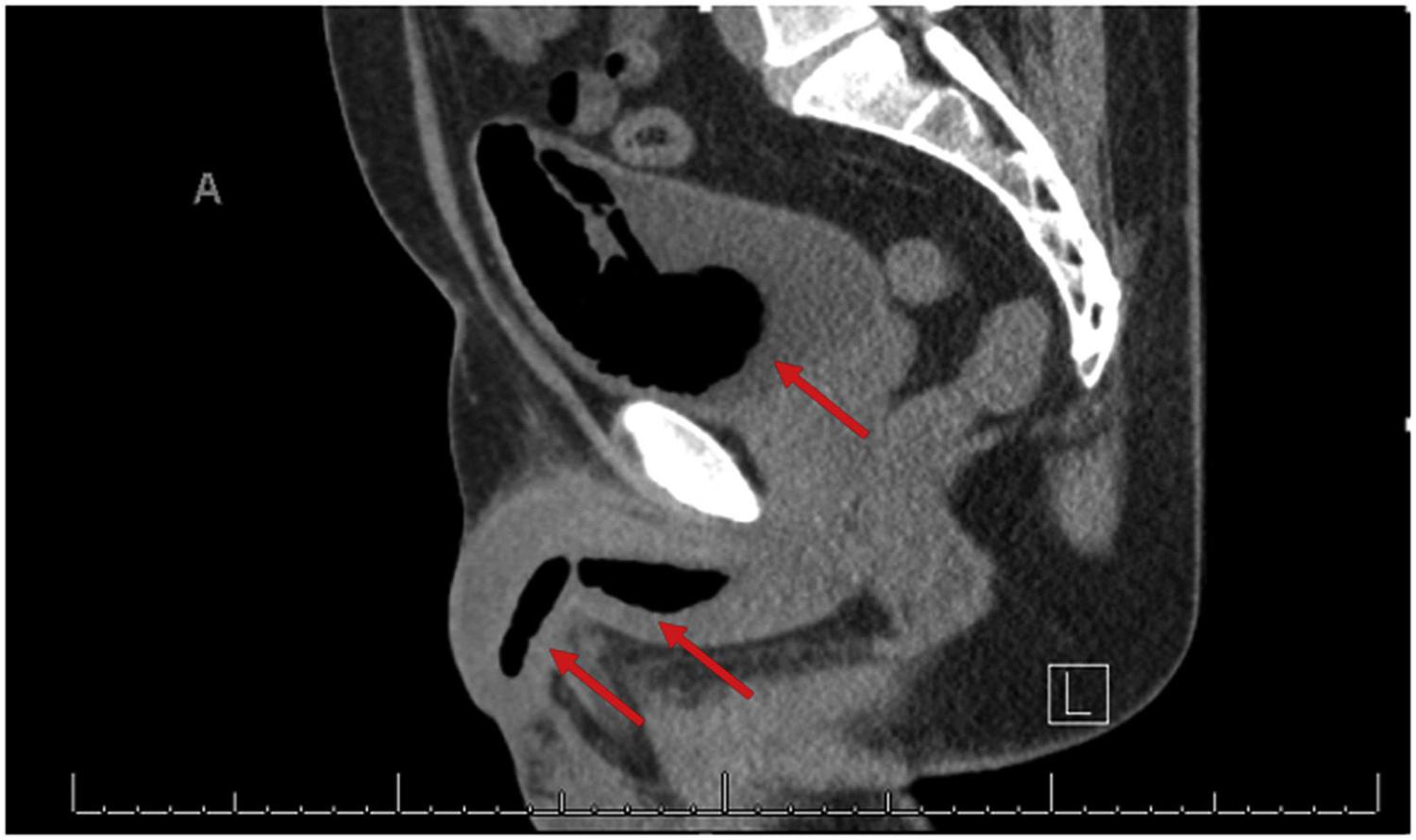 According to the journal, the man was so desperate to fix his erectile dysfunction that he had been trying various DIY treatments. Most of these treatments had him inserting multiple objects into his urethra until this latest try which would likely be his last.

It happened that his partner had "inadvertently pressed the button deploying the foam." The foam shot into and filled both his urethra and bladder.

He also did not seek immediate medical attention. Three weeks later, he was forced to go to the emergency room when he could not pee and urinated blood whenever he actually could.

It was discovered that he was suffering from urethral stricture disease as some scarring narrowed the urethra. 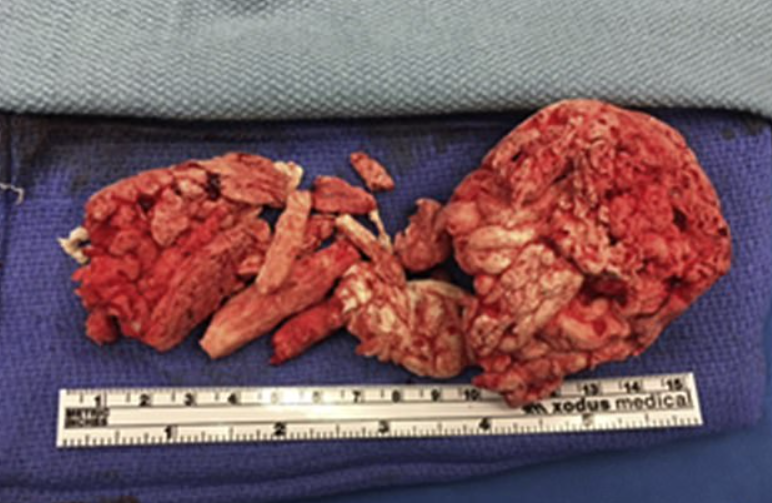 The foam spray was stuck in his penis, and it took surgery to get most of it out. But that was all endoscopic surgery could do.

There was some left in his penis that it could not get out. They thus had to cut through the perineum to reach it. To do this, they had to make a new opening between the scrotum and the anus, to remove the remaining fragments of the hardened spray.

But things were not all great yet.

Three weeks after his surgery, he still needed a suprapubic catheter to help him pee and plans to keep using it in hopes of getting "a urethral repair."

For making such an extremely questionable decision with the risky DIY treatment, physicians say that the man would have to undergo psychiatric evaluation before any reconstructive surgery.