What is it about cats that makes it impossible for most people to resist the urge to pet them whenever they come their way? Apparently, not even cops on duty can resist the mysterious charms of these cute furry creatures.

When the Malaysian PM resigned due to the terrible way his government was dealing with the pandemic, security was at an all-time high. Notably, armed police squads could be seen guarding the main gate to the national palace.

A cat was also going back and forth outside the gates, and when a policeman saw it, he was instantly interested. Here is the video:

Here are a few more heartwarming pictures of people who were completely helpless when the beloved feline crossed their paths. 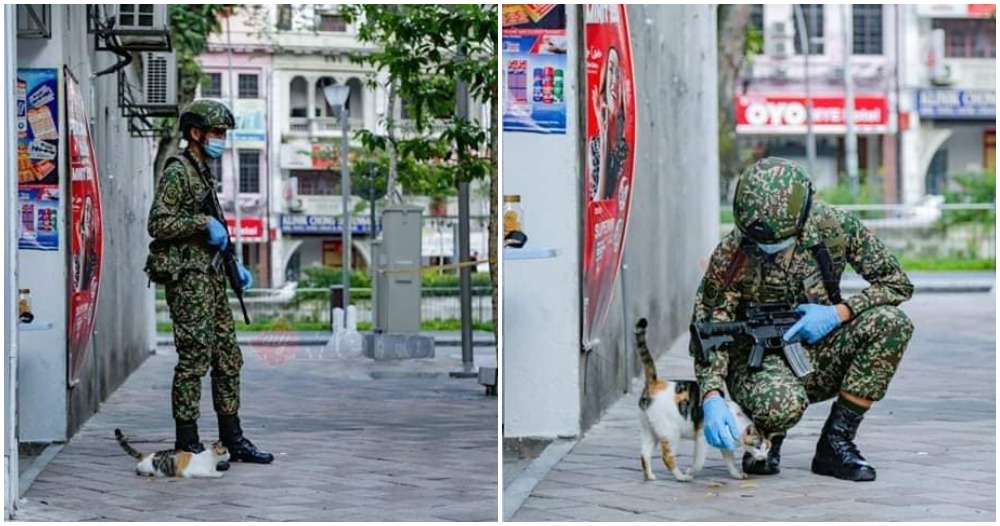 Malaysia is in the middle of a leadership crisis, and if that does not tell you that it's time to ensure security is at its best, then nothing does. But somehow, an officer supposed to be guarding one of the most important spots in the country still found time to share a few precious moments with a street cat. 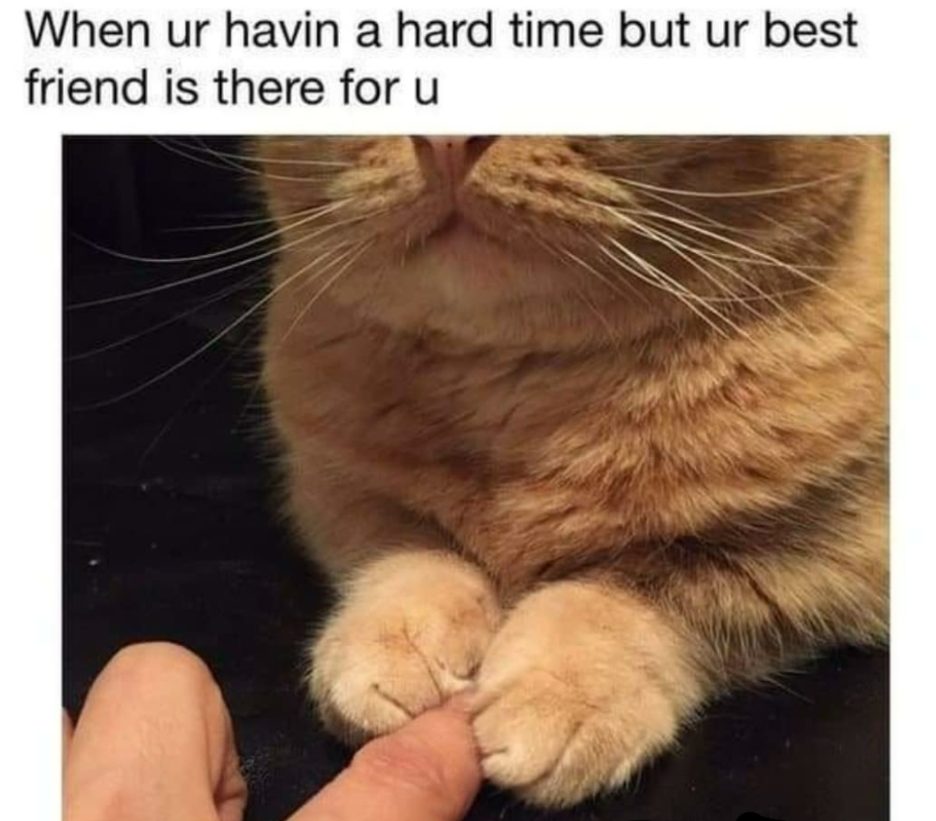 Some people are happy to see that something other than the political machinations within the country was getting all the attention when the COVID-19 crisis left many people and countries suffering.

The Video Has Since Gone Viral

The video that shows the white and beige cat with the cop has since gone viral even as the country awaits updates on the way forward. Top leaders in the country were streaming in and out of the palace through the gate.

Many admitted they could not have passed up on the chance to pet the cat either. Others claimed that being adorable to make an officer forget his duties should be a crime.

In general, people don't think the officer had any other option but to pet the cat. What about you; what do you think about this inopportune yet adorable friendship?