His daughter, Ch-a, confirmed the actor's passing on Saturday, writing that "my father, your friend, your 'coach Mosley' your 'T.C.' from Magnum P.I., passed away." 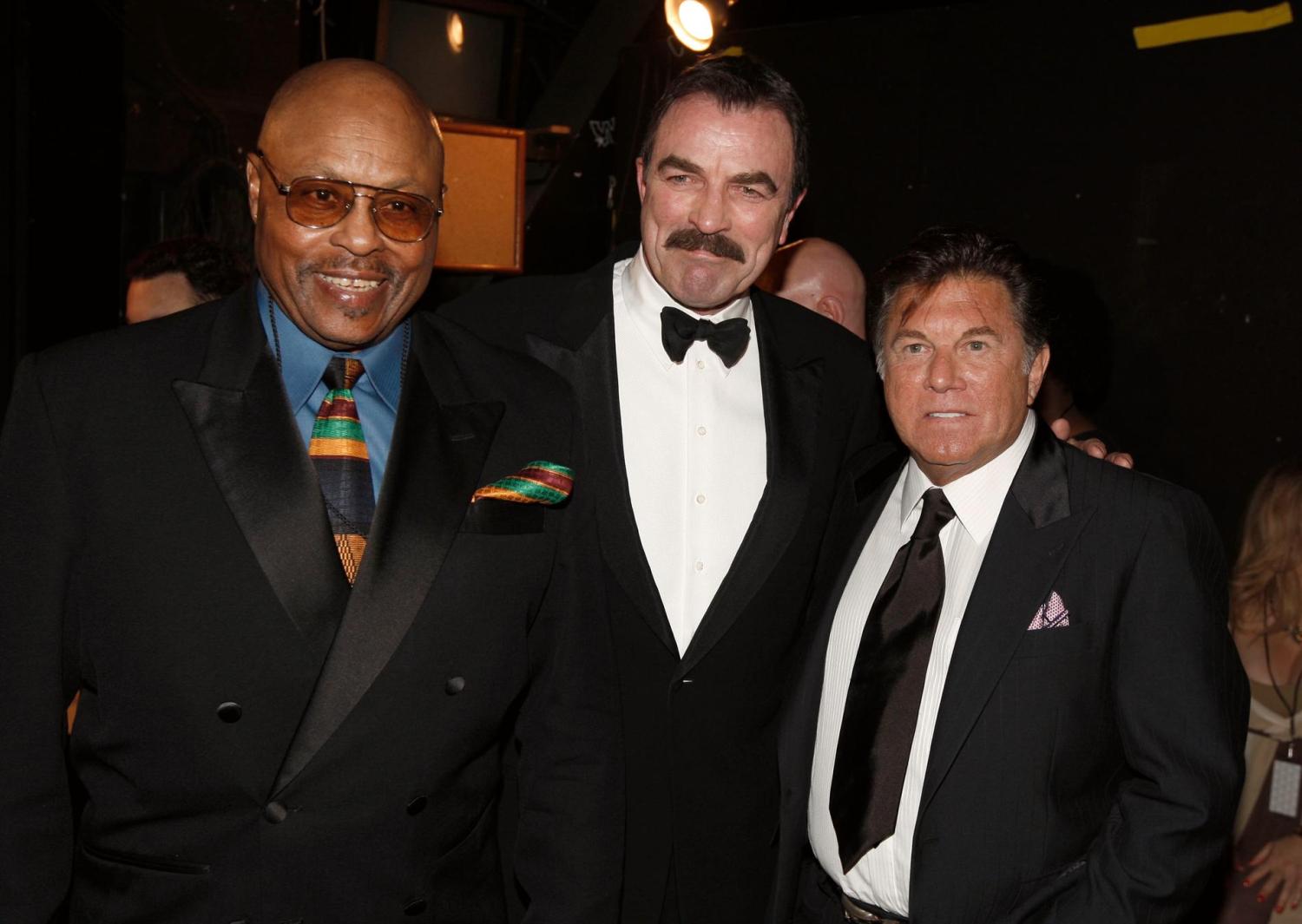 "He was surrounded by family as he transcended peacefully. We could never mourn such an amazing man. He would HATE any crying done in his name. It is time to celebrate the legacy he left for us all. I love you, daddy. You loved me too. My heart is heavy, but I am strong. I will care for mommy, your love of almost 60 years. You raised me well, and she is in good hands. Rest easy." 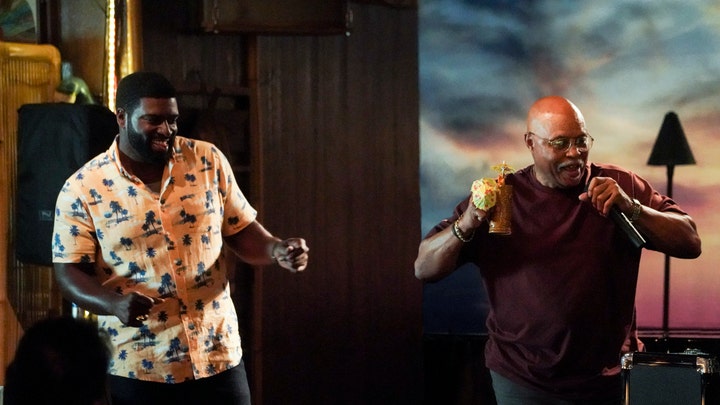 The Los Angeles-born actor, director, and writer, who was also a certified pilot, was involved in a car accident on August 4. He passed away three days after the accident.

Though he retired from acting in 2000, he came out of retirement in 2019 to reprise his role in the Magnum P.I. reboot series. 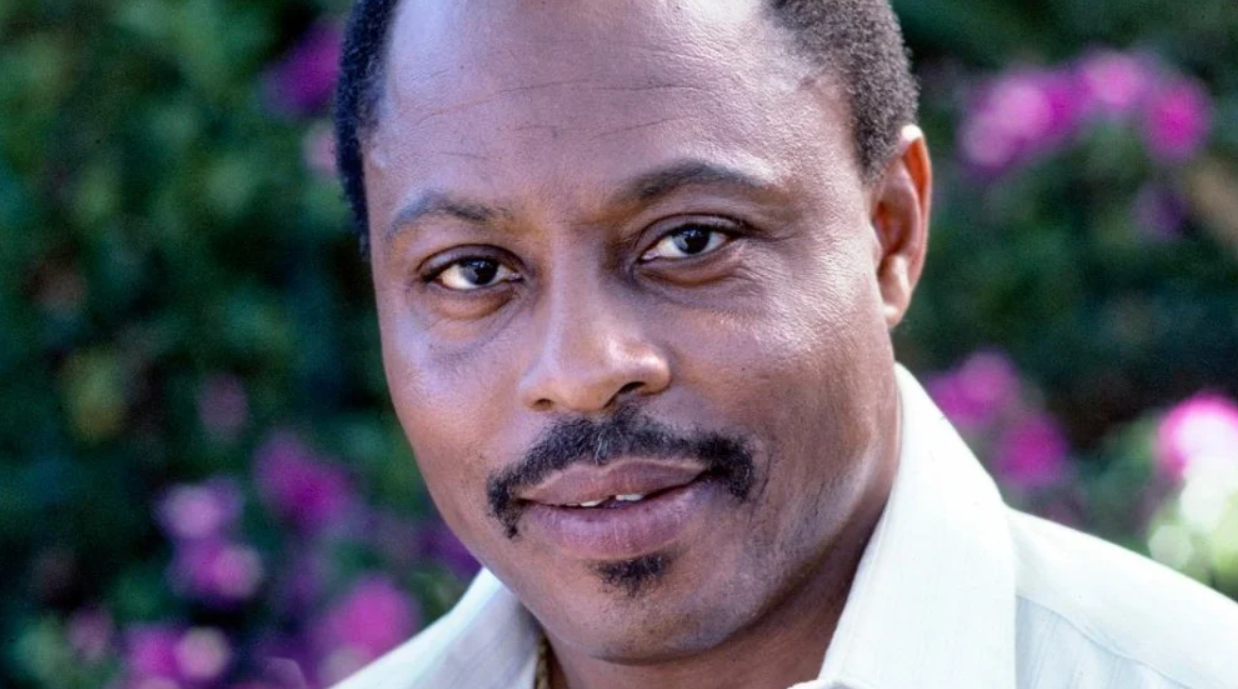 Mosley spent nearly six decades with his wife, Antoinette Laudermick, with whom she had three children.

The iconic character actor also appeared on Sanford and Son, Love Boat, Kojak, The Rockford Files, Starsky and Hutch, and dozens of other TV shows.