Jess Potter, known from Married At First Sight, has opened up about the details surrounding the traumatizing event when she found out her boyfriend had been sleeping with her step-mum.

The horrifying incident happened while she was asleep and left the reality star feeling suicidal.

Jess first told the story on Channel 4. She was paired with the Dreamboys stripper Pjay Finch during the reality show, and even if the two shared similar values there was no real connection between them.

Their marriage ended before it had a chance to start. 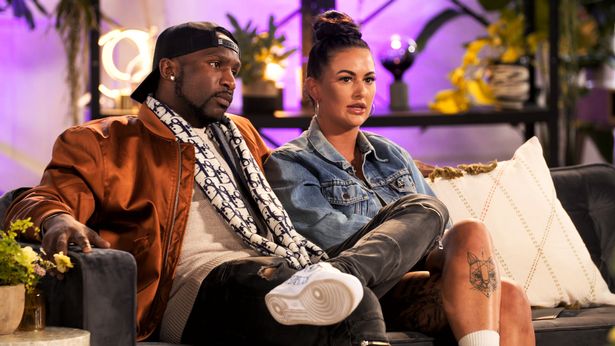 Jess, who works as a dental hygienist, did not find love on the show, and it seems she also had bad luck with her earlier relationship too.

Her previous relationship with Danny lasted four years. The couple owned a house together, and everything seemed to be going well.

She considered him a part of her family and did not mind that he shared a drink with her 52-year-old stepmother while she went to bed early one night.

She considered her stepmother her "second mom" since she had been there for Jess during her childhood. 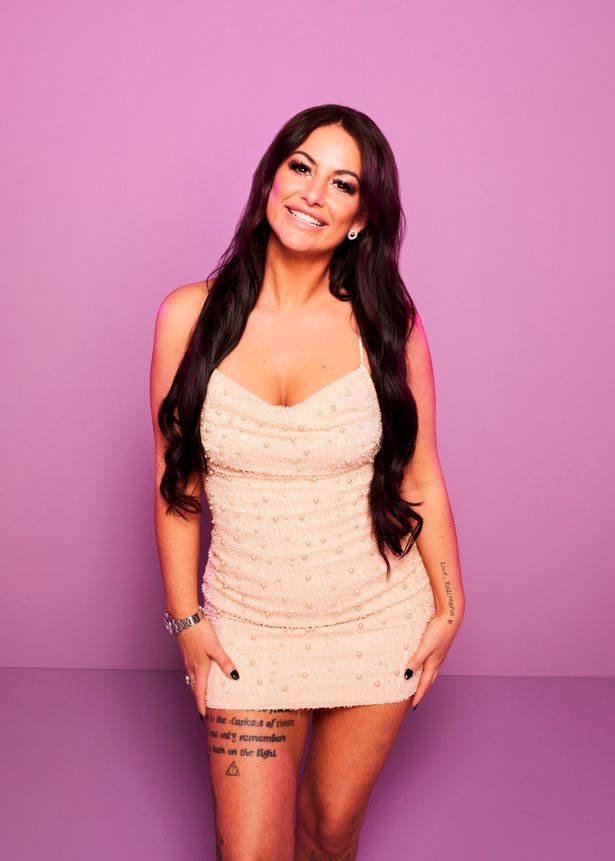 "My step-mum had been in my life for 25 years and she did that to me. She was like my second mum!" Jess said in an interview.

The traumatizing incident happened after a family dinner with her younger brother and sister in January 2018.

After going to bed that evening, the reality star later woke up early in the morning to find her boyfriend missing from their bed.

She headed downstairs to look for him and found the doors to the living room open. It surprised her since it was used for special occasions.

She went inside to investigate and immediately realized that something was not right. She found "two glasses, an empty bottle of champagne, her boyfriend and step-mom's phones, and two piles of clothes".

Handprints could be seen on the table and her boyfriend, aged 24 at the time, was sleeping on the sofa. She immediately understood what had happened during the night. 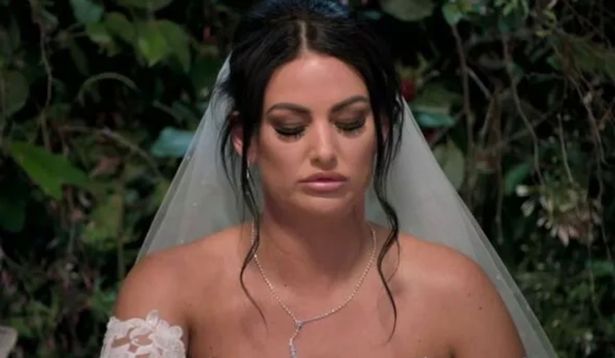 "I saw him sleeping on the sofa under a blanket and I ran to him and pulled the blanket off him screaming. He then pulled up her lacy pants instead of his own! I was in complete shock. I couldn't believe what I was seeing," Jess shared.

Heated arguments followed and the event caused deep scars, not only for Jess. When she told her father what happened, he separated from the stepmother.

After the incident, Danny left in Jess' car while the stepmother stayed and confessed to the deed.

Jess tried to get through the difficult times that followed by going to therapy sessions and taking medication.

However, she confessed that she had felt so low that she wrote a suicide note. It took her five years to regain her self-confidence.

Luckily, things are looking much brighter for the beautiful reality star today. She is in a relationship with gas engineer TJ O'Reilly.

The couple has just moved in together, and she revealed that she is "head over heels in love".