Through her Instagram, Madonna posted a series of photos in which she looked a lot younger than she is.

In the photos, the mother of six has a very smooth face, which is free of any wrinkles. 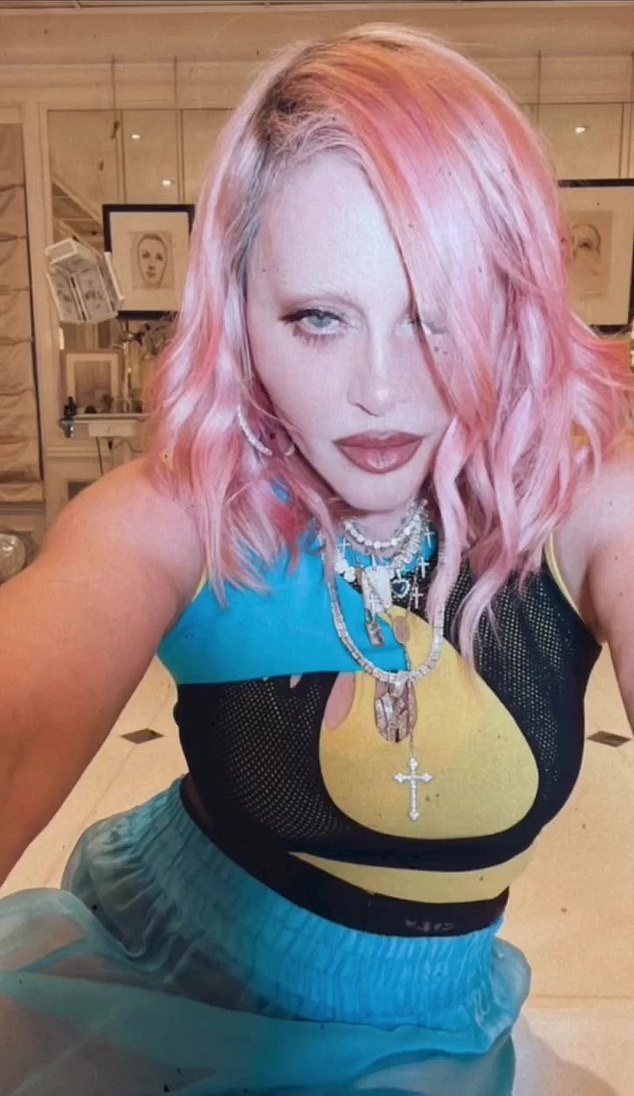 The pop singer was also wearing perfect make-up, her face looked smooth and her lips were pink in color.

Her eyebrows were bleached.

Her hair also had a cotton candy pink color. 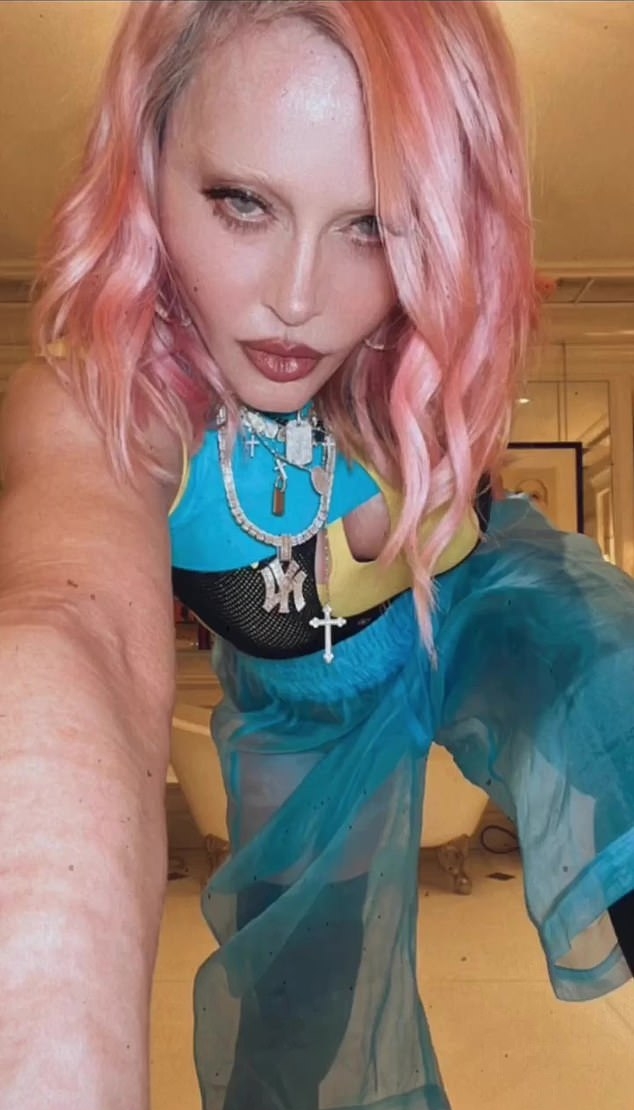 In the post's caption, she wrote: "Love is not a safe word. But it's the safe things that kill you in the end."

Madonna was posing in her bathroom in her New York City residence. On the walls and mirrors were works of attached.

With her mostly blue outfit, the singer had a sporty look. She was also wearing a yellow sleeveless top.

Her bottom was also blue, and it featured an elastic waistline. She also accessorized her look with diamond jewelry, which featured a cross and a heart.

She looked quite like Amanda Bynes with her pink hair. 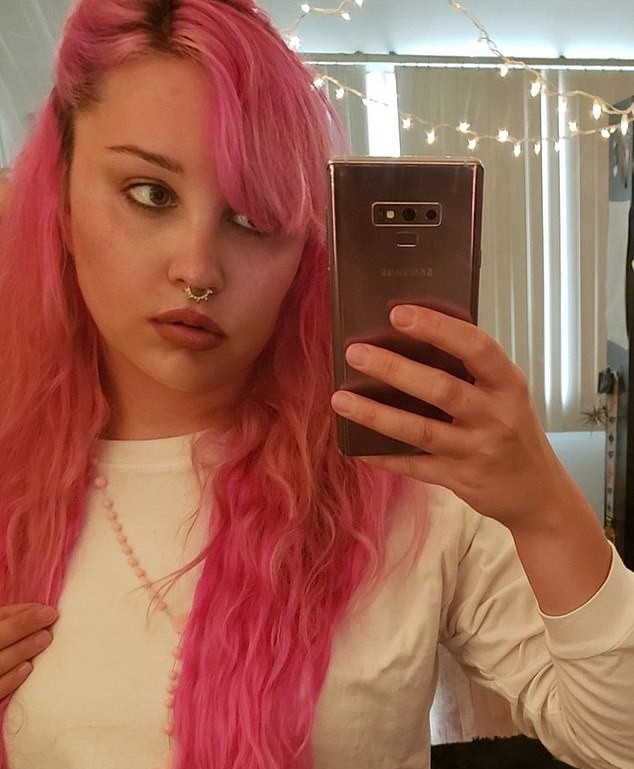 Later on, while she was in a car, she had Barbie-style light pink sunglasses. She also showed off her colorful nails which featured pink, yellow, green, and blue colors.

Madonna is a workout fan, and she loves to enjoy herself once in a while. She was holding a long-stemmed glass of wine.

Having an "open container" in such a manner unless there is a divider between the passenger and the driver is considered illegal. 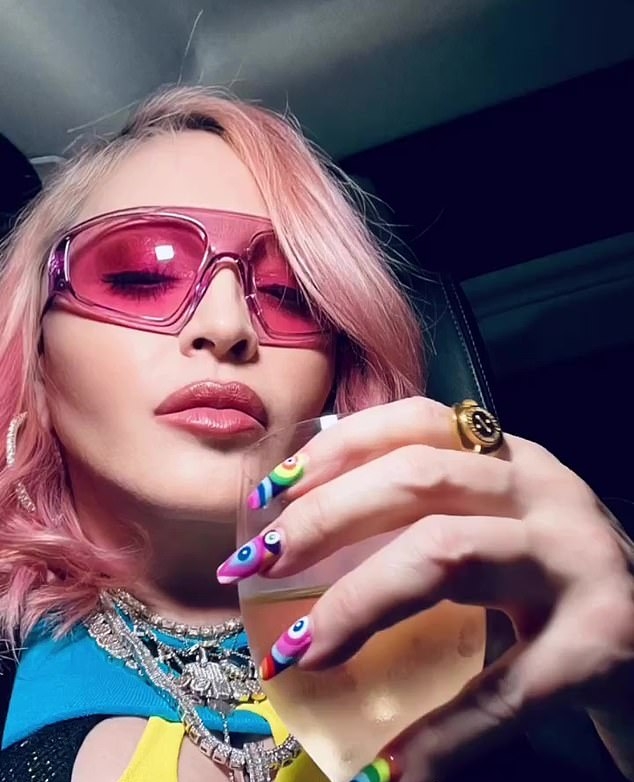 The fresh photos of the singer are appearing online after she admitted that she was "obsessed" with sex.

The famous icon, who was married to Sean Penn in the 80s and Ritchie in the 2000s said that she regretted both her marriages. 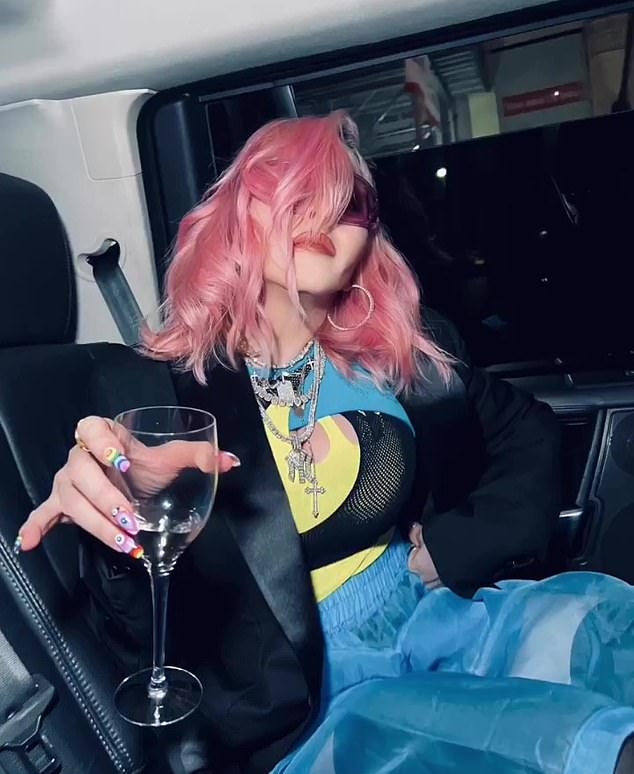 When she was asked what was her favorite obsession currently was, she said "sex" before adding "And I regret getting married. Both times."

She was celebrating her new album, Finally Enough Love: 50 Number Ones. As she answered the questions, she was strolling on a farm. 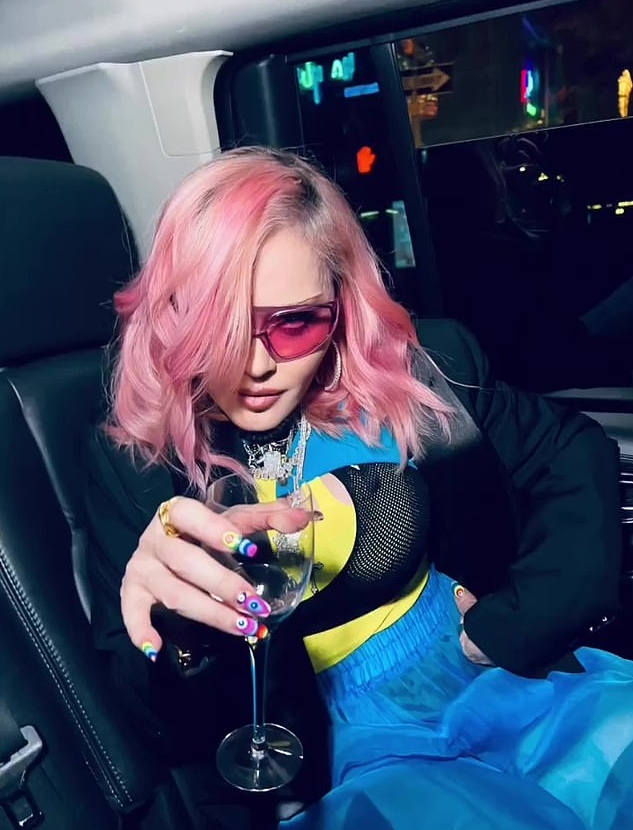 As she was picking up some carrots to feed the horses, she asked: "Remind you of anything?"

Someone also asked her what keeps her going, her zodiac sign, her greatest guilty pleasure, and why she is so successful as an artist.

Her answer to all these questions was "Sex."

In the video, she can also be seen straddling a motorcycle before driving around in a golf buggy. 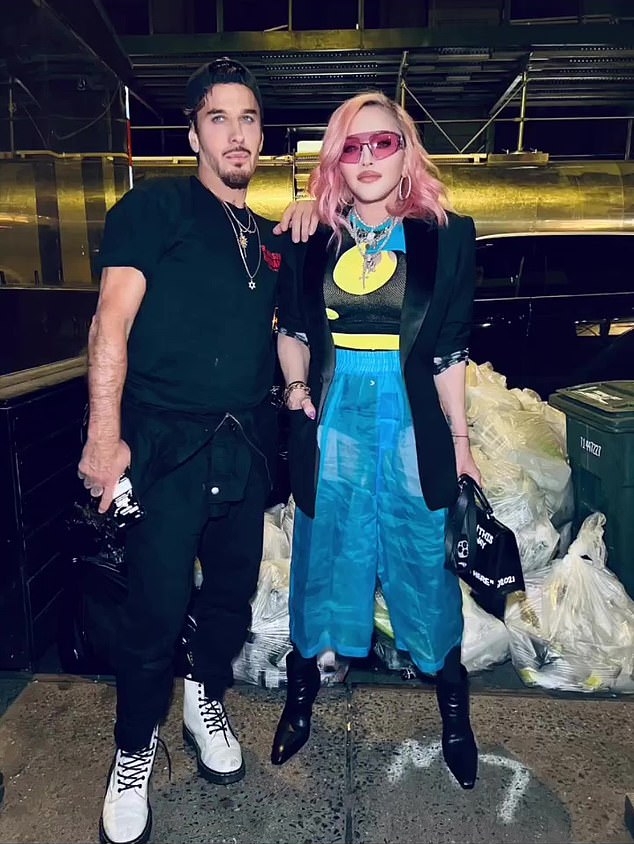 She also said she was desperate to work with Britney Spears another time. They first collaborated during their 2003 single: "Me Against the Music."

"I am gagging to work with Britney again!" 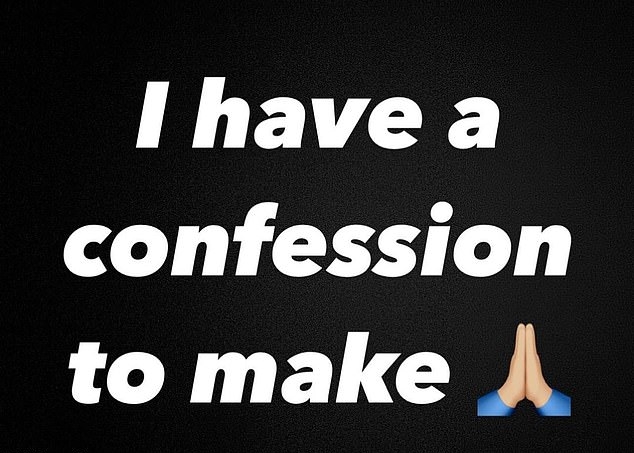 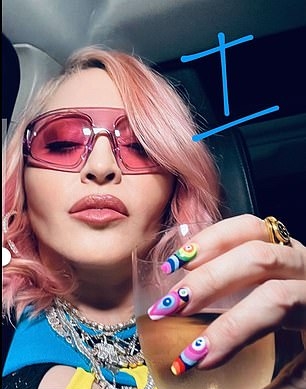 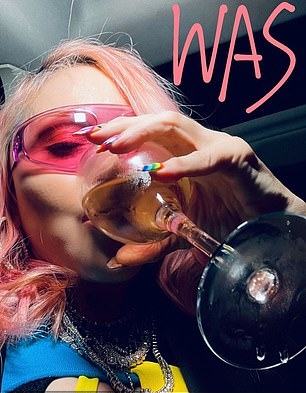 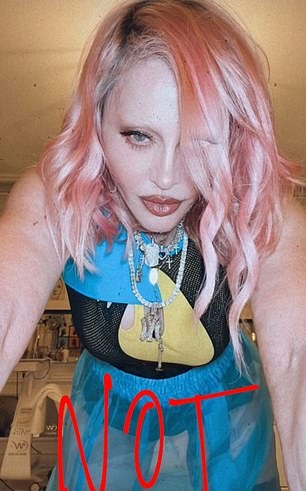 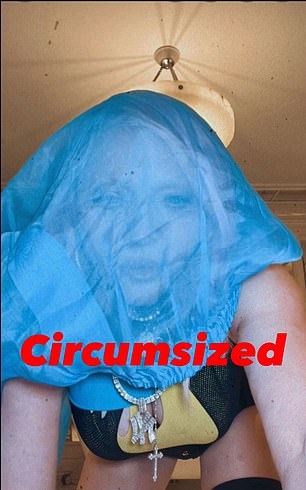