In her sixties, Madonna, the "Queen of Pop," continues reinventing music and her ever-changing looks.

Her latest reinvention, though, which involved posing topless in a new snap, has had fans say that she is "not the same person."

She took to Instagram to share a flawless head-to-shoulder picture with her long hair flowing down to cover her bare upper body. 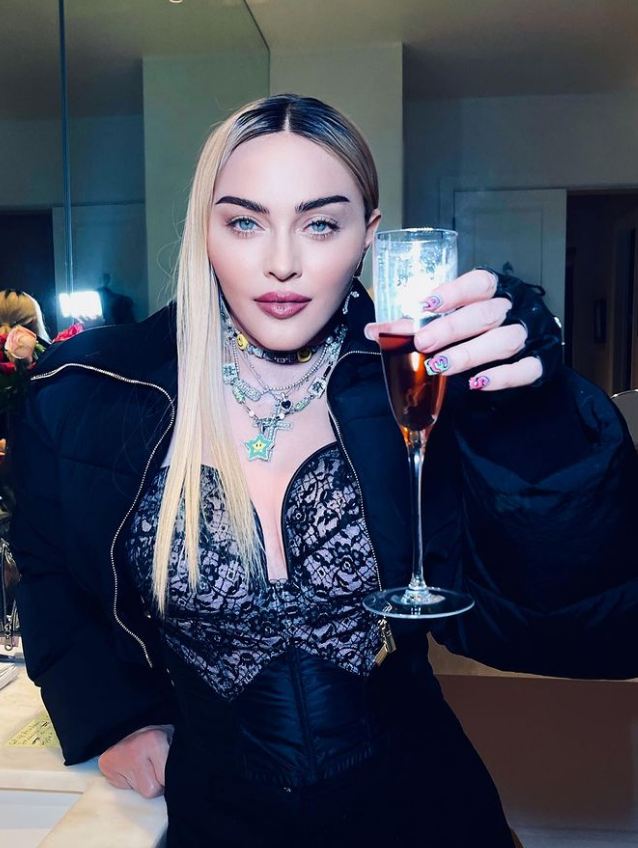 A silver cross and chunky chain with pendants hung down her neck, completing the minty look.

Although she attributed accomplishing this age-defying look in the shot to breathwork, her fans refused to believe that. They proposed that such transformation was more likely the result of a filter. Others compared her to the reality TV star Kim Kardashian.

One person commented: "She doesn't even look like the same person.. way too much work done on her face."

Another wrote: "It's a filter."

A third added: "Omg, now even Madonna looks like a Kardashian."

Another chimed in: "Clearly some kind of "work" been done but not breath work lol." And one couldn't help but ask: "What happened to Madonna??

That prompted the reply: "She's unrecognizable."

This would not be the first time Madonna has posted such controversial pictures.

This latest look comes just after she was criticized for posting snaps of herself in bondage-style lingerie that exposed her nipples and bum as she laid semi-seductively on a bed. 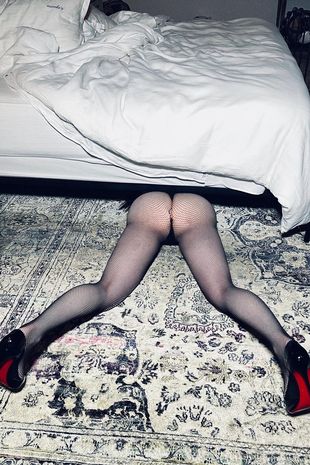 "The reason they gave my management that does not handle my account was that a small portion of my nipple was exposed.

"It is still astounding to me that we live in a culture that allows every inch of a woman's body to be shown except a nipple." 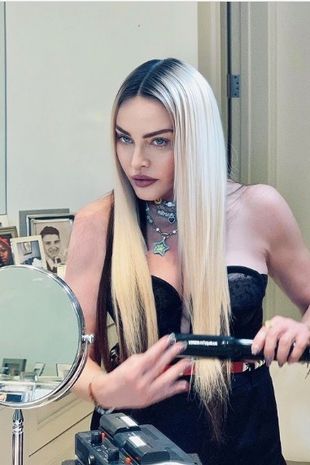 The Material Girl singer continued: "As if that is the only part of a woman's anatomy that could be sexualized. The nipple that nourishes the baby!"

She reposted the pictures, covering the nipple with a love emoji.