Machine Gun Kelly decided to embrace his real name, at least when it comes to his acting gigs.

The rapper MGK will be Colson Baker once his new movie hits the big screens. As he explained before the launch of The Last Son, a western he stars in, it is all about respecting the art.

Talking to The Hollywood Reporter, the musician turned actor explained:

"I think it's more just out of respect for the art. 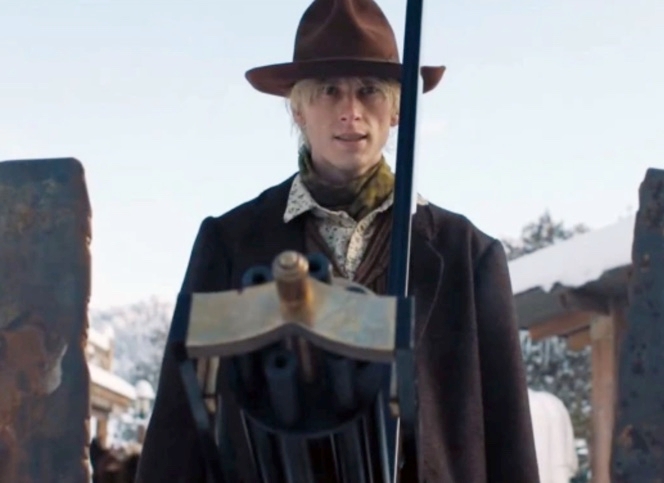 As the musician and actor stated, there is his music persona and his newfound love for acting:

"There is music, and then there are movies."

MGK or Colson at the moment stars in a violent western, The Last Son. This was his first big acting gig, though he previously had minor roles in films like 2014's Beyond the Lights and 2019's The Dirt.

He seems to be particularly proud of the latest movie where Colson plays a gun-wielding outlaw.

And while it is a different world from the music, the connection is there:

"But if you look at that character, he's tortured in his own, unique way. He has an Oedipus complex. He has a present relationship with his mom, which is something that isn't in my life." 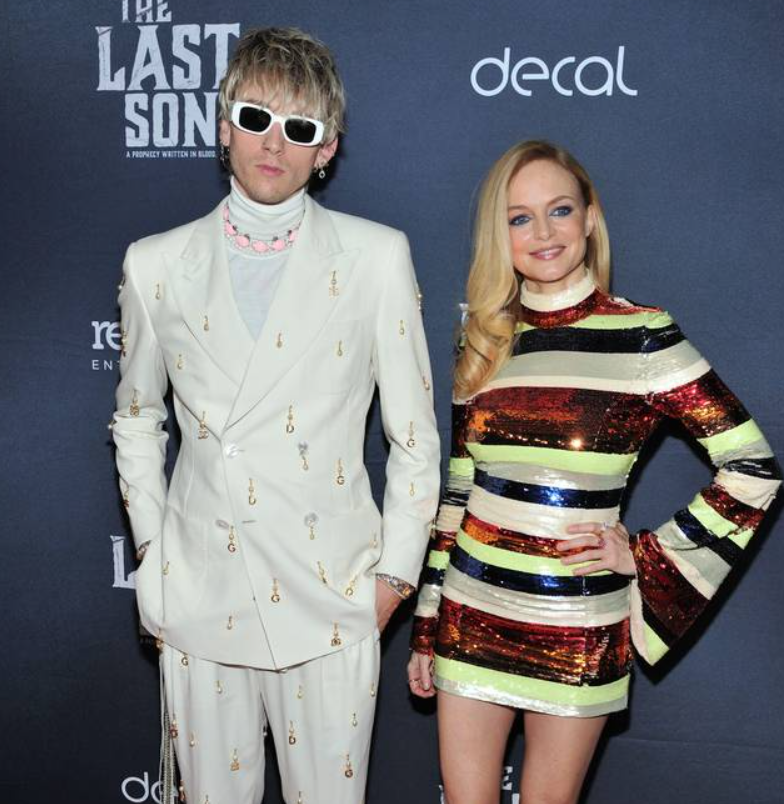 "I think he's chaos, and he's punk rock, and he's anarchic, but he's also an abandoned child. And I think that's what makes Colson so good in the role — he also had to work through that void."

And while many have their doubts about MGK's acting skills, his costar, Heather Graham, who plays his mom, was impressed:

"When you start to work with someone like that, you think, 'Well, do they know what they're doing?' And then, when I worked with him, I really liked how raw he was. He's just kind of this raw talent, which I think is really cool."

The actress, whose career started in the late 80s, added:

"I really had a fun time working with him. I felt we connected in the scenes and that he was really emotionally present."

Will you be watching Colson's first big acting move?