Machine Gun Kelly allegedly failed to respond to an assault and battery lawsuit filed against him by a disabled parking attendant.

The complaint against the musician was filed on September 8, 2021. It says that MGK, real name Colson Baker, allegedly threatened a disabled parking attendant while working. 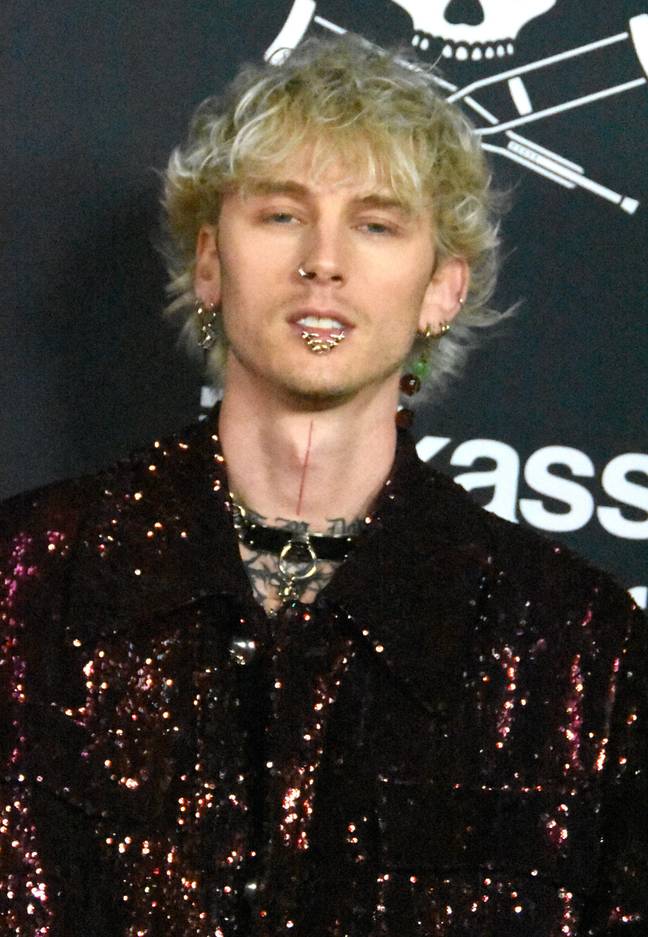 This incident allegedly happened while Machine Gun Kelly was on the set of Good Morning With A U, a movie he made with Mod Sun.

Car park attendant John Tilli stated that they arrived at her work that morning and found Baker and a group of people filming something in the bank's parking lot. Tilli asked if they had a permit, which they allegedly did not.

Tilli alleges they asked the group to relocate, but Baker allegedly pushed Tilli away and started "yelling threats." 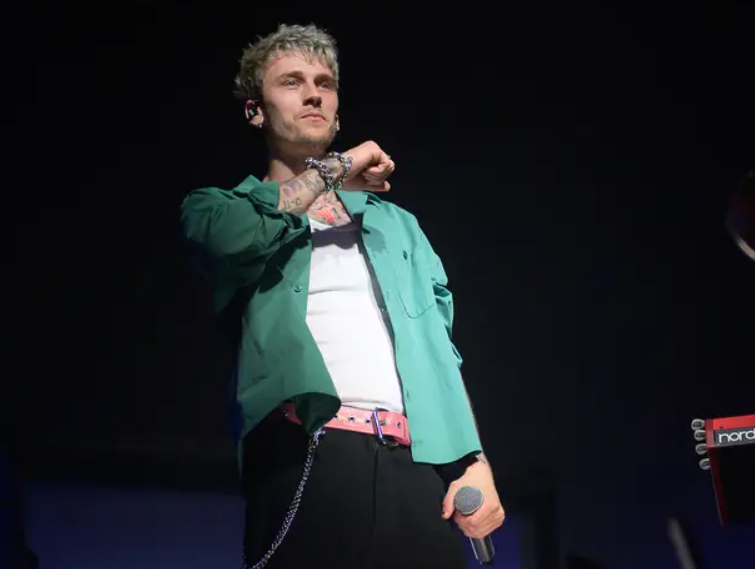 According to the complaint, Tilli has "a mental and/or emotional condition made worse by Baker's unlawful conduct," which made Tilli "more susceptible to injury than a normal healthy person would have been."

The L.A. City Attorney's Office decided not to proceed with the lawsuit due to "reasonable likelihood of conviction." However, Tilli can still seek damages.

Baker's failure to respond to the lawsuit meant a Los Angeles County Superior Court clerk had to find him in "default." This means he lost his right to appear in the case. That lives place for Tilli to pursue a civil penalty of $25,000 in addition to damages.