It seems like Luka Modric's career will end while he is still at Real Madrid. Already, the football star has agreed to spend the last decade in the famous Spanish city.

His current contract with the club is supposed to end in June of this year.

Media reports, however, claim that the footballer has agreed to stick around until 2023. Fortunately for him, even after the end of the contract in 2023, he will be afforded an option to extend his stay by 12 more months.

Nevertheless, the subsequent renewal of his contract will be based on his performance. 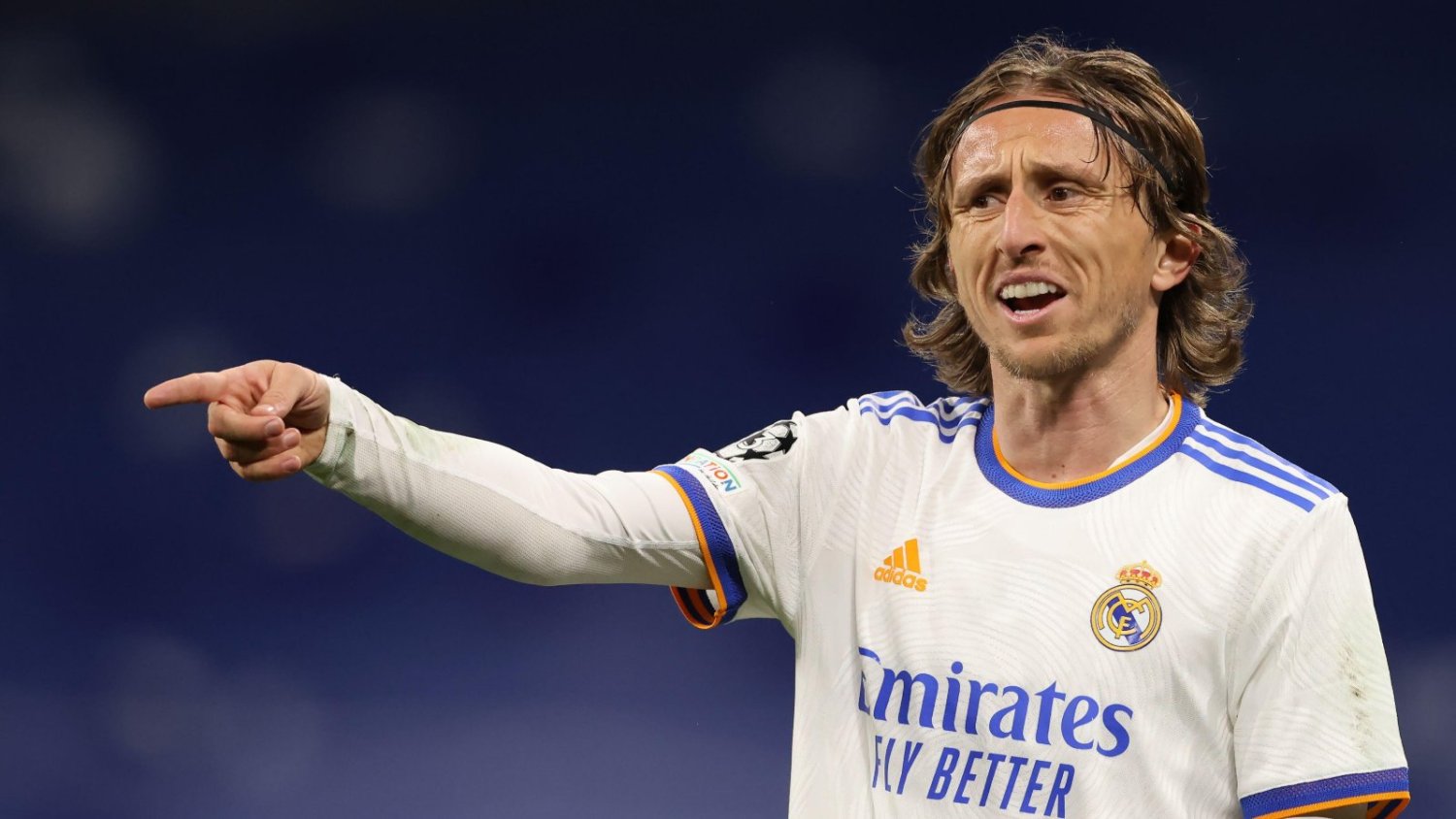 It was clear that Luka had the dream of ending his successful career at Real Madrid, which now seems like a possibility.

He could be at the club until 2024, at which point he will have three months to go before celebrating his 39th birthday. Previously, he suggested that he could play until he was 40 years old.

According to reports, after his days as a player come to an end, he might get a job at Los Blancos. His new gig will have him work off the pitch. 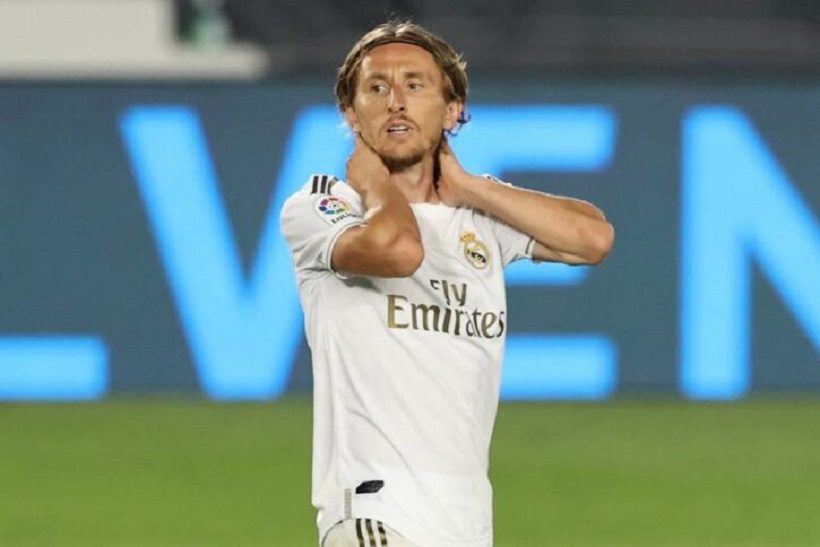 Since his move to Spain, Luka has had a successful career. He has managed to win the Champions League and the Club World Cup four times on every occasion.

While at the Spanish club, he also managed to win two La Liga titles. As things are right now, his team might also win another championship trophy if they get the point during their match against Espanyol on Saturday.

Luka has also been impressive during his international performances. As Croatia's captain, he managed to get his team to the World Cup final in 2018.

In the same year, he managed to take home the prestigious Ballon d'Or award. 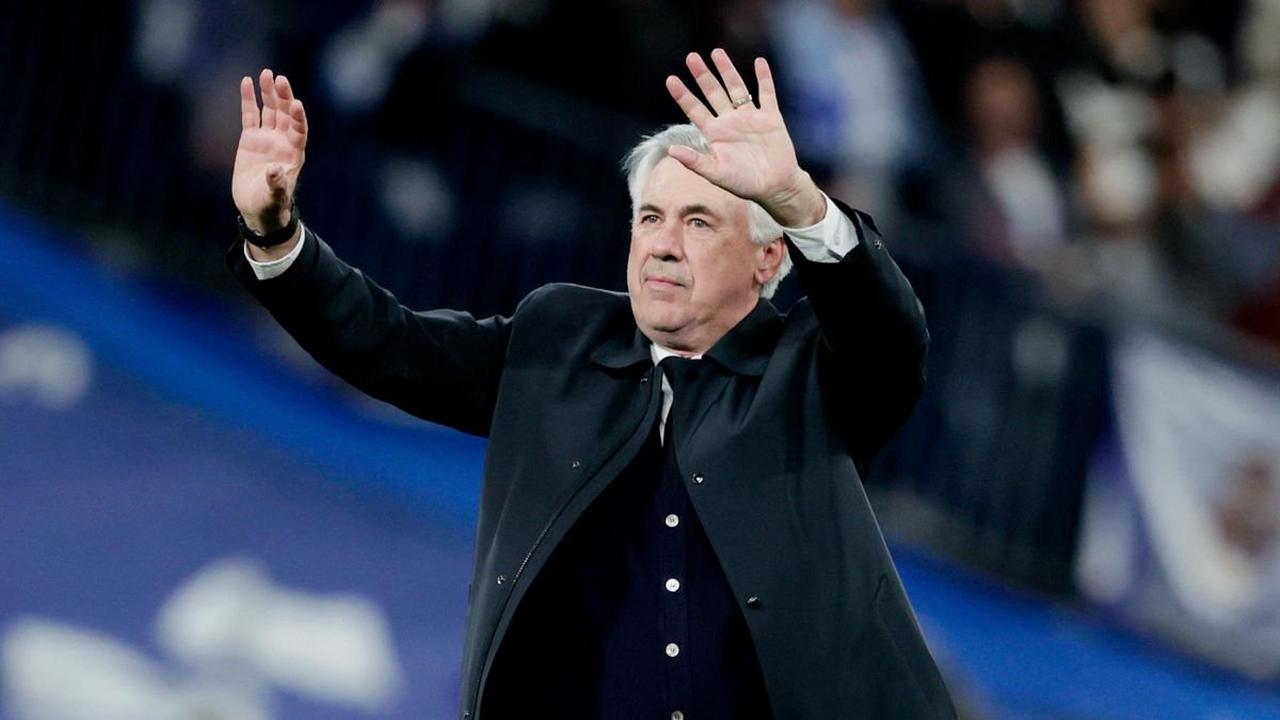 He may be 36 at the moment, but he has shown no signs of slacking off. Earlier this month, he offered an incredible assist that helped his team win during their Champions League quarter-final march against Chelsea.

At the time he stepped up and put his team in the lead, the two teams were locked in a tie.

Currently, Real Madrid is 4-3 points down following their first-leg performance during their semi-final match against Manchester City.

Luka hopes that his team will help get rid of this deficit during the return match, which will be played at Bernabeu on Wednesday.

He will be trying to win his fifth Champions League trophy in eight years.