A video of the two lovers was shared online by the person who recorded what was happening. The video was posted on Twitter with the caption:

After many people learned of the exhibitionist act on social media, they posted a lot of responses and reactions.

The video quickly got more than 17k likes. Many people felt that their actions were inappropriate.

One person wondered how many people had walked past the couple having sex before their lewd act was finally caught on tape.

A commenter said that they believed that the couple was pretending not to notice there were people close by. 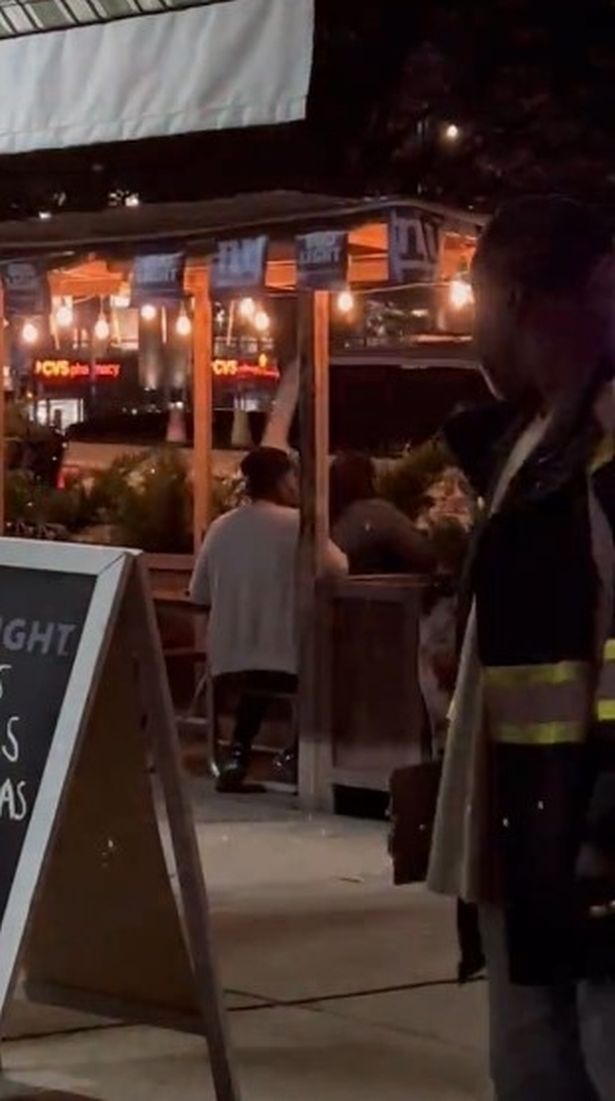 Someone else expressed their sympathy for the staff working at the restaurant since they had to sterilize the tables and seats. According to this person, what the two lovers did was "Really selfish and disgusting."

The couple has still not been identified. However, their clip has been shared throughout social media and has gotten thousands of likes and retweets.

At the time they were having sex, the two lovers were in an outdoor restaurant sitting area.

This is not the first time a couple has been caught having sex in public in New York. The media had reported earlier that a restaurant was forced to set up chicken wire fences to keep people from having sex in their premises.