A court had ordered a mom from Louisiana, who says she was raped when she was 16 by a 30-year-old man, to hand over custody of her 16-year-old daughter to the alleged rapist.

The cruel legal twist has not escaped the attention of the media.

Crysta Abelseth, 32, accused John Barnes, 46, of raping her in 2005. He had offered her a ride home from a bar where she had been drinking with friends. 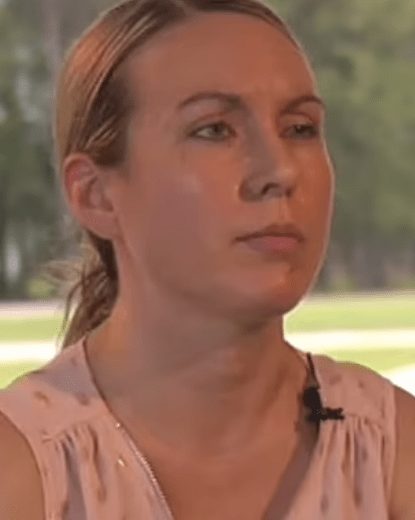 The assault ended in a pregnancy, but she did not inform him about it. Barnes learned about the baby six years after the incident.

However, he would not act on this information until a couple of years later, in 2015. He wanted 50/50 custody of the girl.

This spurred her to file a report with the police, saying she had been raped 10 years before. Barnes never faced any charges, which was unexpected since Lousiana has statutory rape laws concerning minors under 17 years. 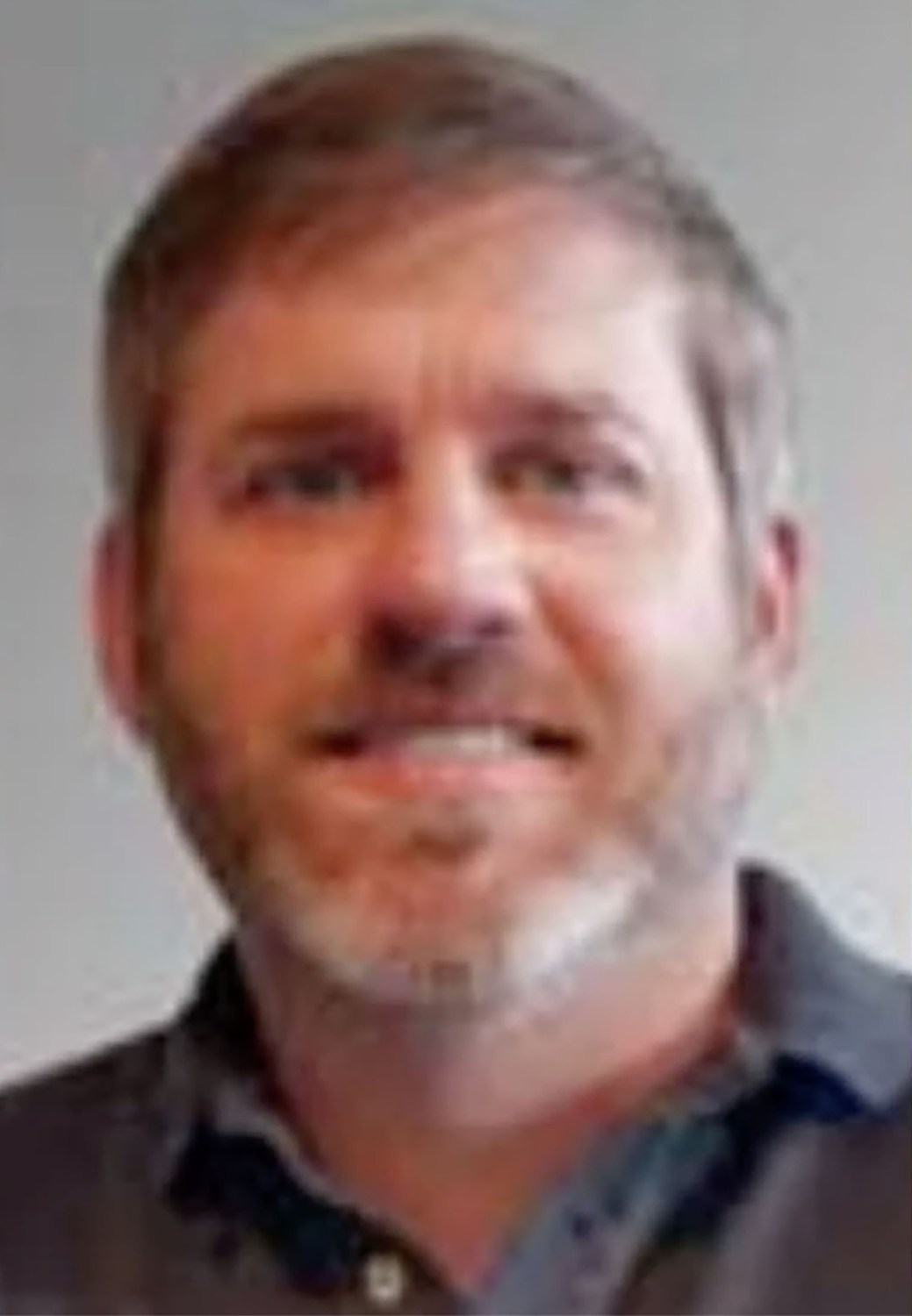 A court has since ordered the mom to give up custody of the 16-year-old and pay Barnes child support. She spoke about her challenges with the media.

She lost custody of the girl after Barnes told the judge that she had given the girl a cellphone.

Crysta wants to get back her right to have custody over the girl, and she would also like to have Barnes prosecuted for what he did to her a decade ago. 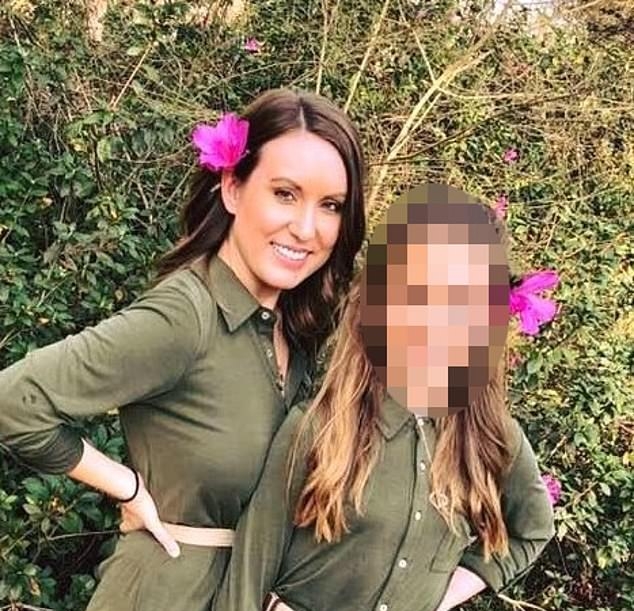 Crysta did not clarify if she consented to the sex she had with Barnes in the report she made with the police in 2015.

She told the police that she was highly intoxicated when Barnes gave her a ride to his home. They had met at a bar where she was enjoying drinks with her friends. 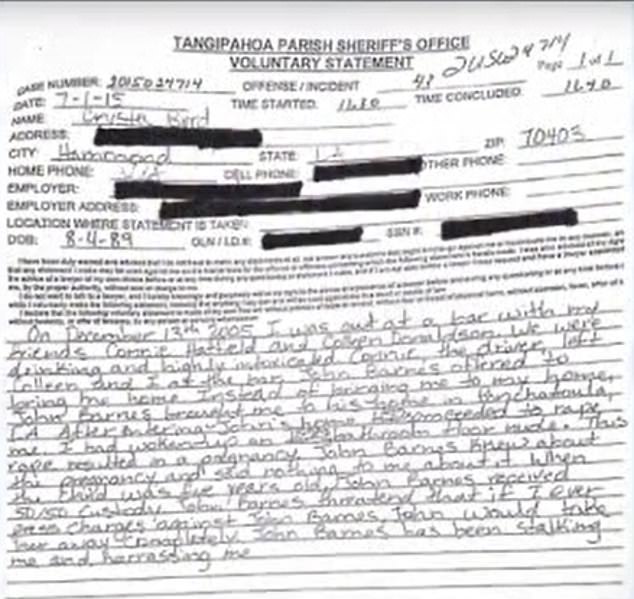 Apparently, the driver had left her, and another friend at the bar, and Barnes offered to take her home. However, instead of taking her to her house, he decided to take her to his home, where he raped her. 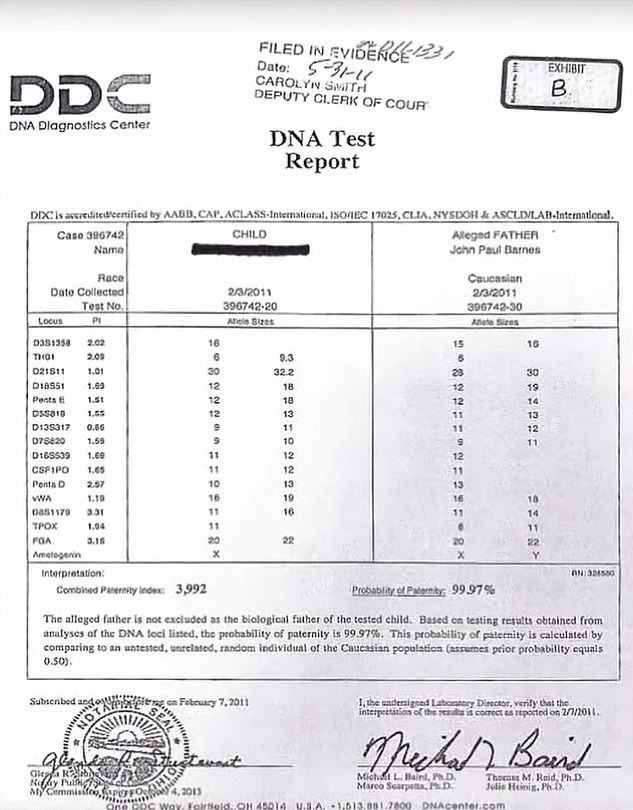 Eventually, she discovered she was pregnant and convinced her relatives she had gotten the baby through a boyfriend. This was easy because it was what everyone believed.

When the girl was 5, Barnes found out about her and demanded custody.

So far, the two have shared custody of the girl for seven years, and Barnes would like full custody of his daughter.

Crysta thinks that authorities have not adequately investigated the sexual assault report she filed with the police. She complained that the case "was never assigned to a detective" and that "nothing was ever investigated."

Barnes owns Gumbeaux Digital, and one of its clients is Ponchatoula Police. 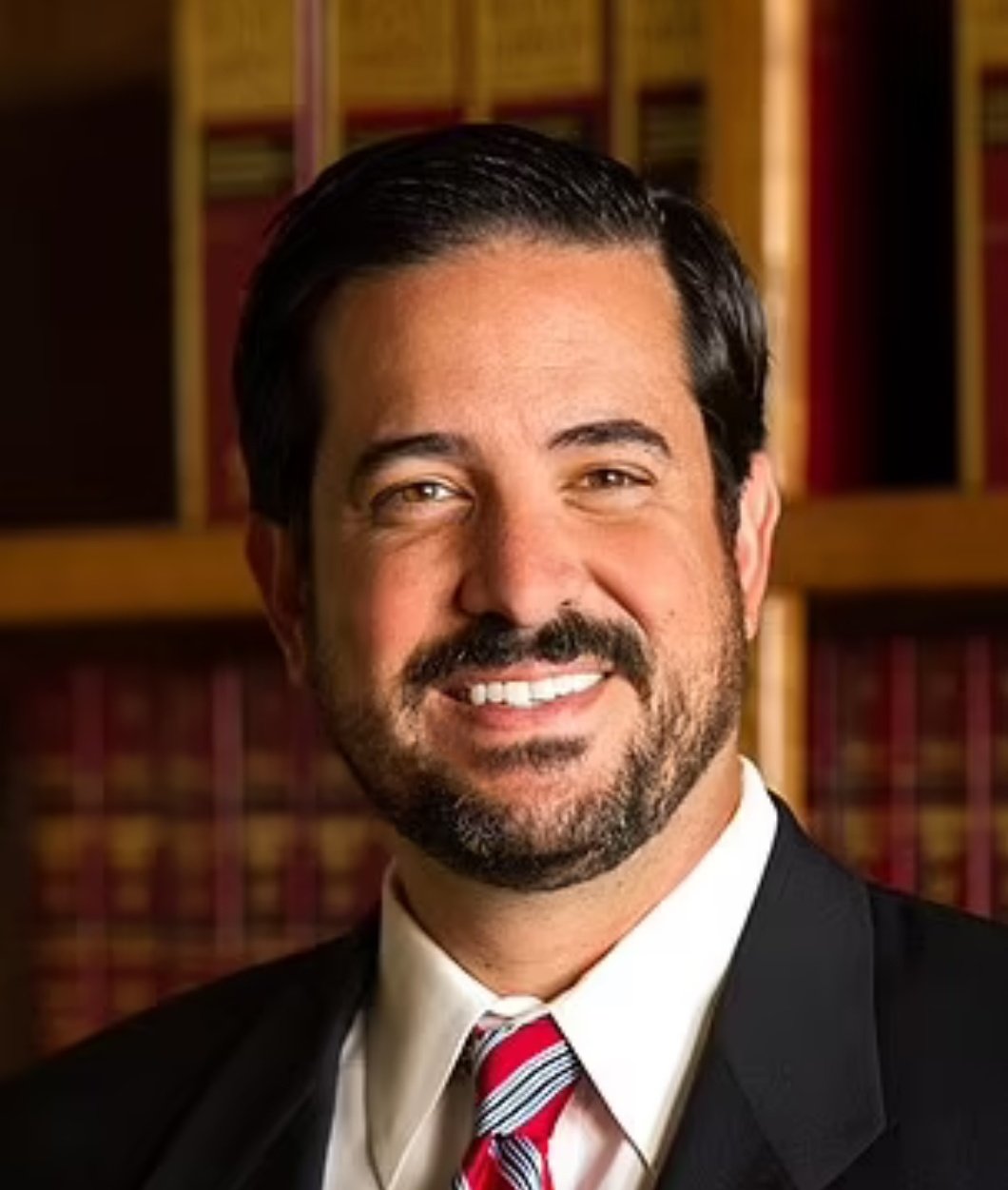 Crysta has accused him of threatening her multiple times while also telling her he has connections in the justice system. For this reason, he warned her that she should be careful because he could take the girl wherever he felt.

"I didn't believe him until it happened."

The sheriff's department confirmed that investigations into Crysta's claims were still ongoing, although no progress had been made since 2015.

Crysta had no idea she could file a criminal complaint against Barnes after the assault and was able to learn about it while talking to a trauma counselor, who revealed to her that she could do it due to the statute of limitations.

Until then, she thought that if she did not file a case the day after, there was nothing she could do. Later, a trauma counselor informed her that she had 30 years after turning 18 to file a complaint against her abuser. 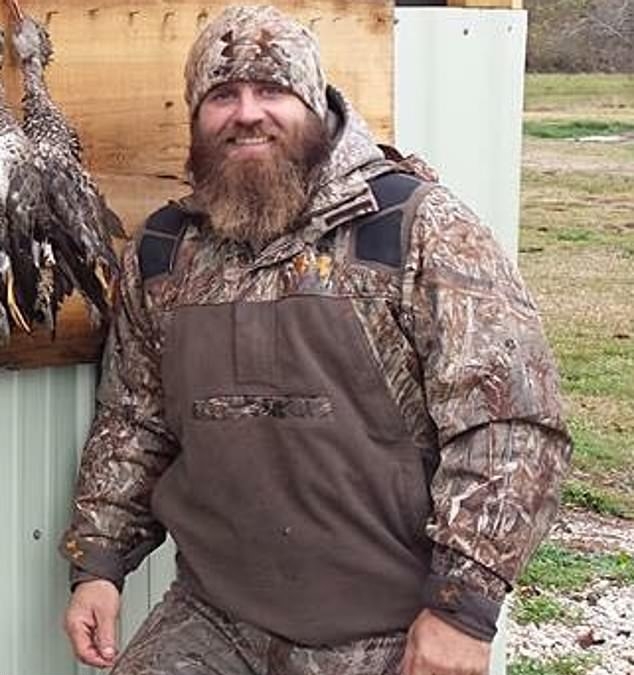 Barnes has accepted that he is the girl's biological father. However, he is yet to face charges of statutory rape.

Sean Cassidy, an attorney with the Louisiana Foundation Against Sexual Assault, noted that this is the first case of its kind he has ever handled:

"It seems pretty straightforward that not only did a crime occur, but as a result of the crime, this person should not have custody of the child."

The same sentiment was shared by Stacie Triche, an advocate with Save Lives. She helped Crysta try to get back custody of her child.

Triche pointed out that Crysta was forced to pay her perpetrator:

"Forced to pay her rapist child support and legal fees and give up custody of the child that's a product of the rape. It makes no sense."

Crysta appealed the decision made by Judge Cashe, and another hearing is scheduled for July 2022.