After a disturbed woman slit her kids' throats, she called her ex to show off her horrifying handiwork. The ex watched as their daughter was "gasping for air" before she died.

These shocking details were found in court documents about the case.

Initially, Jenee Pedesclaux, 31, had called Jermaine Roberts, her ex, to tell him she had ruined his vehicle. The two were embroiled in a fierce child-custody battle.

She also told him she had plans to take her life and those of the kids rather than go to jail.

After that, she called him thrice to show him how she had stabbed Jay'Ceon, their 2-year-old son, and Paris, their 4-year-old daughter. In her last videos, she showed Roberts their daughter. Her throat had been slit, and she was "gasping for air" on the bed. Later, the little girl was pronounced dead at a local hospital in New Orleans.

The mom was covered in blood. After a while, she got on Facebook Live to blame her ex:

By a stroke of luck, her son survived the brutal attack. After she made the first threat through video call, her ex immediately called the police. He also rushed to the house, but she had locked him out.

She told him that it was over. Eventually, he managed to get into the house after breaking a window.

He found the kids soaked in blood on the bed, with the girl foaming at the mouth. Her brother was lying face down in a pool of blood.

The deranged mom allegedly hit her ex and threatened him with a knife. He managed to take them to University Medical Center.

While there, they got emergency surgery, but Paris did not survive. She died from hemorrhagic shock. 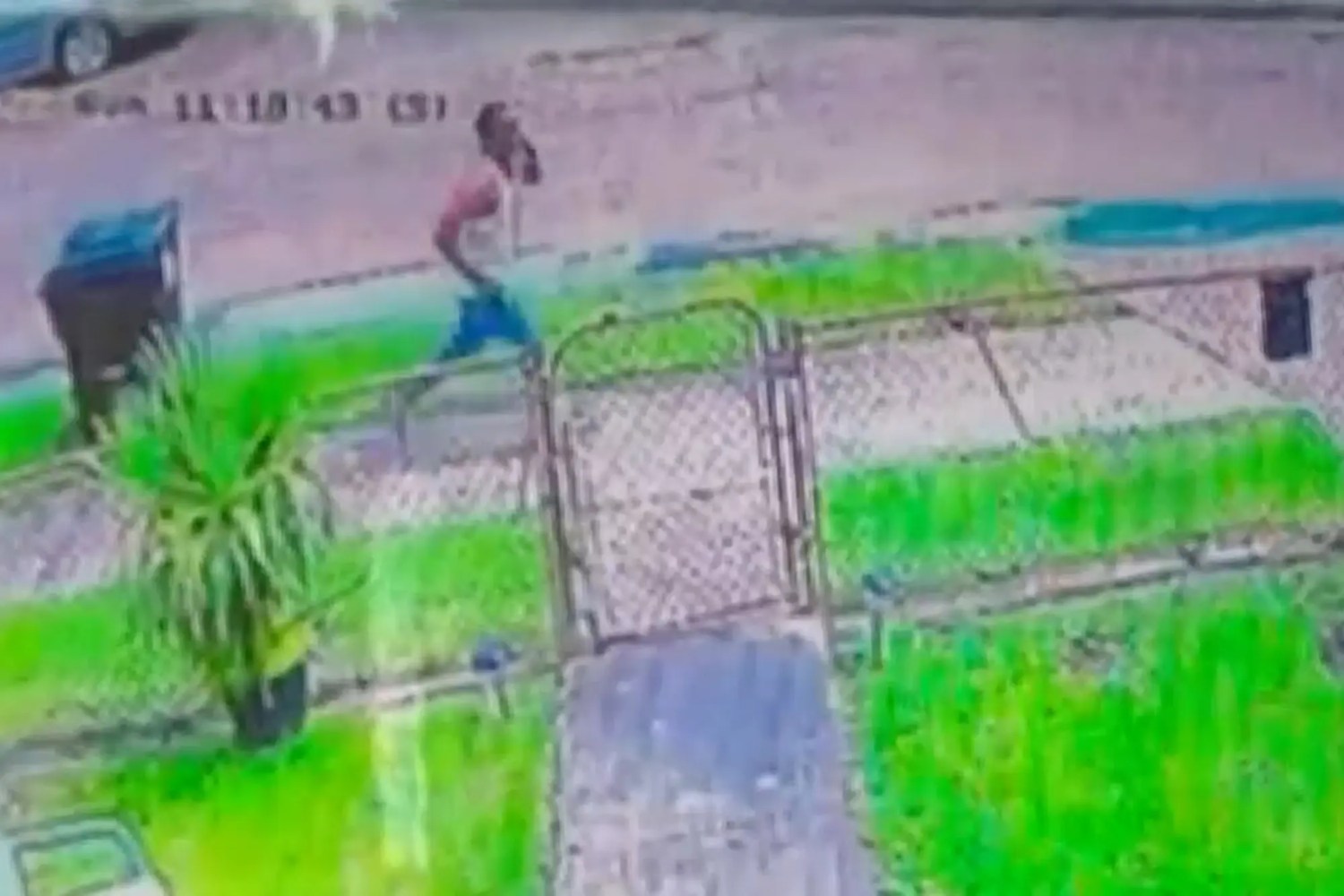 The girl had been cut on her neck, right to her spine. She also had cuts on her chest and shoulders.

Her brother was intubated as he was critically injured. He needed another surgery to establish if his trachea was healing properly.

Although the woman had tried to kill herself, she had only experienced minor cuts to her collarbone area. She got treatment before she was taken to jail.

Before the deadly attack, Pedesclaux and her ex were involved in a protracted custody battle. The father wanted joint custody.

He was arguing that she was "not stable." Roberts also accused her of not providing "a healthy environment" for their children. 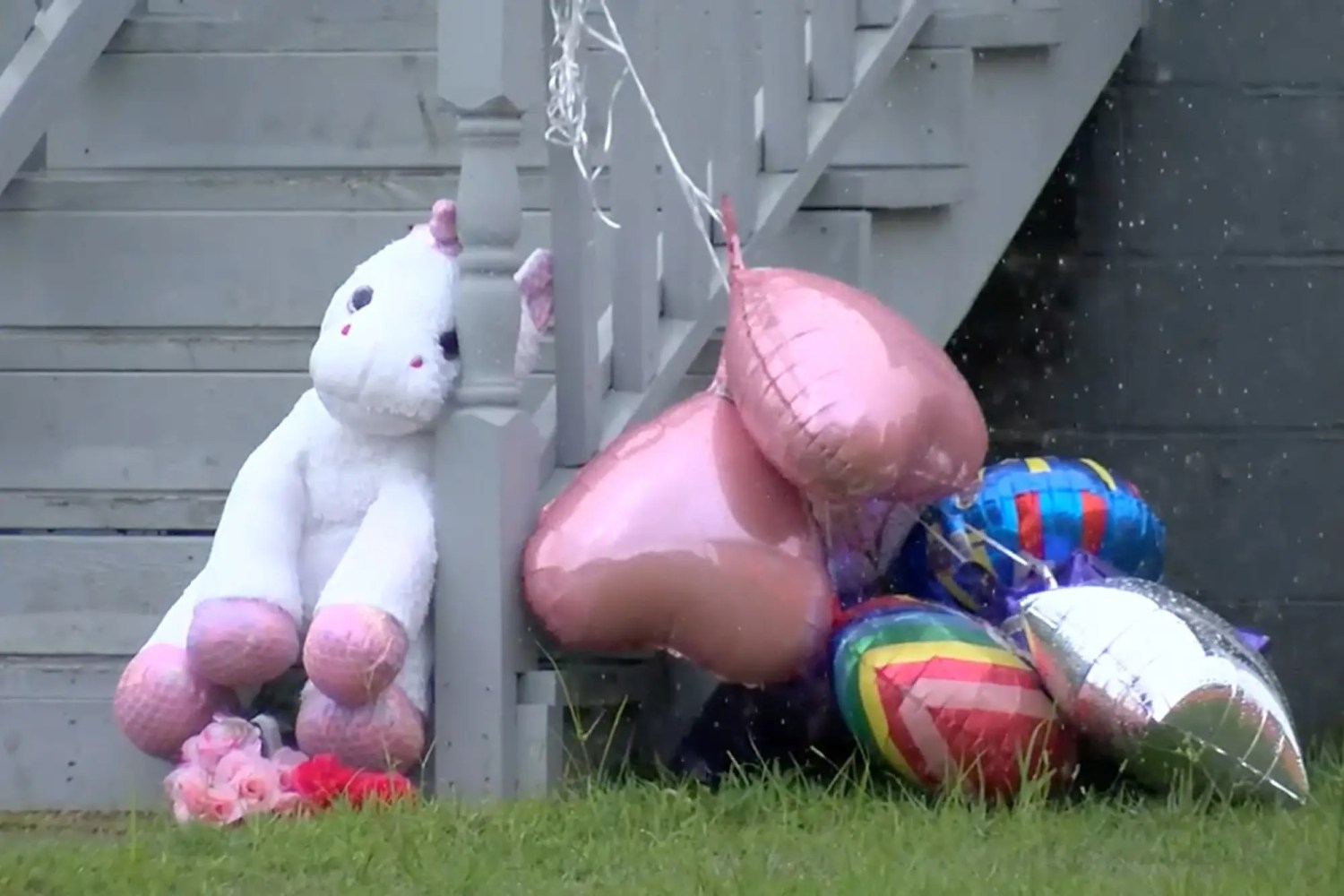 In March, the mom tested positive for cocaine, benzodiazepine, and cannabinoids during a drug test in court.

Following the bloody attack, her family said that her mental health was the reason behind the "unspeakable tragedy."

In a statement to the media, her family argued that mental health had become a problem for every family, and theirs was no exception.

They claimed that the lack of mental health services and social media had only worsened the problem for the entire community.