The 24-year-old model uses the platform OnlyFans where she feels empowered by sharing nude photos with her subscribers.

She was only 11 years old when she came in contact with pornographic content for the first time and it had a negative impact on her.

Lottie, who is the half-sister of famous British model Kate Moss, used her iPod Touch to access the child-restricted content. 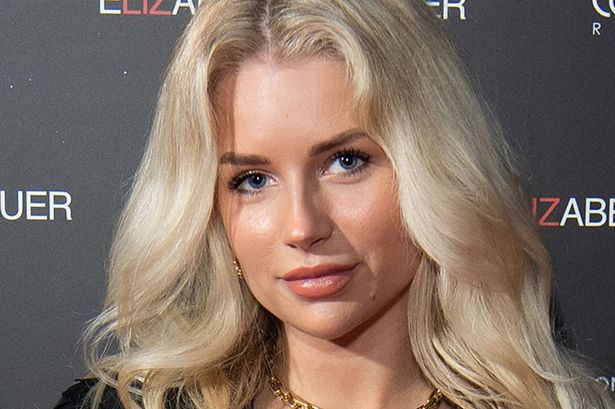 "I used to type in "girls kissing girls" that was my first ever one," she continued.

She felt pressured to look at the explicit videos because the boys at her school did so. 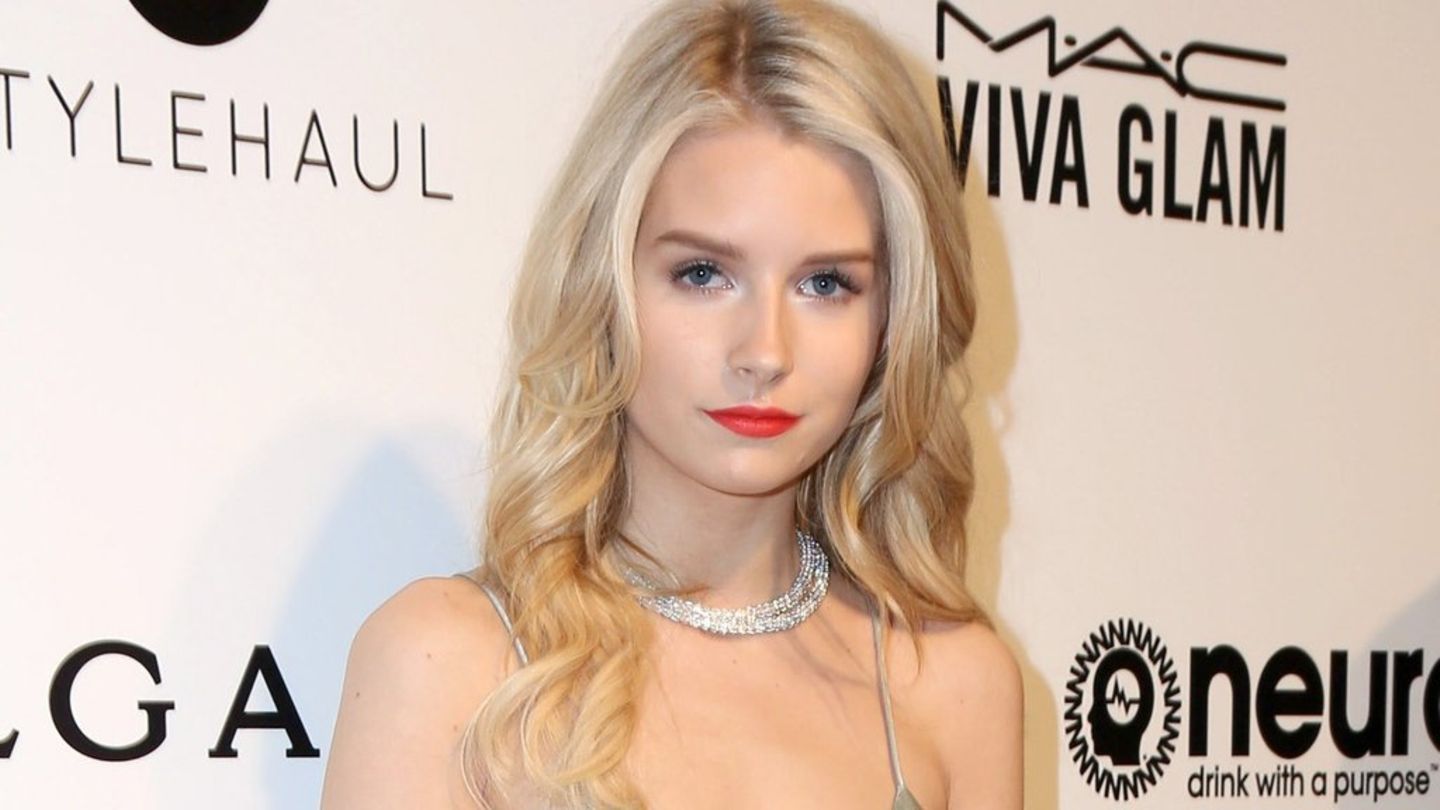 In June last year, Lottie decided to start an OnlyFans account and she quickly found that it was good for her self-esteem. 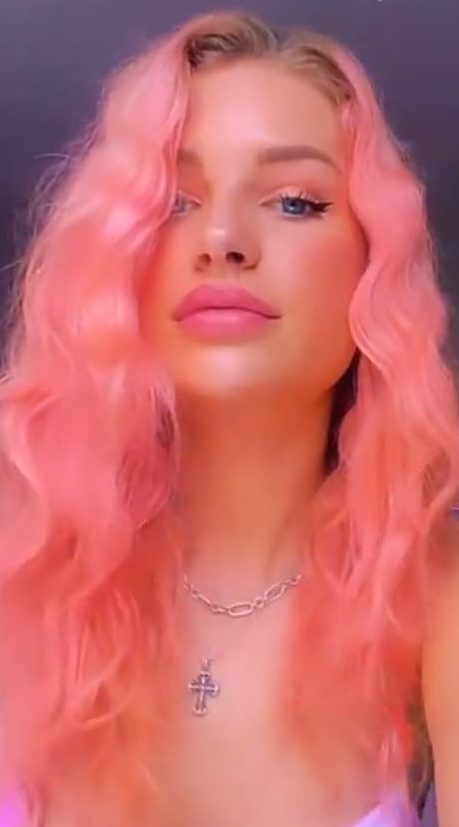 She talked about the adult platform on the Call Her Daddy podcast, saying:

"I chose to do OnlyFans because I wanted to empower myself. I love taking nude pictures."

She expressed that she loves photoshoots and feels they give her enjoyment.

"Sometimes we used to do these things at the house that I was staying at with my friend. We used to bring the girls over. We'd get some drinks going, smoke a little bit, and just have fun." 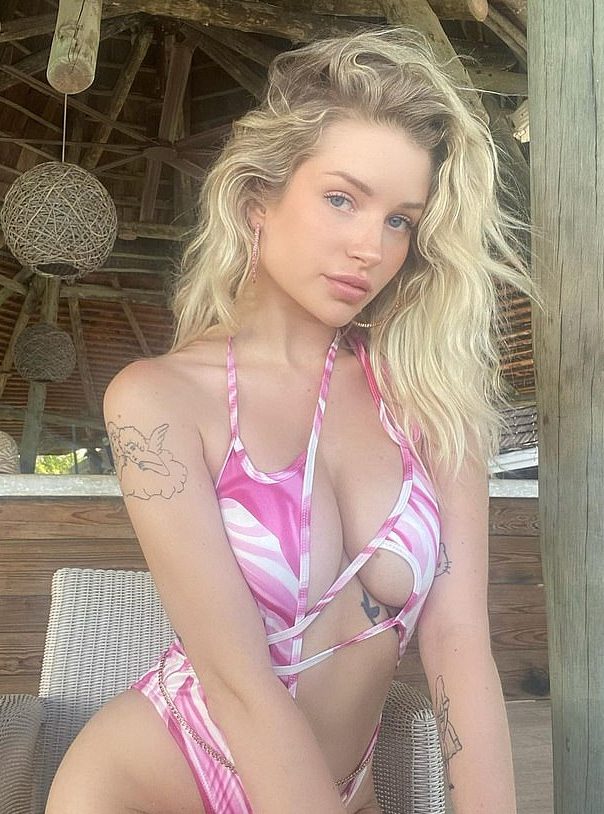 "We'd just take our clothes off and wear cute underwear," she continued.

"We once got a Bentley to come to the house, and we were all just lying on the Bentley taking pictures. It was so cool."

However, OnlyFans comes with its risks, and last year Lottie went through a difficult time when her content was leaked.

She told that a former friend, who she now refers to as an "evil human being" shared her content and phone number to hurt her.

A concerned fan messaged her: "He's telling the boys in the group chat to sub to your OnlyFans and leak the pictures to your mother's Instagram."

That is how she found out what had happened.