Lottie Moss' ex-friend started distributing her nude photos and phone number. The model replied by making her photos accessible so that no one could make money off her pictures.

Most celebrities charge access to their OnlyFans account, where they share sexy and provocative pictures and clips. Lottie, 23, started her account in June 2021 after making a decent sum of money for some of her nude photos.

The model and Kate Moss' sister said that she made tens of thousands of dollars off the platform. However, just days ago, she faced the ultimate betrayal by an unnamed friend, calling them "an evil human being." 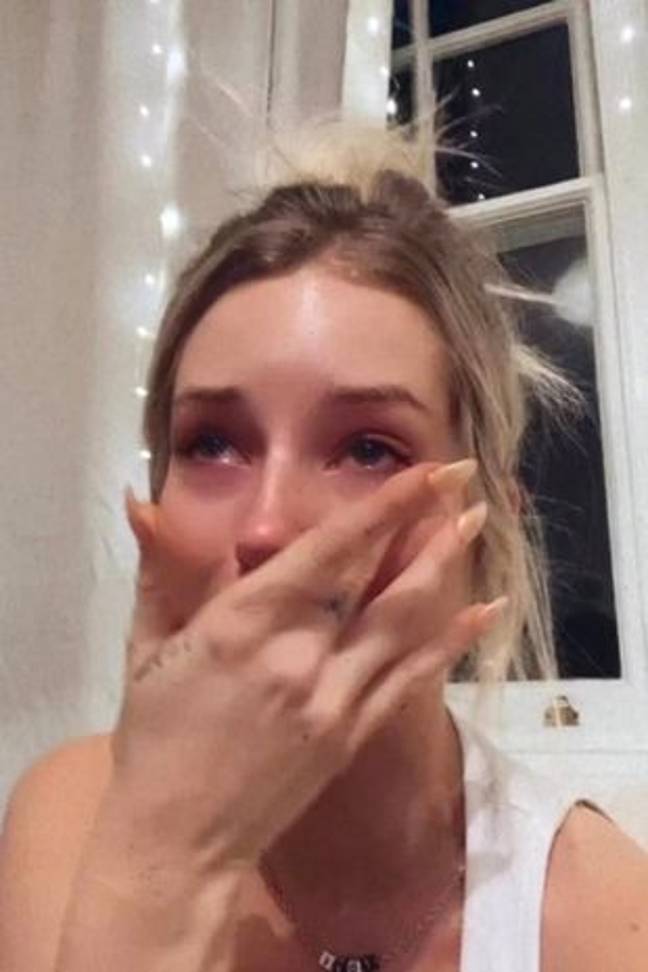 It is not a complete waste: the model offers specials to those who unlock VIP membership. Additionally, it includes unlimited chat, custom requests, and more.

Lottie's troubles were revealed on Instagram, where she sobbingly explained to her fans what happened. She added that she had already received several strange phone calls, and seemingly in distress, the model, known for raunchy photos, had no idea what to do.

However, she took over the narrative, and despite the setbacks, she can continue working on the platform. Her agency Storm dropped her after starting an OnlyFans account, but she was doing quite well before the scandal.

Lottie was previously involved in a Covid-related scandal in December 2020. She apologized after posting a video where she went out for dinner with friends, calling herself a Covid super-spreader.

Lottie and her friends were not socially distancing or wearing masks, so she later said she was sorry for her insensitive joke.

"Someone on the live popped up saying those words, and I repeated them as a joke because I am not and would never condone spreading a virus as serious as this.

"I was out for dinner with four friends, three of which are in the same household, and under the government guidelines - as I live alone - I am allowed a support bubble of four."

"I understand this has upset and offended a lot of people, and I wanted to apologize for making such an insensitive joke."

"I am still young and dumb and learning - I sometimes forget that I am a public figure, and during these crazy and uncertain times, I should have been more careful with my words."