The Enigma machine looks a bit like a typewriter. After finding the device, the divers thought it was a vintage version of a typewriter.

But the team from the conservation group World Wide Fund for Nature (WWF) later identified it as an Enigma machine. 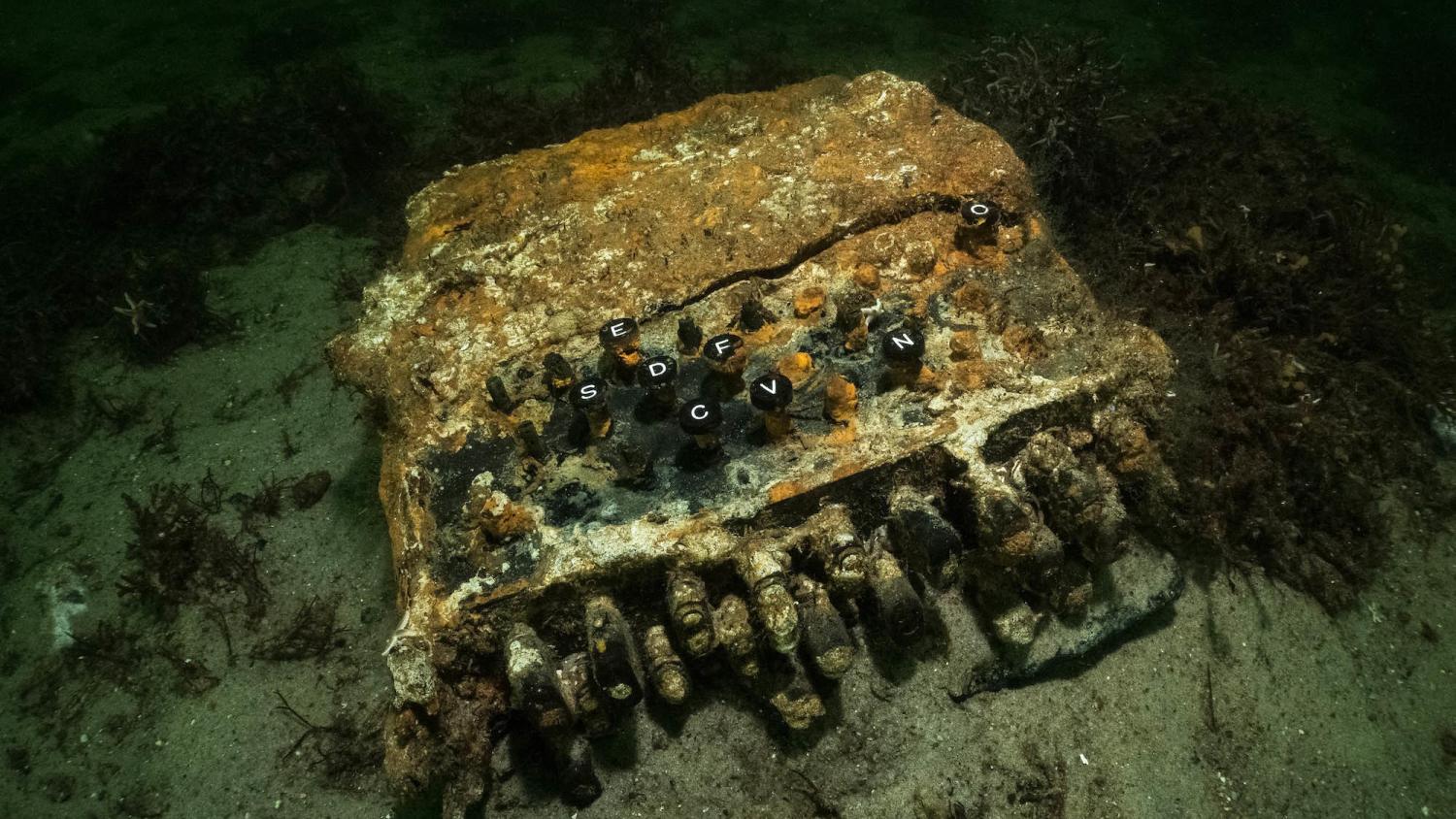 As per Reuters, experts believe Nazis threw this particular machine overboard from a scuttled submarine before surrendering to the Allies in 1945. 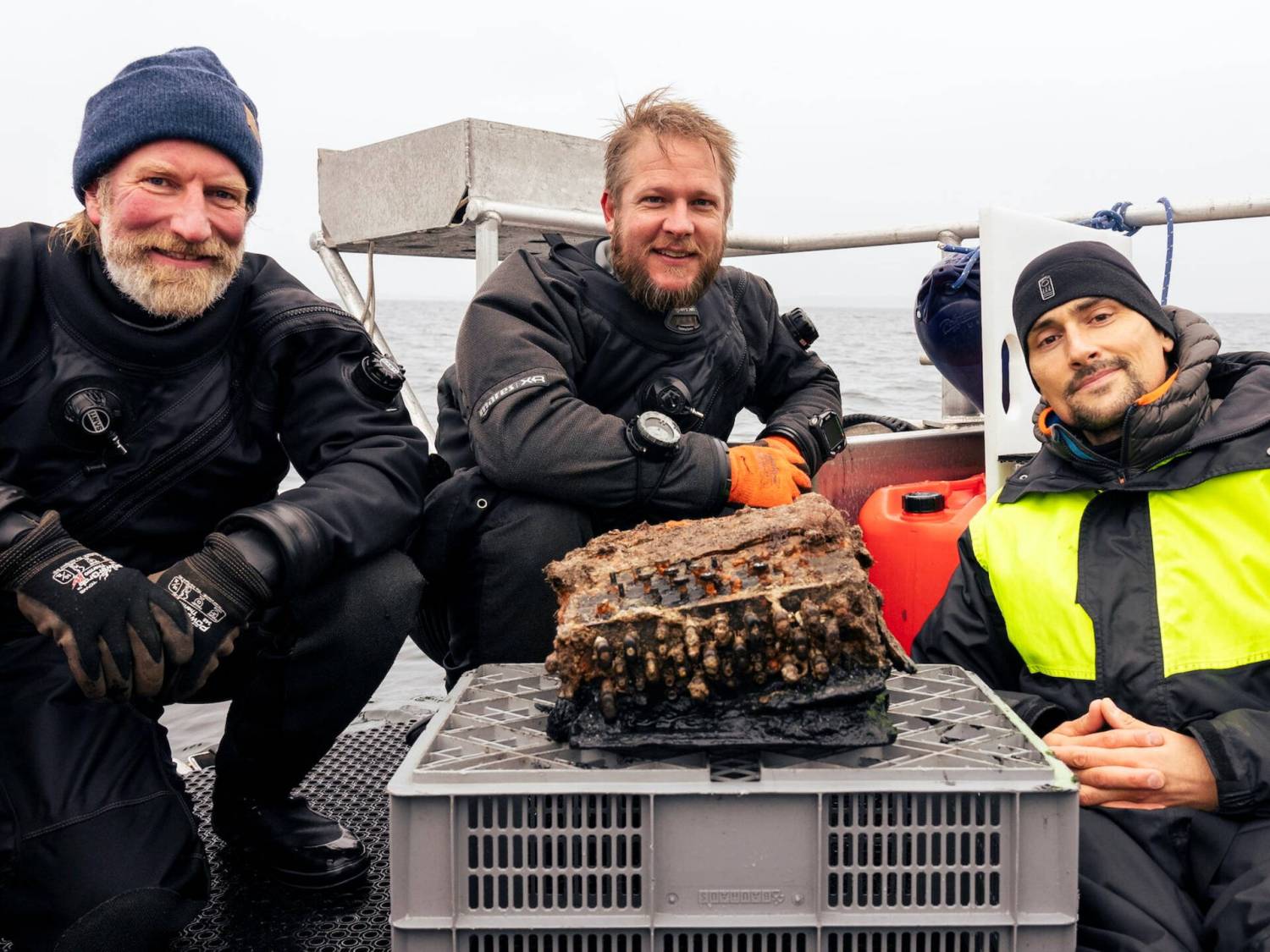 So, this machine has been on the ocean floor for more than 75 years. And Gabriele Dederer of the WWF didn't expect to find such an artifact.

"The WWF has been working for many years to rid the Baltic Sea of dangerous ghost nets.

"We often find larger objects tangled in the underwater nets. Such so-called 'hook-points' are often tree trunks or stones."

"The Enigma is by far the most exciting historic find."

Enigma machines were designed by engineer Arthur Scherbius during the First World War, and various governments and militaries absorbed it as a state-of-the-art encryption tool of its time. 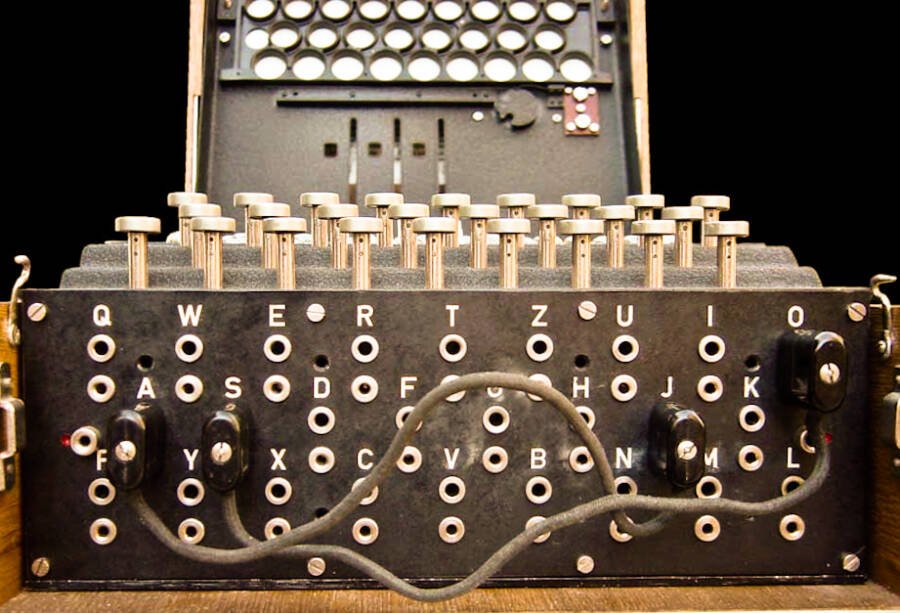 As pioneers of the "Blitzkrieg" sneak-attack strategy, Nazis were desperate to keep their targets and times of attack as secret as possible. The Enigma machine guaranteed just that.

The machine was also portable even though its size was similar to that of a typewriter. However, the encoding tool wasn't easy to use, and only Nazi radio transmitters knew how to operate it.

It featured rotor wheels that scrambled any of the 26 letters of the alphabet.

Once a sender sent an encrypted code, it would appear on the receiver's machine by displaying the message's scrambled letters.

To decode the message, a receiver had to know the starting position of the rotors and the routers between them.

Once they input the encoded message into the Enigma machine with the right configuration, it would then spit out the original text.

The trio was able to recreate a mock-up of the Enigma machine and explain its basic functioning, decoding many Nazi messages. They then handed this information over to British intelligence because the Germans were changing the codes daily.

Meanwhile, British mathematician Alan Turing was crucial in decoding the German Navy's Enigma messages, which were even more complex.

Cracking those codes helped save Allied ships from German U-boats and the submarines that sank more than 5,000 ships during World War I.

The Enigma machine the WWF diving crew found was at the bottom of the Bay of Gelting in northeast Germany. It had three rotors, making it the type militant used on warships, not U-boats.

Diver Florian Hube, an underwater archaeologist, said these machines are 'rare' and 'only a few are available in German museums.'