Madonna, aged 64, joined a new trend on TikTok. On Sunday, she shared a playful video where she threw her pink underwear toward a bin but missed it.

'If I miss, I'm gay!' the Material Girl singer captioned the video, causing her fans to speculate wildly.

The superstar ended the video with a shrug, leaving the audience to draw their conclusion about whether she was joking or making a statement.

The video reached 1.3 million views in the first hour. Even if the focus is on what Madonna wanted to say with the video, some viewers remarked on her appearance. 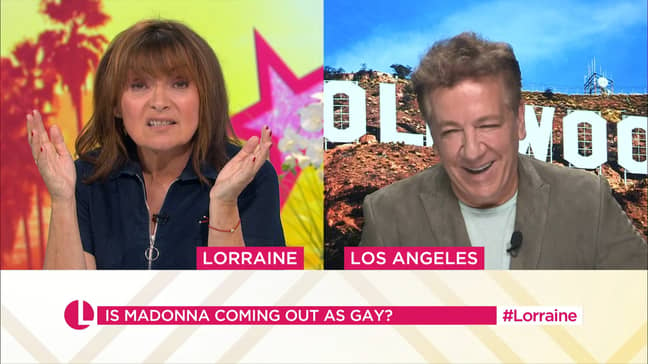 Lorraine Kelly first expressed surprise about seeing the superstar. The TV host talked to Ross King on the breakfast television program Lorraine on the 10th of October when she made the remarks about Madonna's look.

Many viewers think the TV personality went a bit too far since she compared the music legend's appearance to a boiled egg.

"Is that actually Madonna? I don't recognize her!" she said, adding:

"Honestly, what's she done? She was so beautiful - why, why, why do women do this to themselves."

She also compared the singer to Annie Lennox, 67, who the TV host thinks "looks a hell of a lot better than Madonna does because she hasn't had any work done on her face and she looks incredible!"

Lorraine has received backlash after her comments and Madonna's fans have taken to social media to express their concern.

Some commenters questioned what had happened to the TV host's personality and a fan remarked that it was "not a very nice thing to say."

People did not like Lorraine comparing Madonna to Annie Lennox since looks should not be a competition between women, and the "body shaming" had to stop.

Other viewers' however, praised Lorraine for being hilarious and giving them a good laugh at the start of the day. 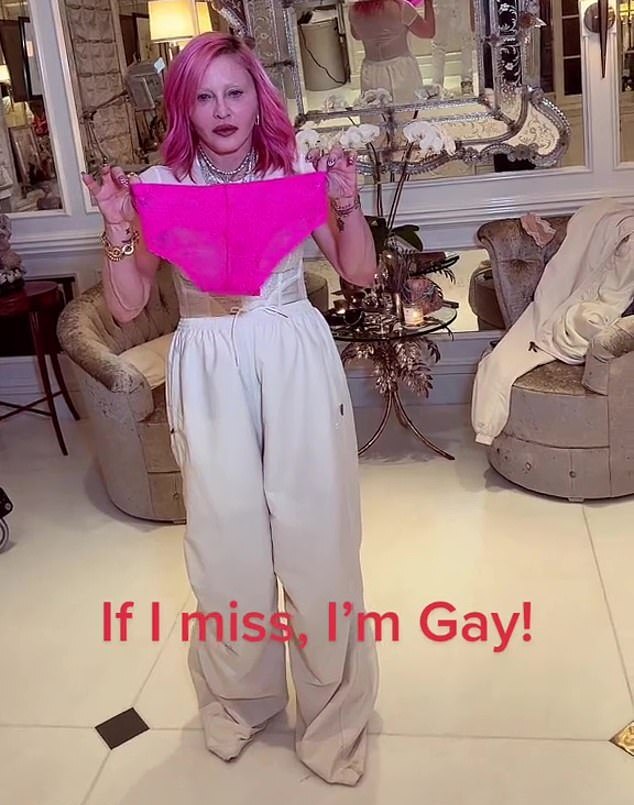 However, the most important question is still unanswered. Although Madonna has only publicly dated men, she might have tried to tell her fans something.

"Is this like a historical moment?" a follower asked, implying that the superstar just shared a coming-out video.

The Queen of Pop has locked lips with Britney Spears and Christina Aguilera and got into some kissing action with two women while celebrating her 64th birthday in Italy.

So it was no surprise Madonna set social media light when she uploaded her video and now has fans wondering.