Loren Bunner invited his ex-girlfriend, Jolee Callan, for a hiking trip to mark the beginning of their friendship, only to end her life.

Jolee Callan was finally getting her life started. She just got into college and was into a new relationship. Jolee was 18 years old, pretty, and popular. She had her friends and was finally moving away from home to begin her life as an adult. Everything in her life was going smoothly- until Loren Bunner tricked her into a trip, shot her once in the back of the head and once between the eyes, then shoved her from the top of a cliff.

Who Was Jolee Callan? 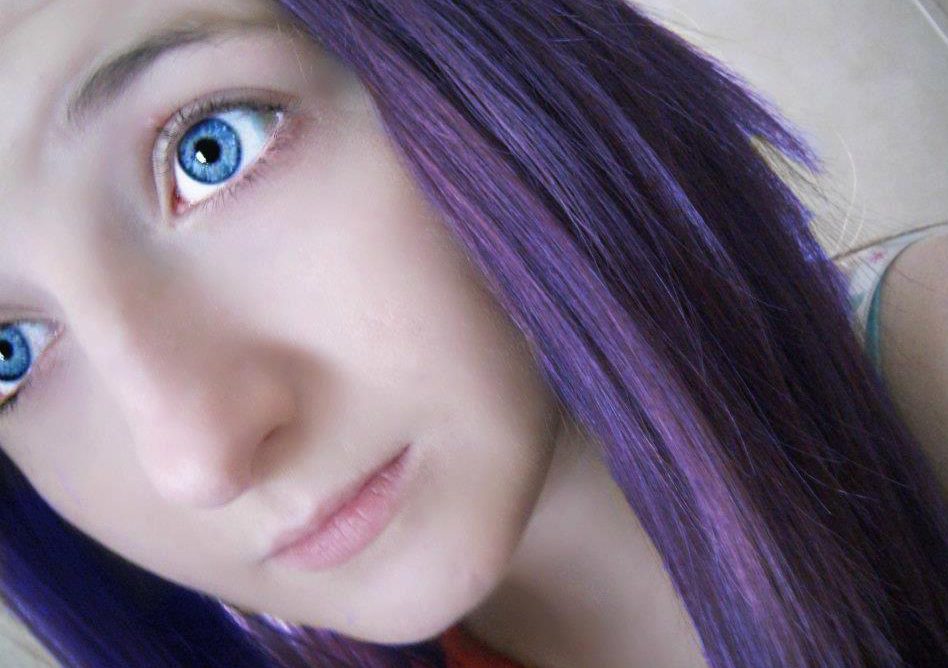 Brought into the world on the 29th of December 1996, Jolee Callan grew up living the average American teenage life. She was fun, pretty, and popular. She had a way of attracting attention even with her petite 4'10" frame. Her punky pink and purple hair was her signature look.

But her 20-year-old boyfriend probably thought she was too sweet that if he couldn't have her, nobody else will. People who knew them as a couple described Bunner as possessive and insecure. He always needed Jolee to invest her energy with him and his friends only. Nobody else.

He was manipulative and tried to control her. Every time she tried to leave, he did something dramatic to make her stay. He once threatened to kill himself, which made her very scared, so she stayed back to give their relationship a chance. After all, he promised he would change. 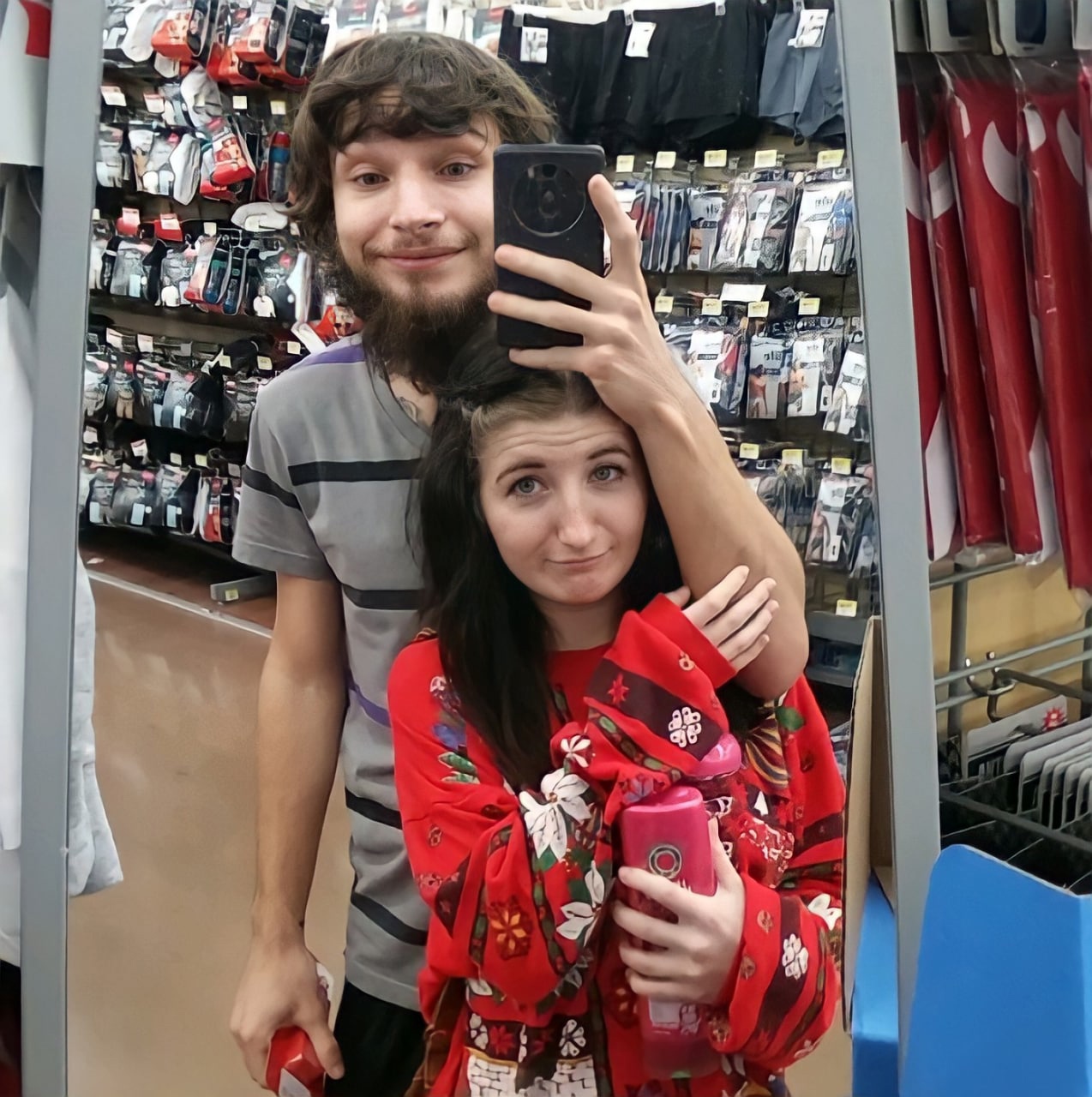 But Bunner was still the same guy, just more manipulative.

They dated for a year before Jolee got fed up. She wasn't going to put up with his tantrums and threats. She was going to end things with him, and she meant it this time. Despite his threats, cries, and pleas, Jolee stood her ground. She was done.

Bunner wasn't one to accept the breakup easily. It took him weeks before he could accept their reality. They weren't ever getting back together.

He convinced Jolee they could be just friends and asked her to go hiking with him. Jolee was at first hesitant. He knew no amount of begging would change her mind, so he used another tactic.

Jolee Callan was in a new relationship and didn't want to be disrespectful to her partner. She also thought he would use the trip to get her back, but she later dispelled the idea. She was going to set the record straight one final time to him and maybe become friends.

She agreed to go on the trip with him, because what was the worst that could happen? If only she knew. Or maybe she did know.

A day before their trip, Jolee jokingly messaged her friend, "If something happens to me, you'll know who I was with."

Chilling Documentation of the last moments of Jolee Callan 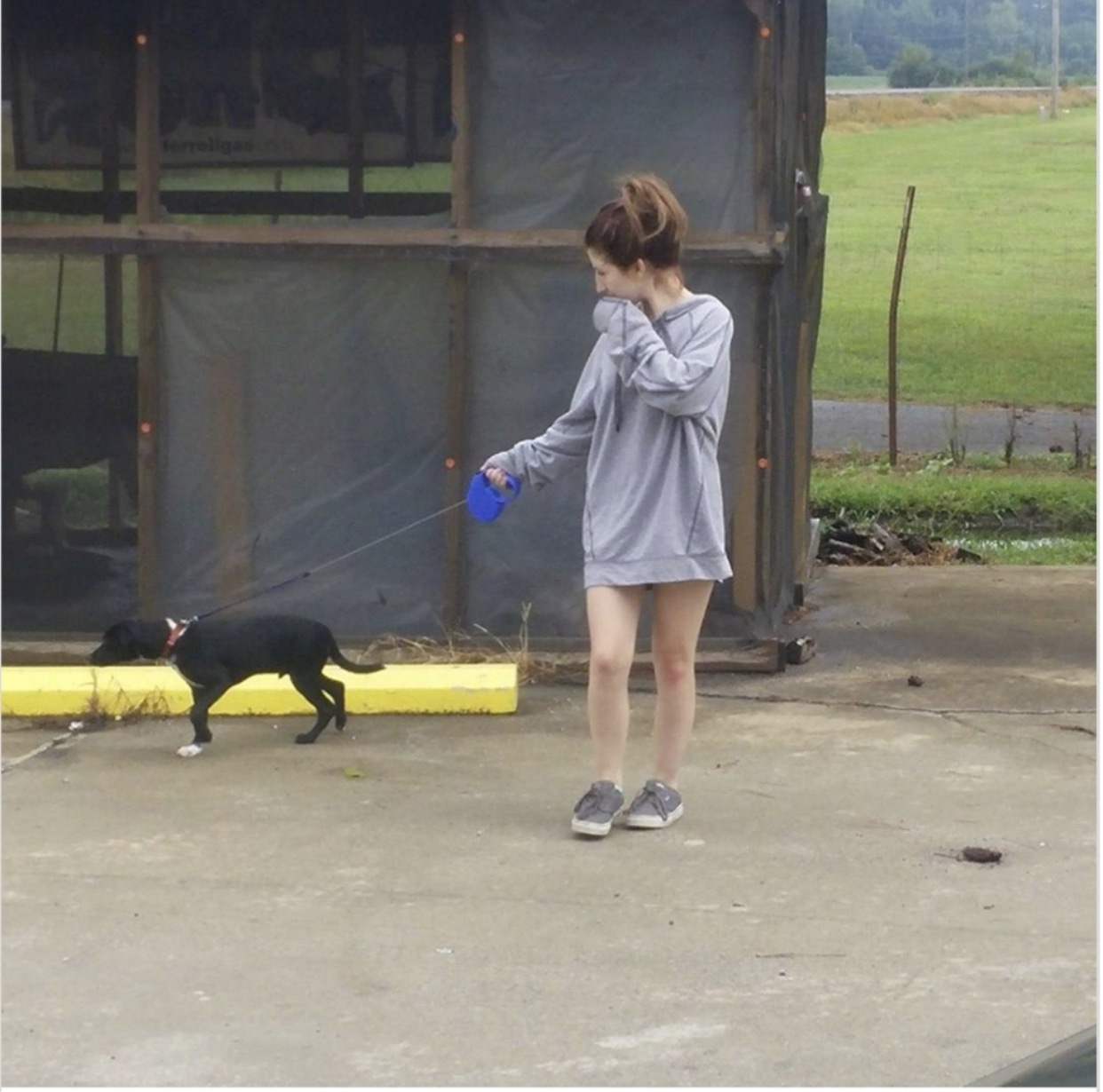 On the 30th of August 2015, Bunner, Jolee, and his dog Kiba went to the Pinhoti Trail in Cheaha State Park in the Alabama open country for their walk. 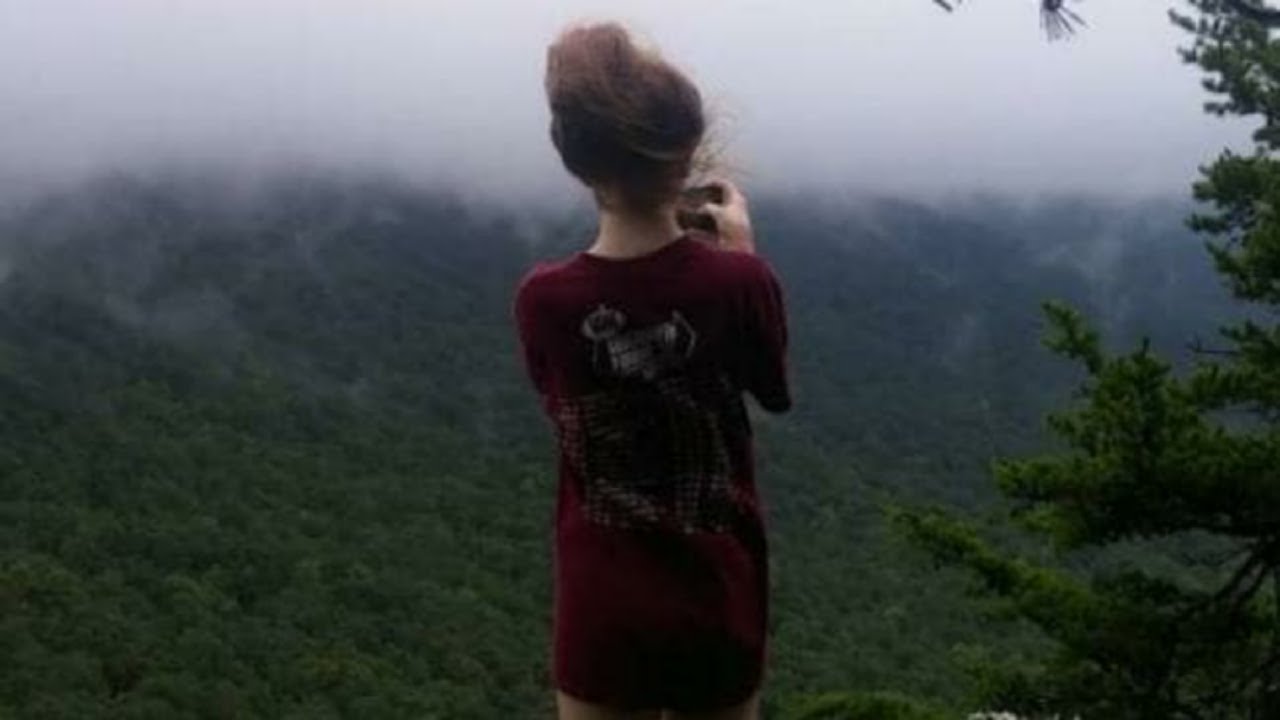 People do not understand Bunner and what was going on in his head at the time of the murder. Was he mentally unstable, as he claimed, or was he just a cold-blooded killer? 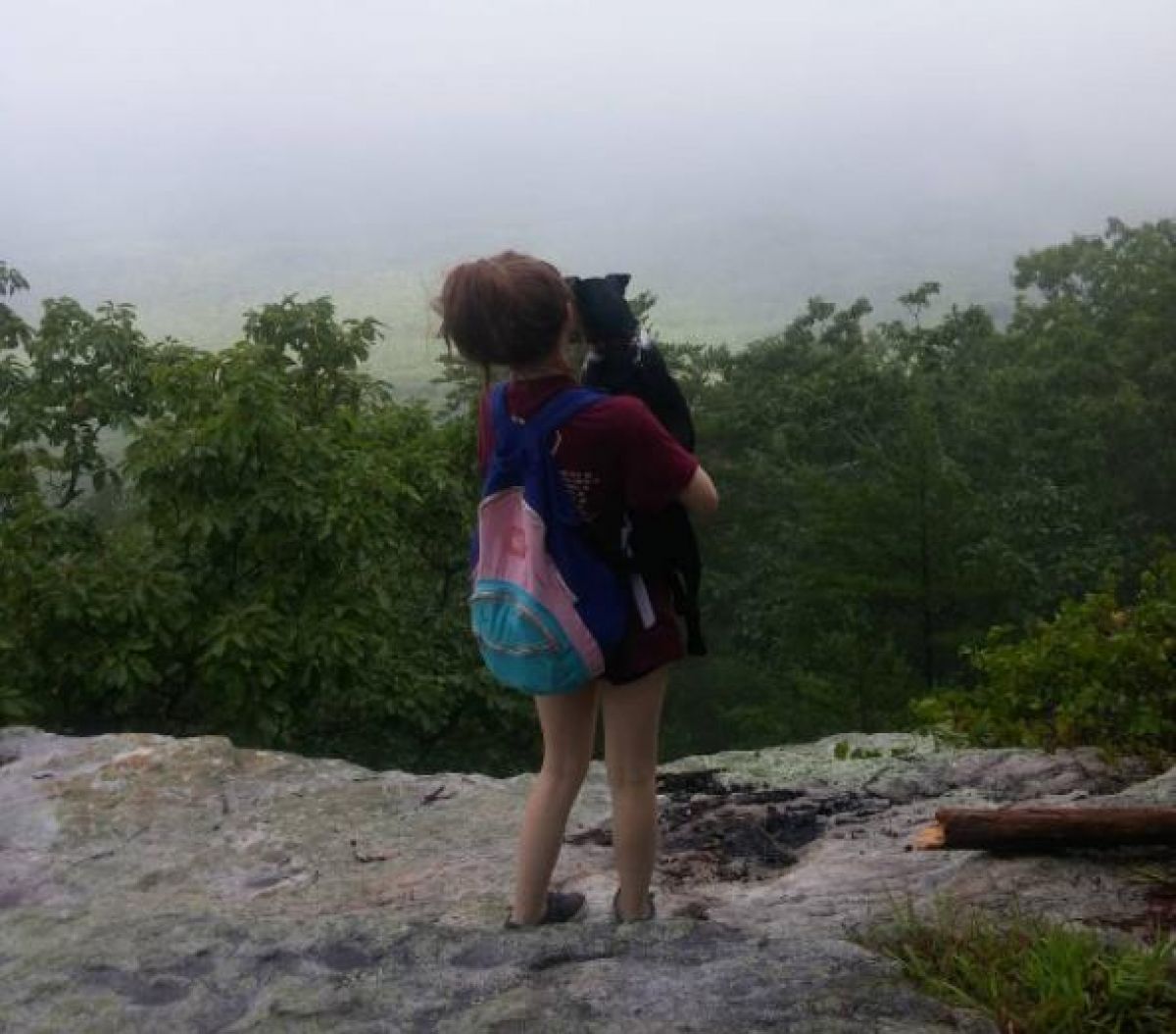 The pictures he posted of her are just too chilling, especially since she was so full of life one second and dead the next.

In the first picture, Jolee Callan was sitting in the car with Bunner's dog, and the rest was of her on the walk.

The last picture was taken a few minutes before her death. She was with a camera looking out from the clifftop. 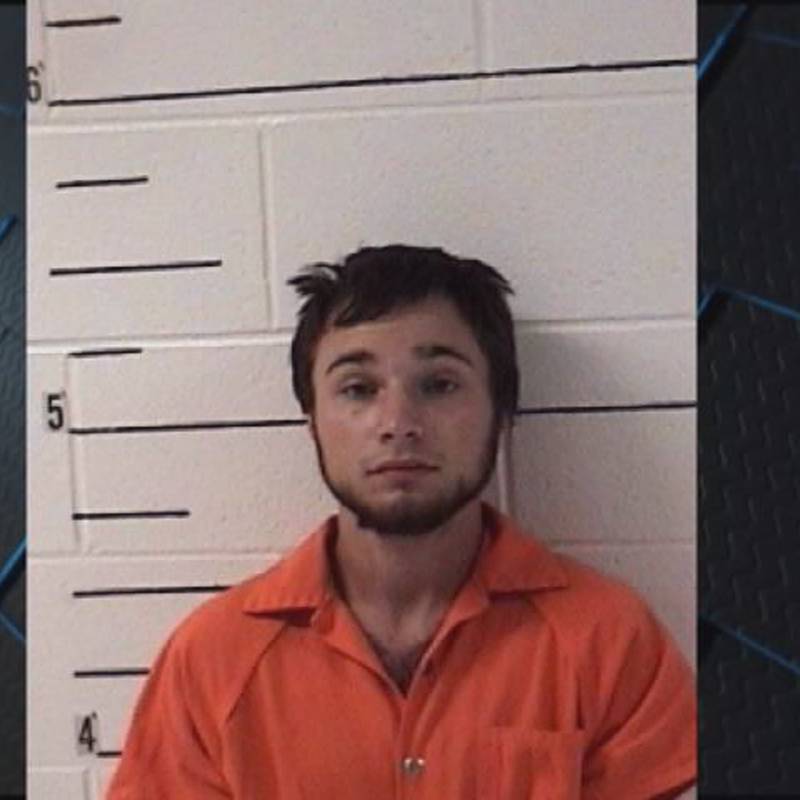 Bunner wasn't just an obsessive and possessive poor excuse for a man - he was also a cold-hearted murderer.

Immediately he killed Jolee Callan, Bunner called the cops and turned himself in. even the cops were taken aback by his behavior.

Bunner told the police he had killed her because of their murder-suicide pact they made when they were still a couple, but he couldn't go through with killing himself. Very convenient.

It wasn't every day someone murdered someone and turned themselves in, so the police were in shock. Maybe he had it as a plan all along, or his lawyer was just clever. But whatever it was, it almost made him a free man.

Bunner's lawyers argued that he had Asperger's disorder at the trial, which suggested he was autistic. Under Alabama law, any defender not up to 21 may be granted the youthful offender status.

With this status, the offender doesn't serve more than three years in prison, paying little attention to seriousness.

Unfortunately, Bunner was granted this status.

This wasn't okay for all those that loved and remembered the Alabama girl that was murdered unjustly. Jolee Callan deserved justice. And Bunner getting just three years in jail was not it. 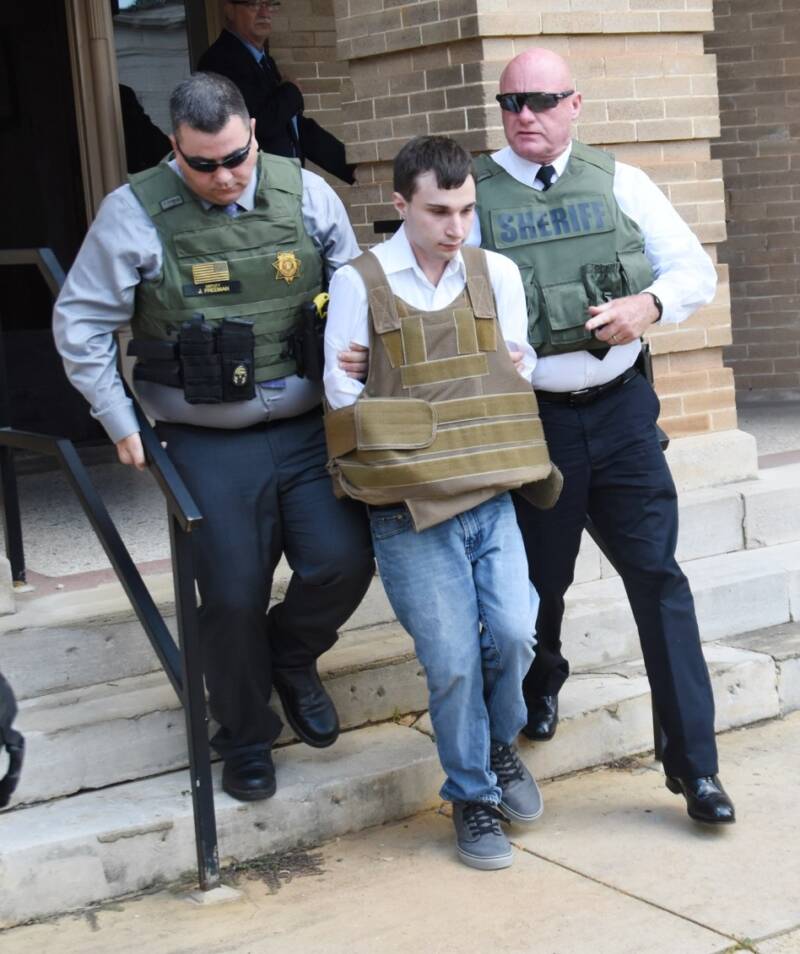 Jolee's family wasn't having the murderer of their daughter walk away without getting punished. They got someone in the local press to petition Bunner's status. In a few months, Bunner's status was revoked, and the case was back in court.

In July 2017, Bunner pleaded guilty to the murder of 18-year-old Jolee Callan two years after her untimely and horrible death.

The court heard he had boasted to fellow prisoners about killing the 18-year-old — saying if he could not have her, no other person could.

Bunner was sentenced as an adult for 52 years in jail and told to pay more than $11,356 in compensation to the Alabama Crime Victims Commission.

Even though Bunner will be qualified for parole in 15 years, Michael Callan, Jolee's father, felt justice was finally served for this daughter.