When you are in pain for any reason, your instinct is to do anything that will help to make the pain disappear. For most people, this involves taking painkillers, such as paracetamol to provide pain relief.

However, it seems that we may be doing it all wrong, as beer could work just as well, if not better. According to recent research, two pints of beer could be just what you need to kill the pain.

A Significant Reduction in Pain Levels 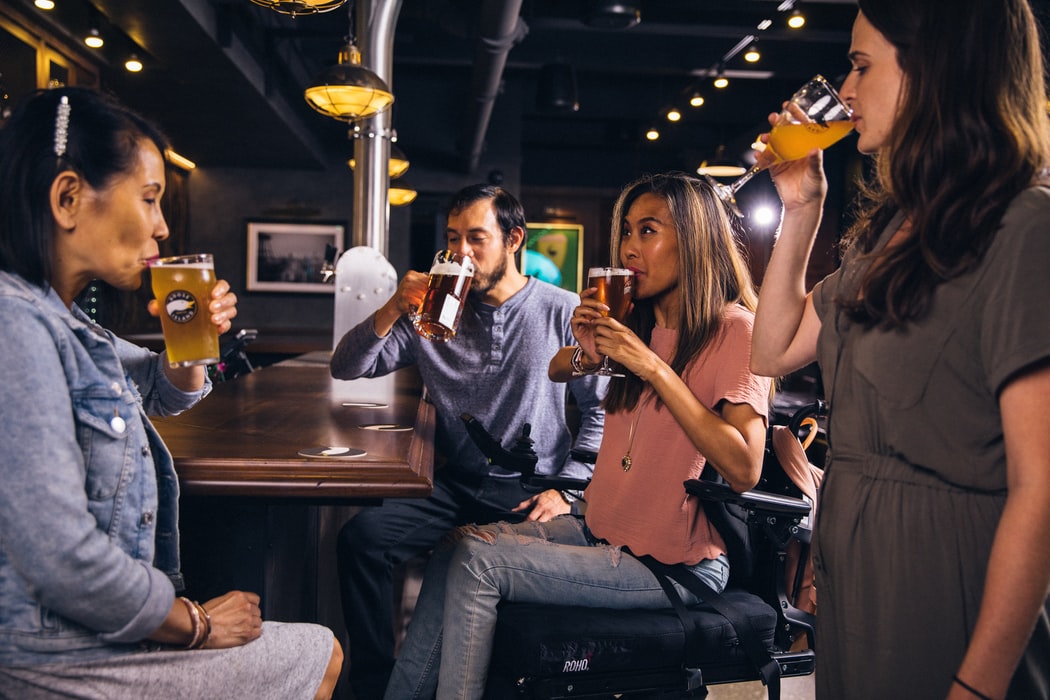 Research into the effects of beer on pain was carried out by researchers from the University of Greenwich. According to the experts, two pints of the amber nectar could be as if not more effective than paracetamol.

The data showed that drinking beer could help to reduce pain levels by almost 25 percent. Also, the more beer the person drank, the less pain they found themselves in.

One researcher said that the study concluded that alcohol was an effective painkiller. This was based on the person consuming four units of alcohol to help reduce pain.

A Range of Experiments Carried Out

There is still speculation as to why drinking beer or other alcohol can reduce pain by such a significant amount. This included the indirect reduction of pain through reducing levels of anxiety.

Another theory is that alcohol helps to numb relevant nerve receptors in the same way as painkillers. While a precise conclusion cannot be reached, researchers did say that alcohol was a reliable way of reducing pain. 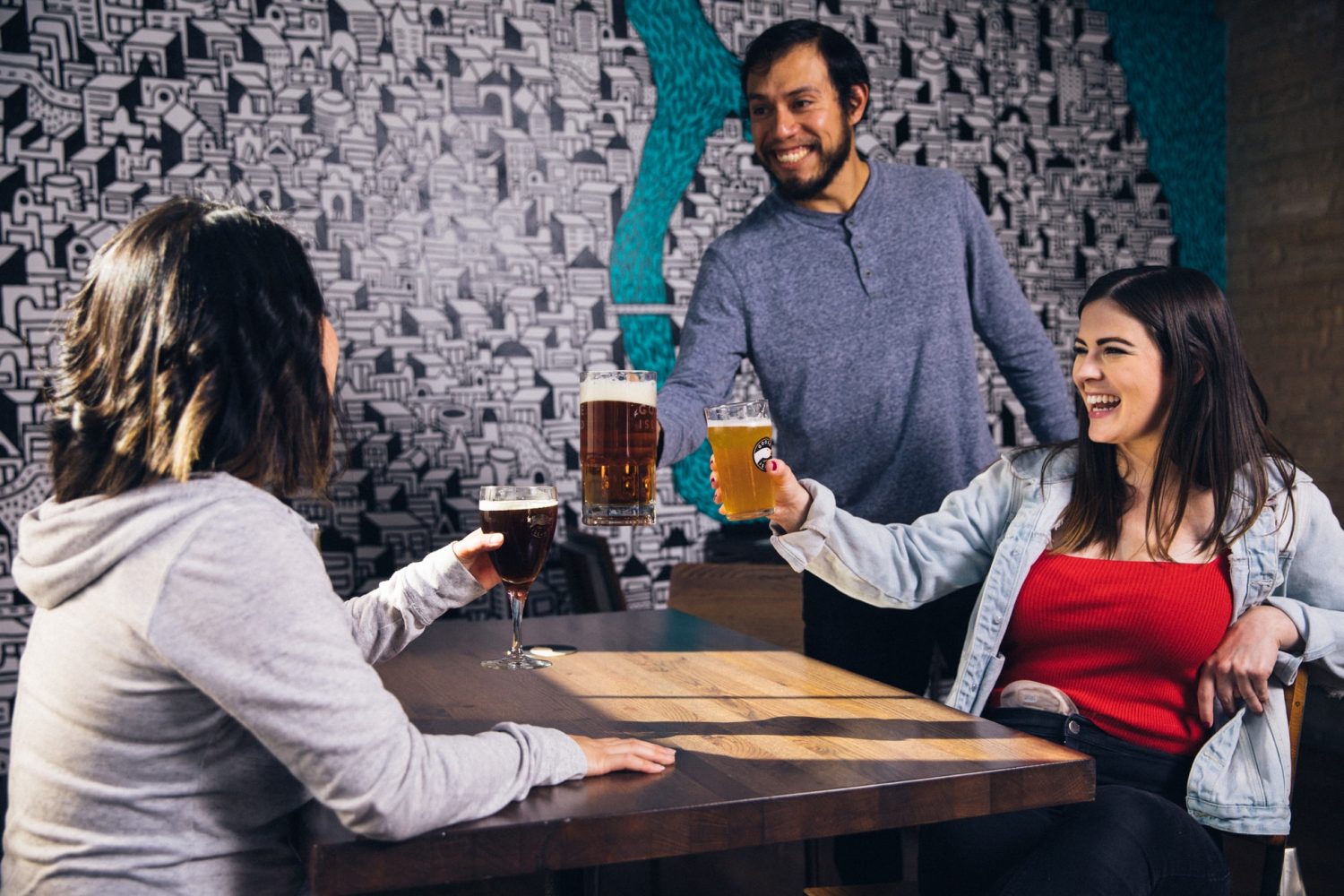 Of course, one of the issues with this particular method of pain relief is alcohol consumption. While drinking sensible amounts of alcohol is fine, overdoing it can be detrimental to health.

Naturally, people have to be very careful about the amount of alcohol they consume. Too much on a regular basis can lead to liver damage, among other things.

Drinking in moderation, however, is fine for most people. If you are in pain now and again and have four units to relieve the pain, this can be effective, according to research.

As we know, alcohol is used for medicinal purposes in many situations. Relieving pain could be one of the reasons to use alcohol medicinally.

However, due to the potentially harmful effects of alcohol, this is something you should do on occasion. So, avoid using alcohol to numb pain on a daily basis!