Hippie communes and ecovillages attract those seeking alternative ways of life. There is no money, technology, possessions, or job titles.

What Is A Hippie Commune? 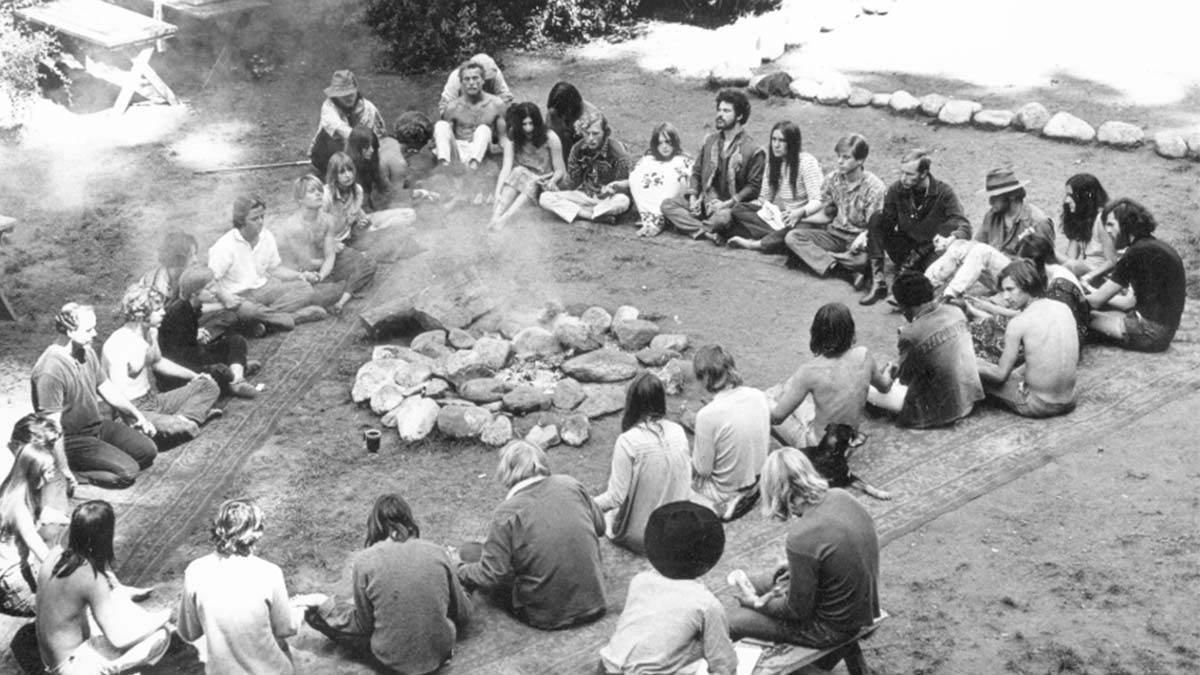 In difficult times, a dream spreads to take a break from everything. Put an end to job instability, dependence on money, or the low quality of the food we consume. Many seek a simpler life with more basic satisfactions.

For decades, hundreds of people have opted for this alternative path. And although with irregular fortune, these different societies coexist with ours.

A hippie commune is a group of people who decide to live voluntarily in a community under the hippie philosophy. They do not follow the classical beliefs of society and have their way of life.

The option of being part of urban anarchist hippie communes looks attractive to many. Especially when a continuous relationship with the city is still somewhat maintained.

Henry David Thoreau, the American writer who lived alone in a cabin for two years wrote:

"I went to the woods because (...) I wanted to live deeply and discard everything that was not life (...) so as not to realize, at the moment of dying, that I had not lived."

However, the path to living wild and free is not easy.

The difficulties are enormous. One is direct exposure to the climate those in the city are not used to. Another would be the need to acquire knowledge on how to become self-sufficient. There are uncertainties when joining a group that is very closed off to the outside world.

Hippie communes frequently cause personalities to collide. Most of the experiments hardly reach the second winter. And that is the season in which difficulties emerge in all their harshness. 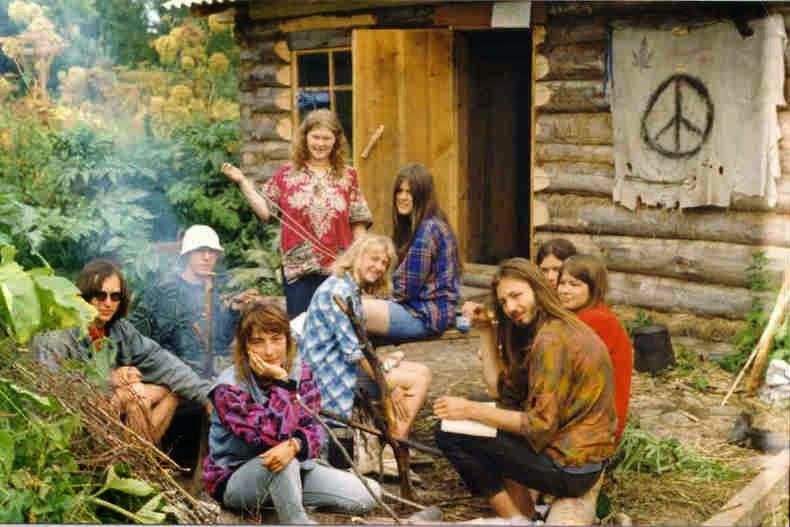 It isn't easy to calculate how many people have chosen to turn their backs on conventional society and join hippie communes. There is not any data concerning that.

However, there are estimates that over 100,000 residents live "off the grid" in a hippie commune.

Today's hippie commune villages are usually isolated from urban areas. They functioned as abandoned settlements for years. Their isolation is what possibly made their survival possible.

Typically, no one claims their land, and the authorities overlook their existence.

Most of the inhabitants work inside their hippie commune. They help with agricultural tasks or construction or sell handicrafts they make there.

The standard rules are, above all, of an ecological nature. There is a ban on motors inside the town, and they use solar panels to obtain electricity. The consumption of strong alcohol, tobacco, or drugs is often disapproved. There are no TVs, telephones, or electronic devices most of the time.

A hippie has a bohemian lifestyle and an anti-authoritarian attitude. This leads them to give up all capitalist comforts and the consumerist trend of our societies. Their main slogans are love, peace, and freedom. 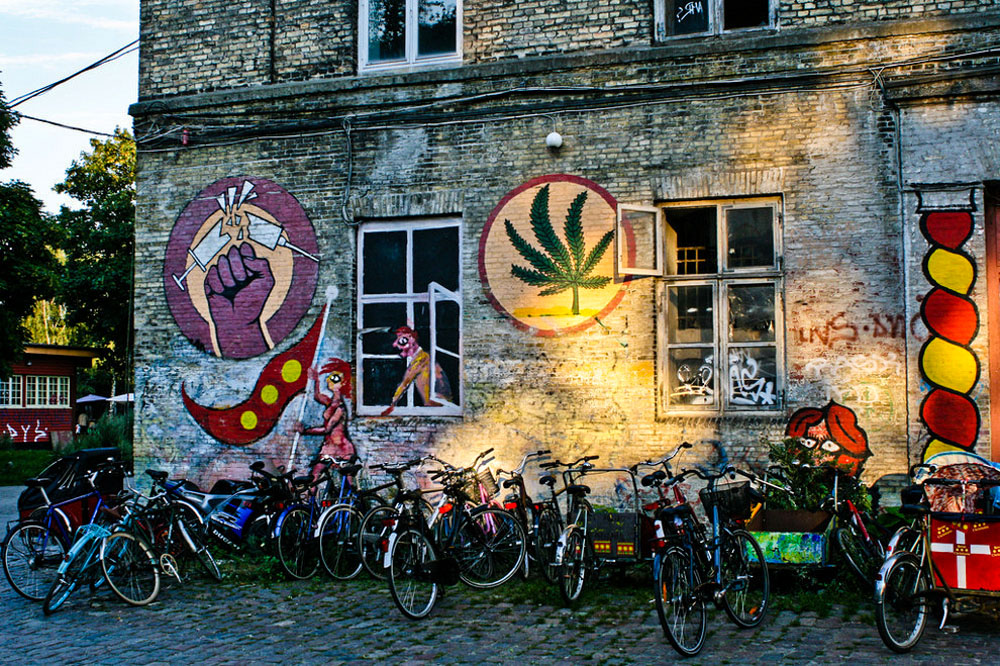 Pacifism is an essential part of the lifestyle. Their most famous slogan is "make love and not war."

Their appearance also goes against everything that fashion and the parameters of society dictate. That is why personal image loses relevance for them.

Other vital factors for hippies are community life, sustainable living, and respect for nature. They also support sexual freedom and women's liberation.

In a hippie community, all members live under the same philosophy. The land has no owner but belongs to everyone. The community is self-sufficient and generates its food. Respect for nature is the most important norm of the community.

There is no hierarchy of command. However, there are general meetings to discuss community issues and make decisions together. No one pays anything to belong to the community or inhabit the land. But they have a community fund where everyone contributes the money they can.

Hippie communes are not closed. On the contrary, they welcome everyone who wants to join.

Homes are typically made from prefabricated and recycled materials. There is no set requirement to be part of a hippie commune other than to agree with the community's beliefs. Hippies believe that the earth belongs to everyone. Therefore, all people who want to be part of the community are welcomed. 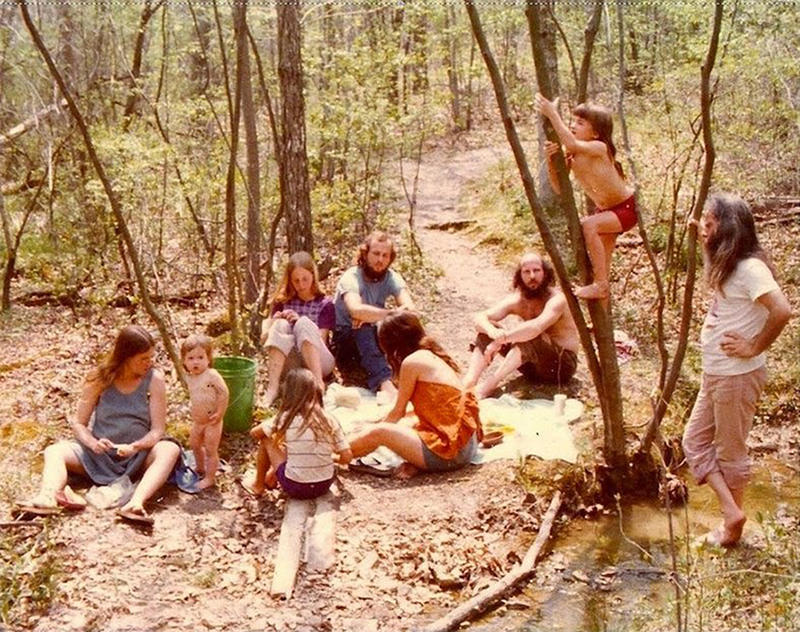 Since its birth in the 1960s, the hippie concept has undergone different variations. The lovers of Woodstock, Volkswagen caravans, and "magic" cigarettes were considered enemies of the system before. Today they are presented as ambassadors of a new lifestyle.

The hippie movement has influenced countless people since its birth. Hippies believe in universal peace through coexistence, respect for nature, and free thought.

It was a revolutionary movement from its origins. It was led by young people who sought to free themselves from the ties created by society.

The Vietnam War was a critical event that propelled the hippie philosophy. Many young people refused to join the US Army, saying they did not want to pick up a gun and shoot Vietnamese people.

The hippie communes had designed their way of life in rebellion against capitalism. They established norms and labels without caring about the comforts that society offered.

The hippie movement has evolved through the years. Although it is no longer seen as strong as in the 1960s, communities still live by its precepts.

The concept of "sex, drugs, and rock & roll " mutates today into the conscious intention of building a better world. It is based on ecovillages, organic gardens, and communal spaces. All of them live in a minimalistic way as possible.

Hippie communes come with an oasis where a simpler life is breathed, and activism is always present. The reality of offering an alternative route is always more attractive to us. If there is also a beach in the background, all the better. 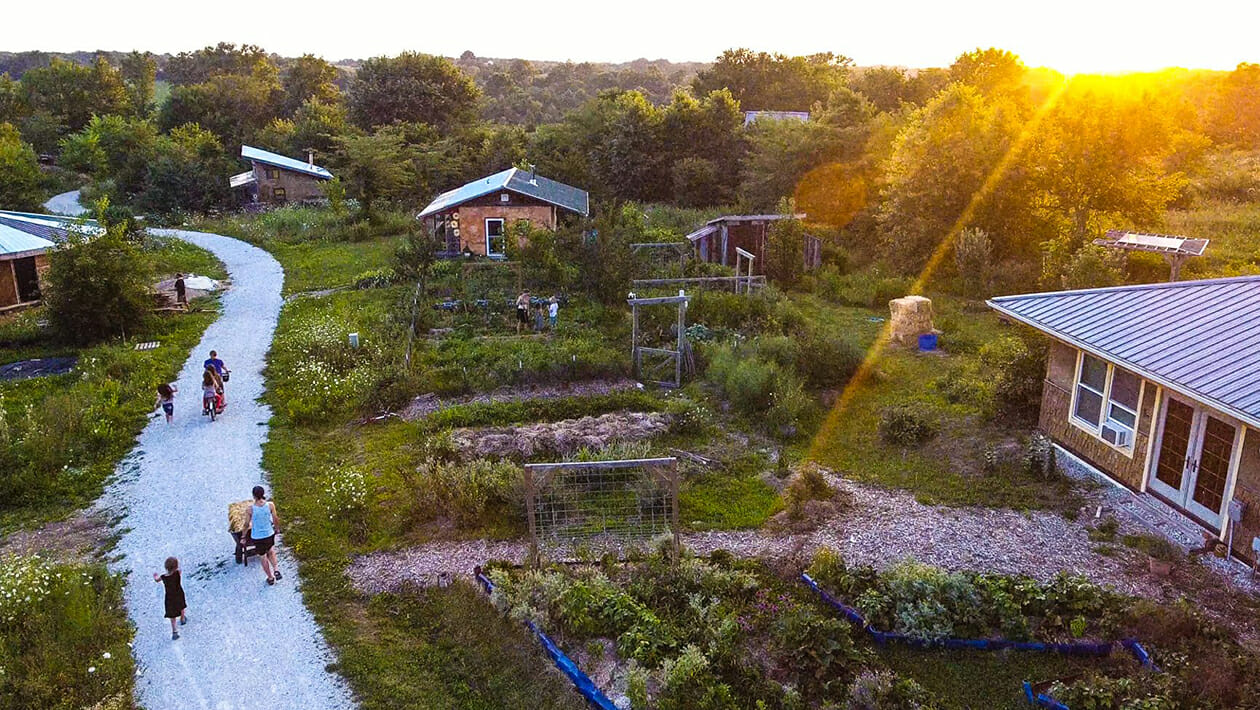 "Freedom" is the word that best describes hippie communes. Flowers, long hair, and the desire to experience new things and travel the world sound like a dream come true. The hippie movement changes the vision that people have of society. It questions certain established norms that are not consistent with a lifestyle that wants to turn the world into a place of peace and love.

These communities think otherwise, wanting to push people beyond the established paths of society.

So, these are some famous hippie communes around the world. You could visit them if you want to let go, get out of your daily routine and discover all that nature and life have to offer. 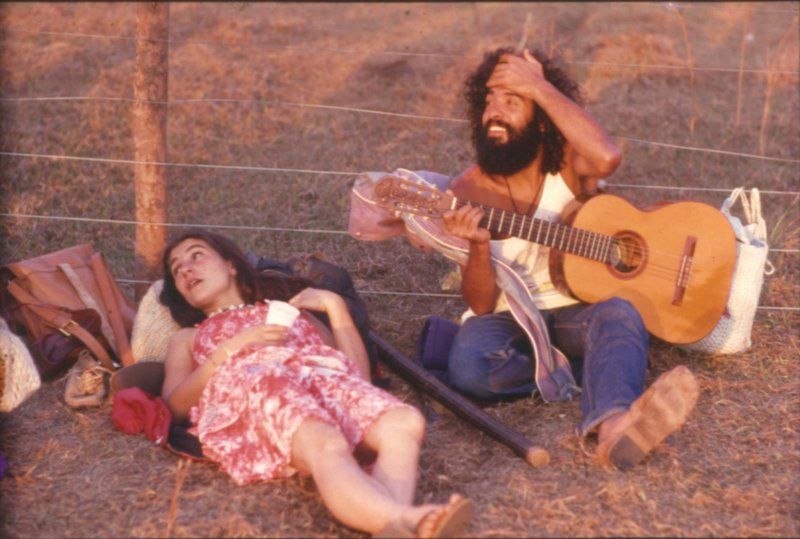 It was created in the early '70s by Stephen Gaskin, a creative writing teacher from San Francisco. He was very interested in social values ​​and youth. Thus ended up founding this hippie commune in Tennessee. All its members learned to harvest, cut wood, and live sustainably in it. They even adopted a vegetarian diet.

Today, it still upholds these same values and could be a fantastic destination for all of you who want to get away from the craziness of everyday life. 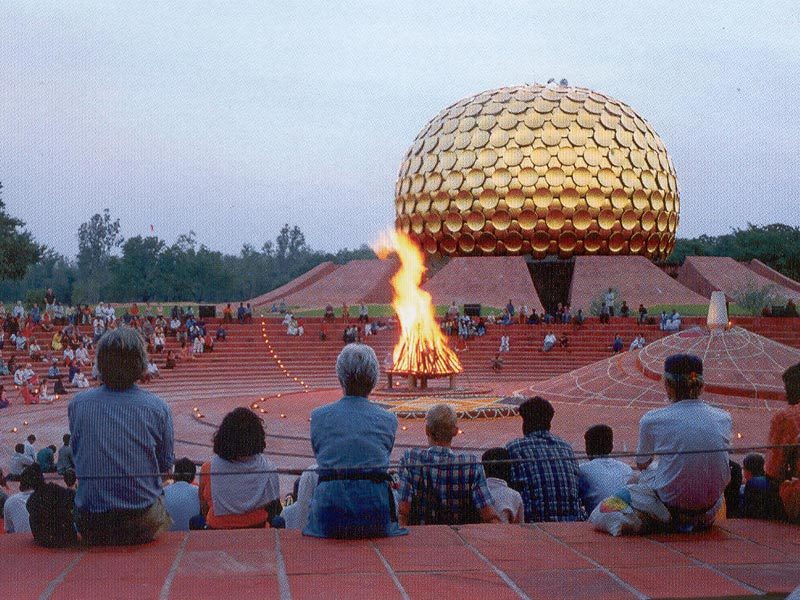 This is an experimental community located in Tamil Nadu. It was inaugurated in 1968 and brought together more than 50,000 people. They are united by the desire to live without any barrier imposed by any belief system, religion, or ethnicity.

Spirituality is the main ingredient of this community. Auroville stands out from others for the diversity of its members. They come from all over the world, intending to find inner peace and a new connection with nature. 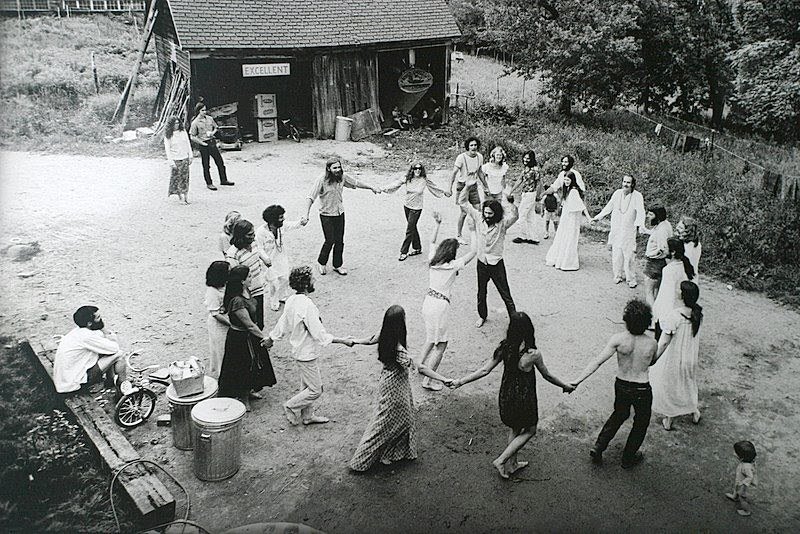 It was created 21 years ago to become a 100% sustainable village. Its vision is to achieve an "alternative model for urban life that is capable of providing a rich, healthy and satisfying model of life that minimizes its ecological impact to the maximum."

You can find communal gardens and organic farms where you can work to make your worries instantly disappear. 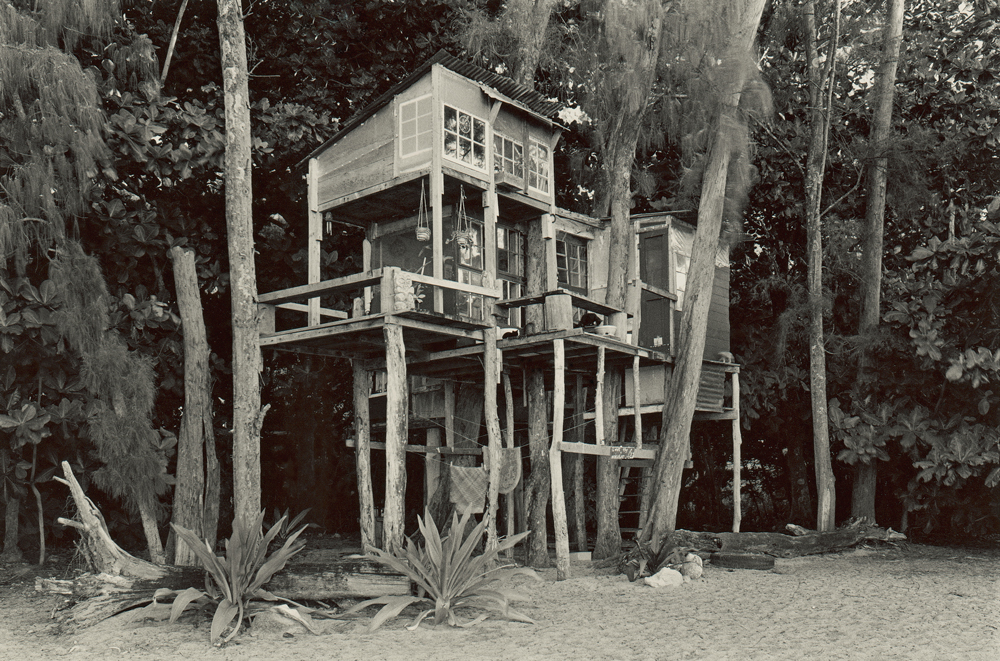 This is one of the hippie heritage places you have yet to hear about. It is a treehouse built-in 2006 for those who seek the simplest, greenest, and most sustainable way of life possible.

In this little Costa Rican paradise, you can make dinner with whatever you find in the next tree, and daily tasks depend entirely on the cycles of nature. 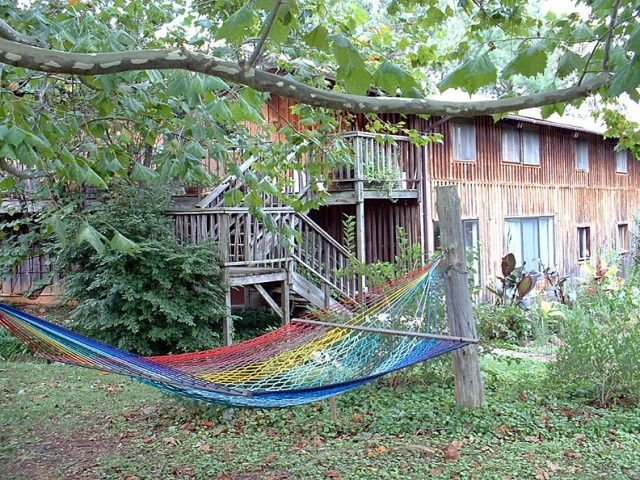 This community defends values ​​such as the environment and non-violence. Founded in 1964, today it works as well as the first day. To access resources like food and shelter, each member must work several hours a week.

They make money by exporting hammocks and tofu. They are also running political activism programs to help other communities improve. 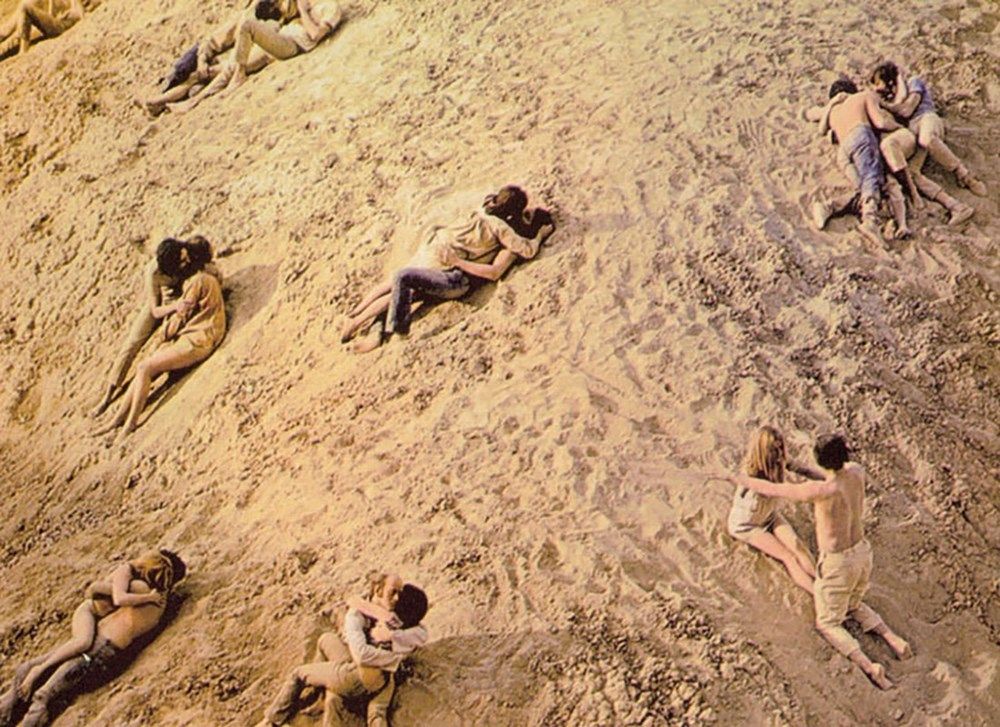 It is one of the oldest hippie communes in Europe. More than 250 people live in Beneficio, including about 50 children.

The first hippies arrived in the Alpujarra at the end of the '70s, directly from Ibiza. In the village, people from various European countries live. 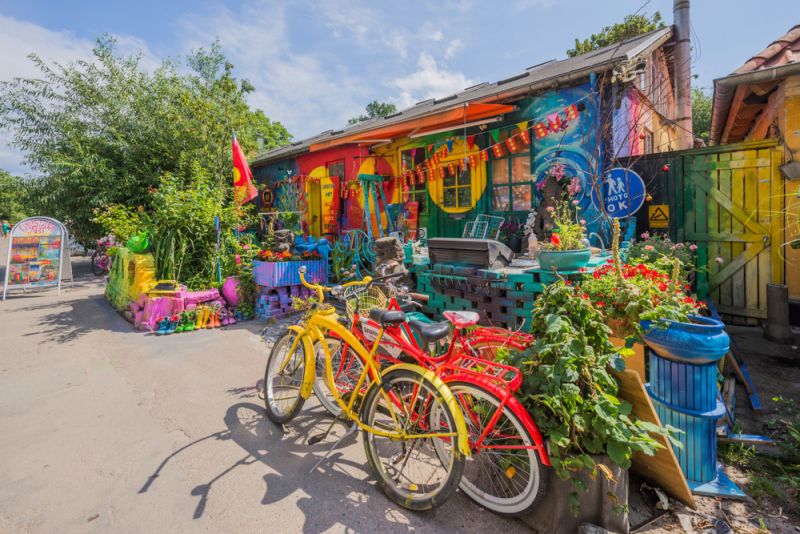 The Free Town of Christiania is a partially self-governed neighborhood with around 850 residents. It is known worldwide because it allows the consumption and sale of light drugs. For this reason, it receives the name "green district."

However, since 2004 the Danish government has toughened its stance. Nowadays, more raids are being carried out in the area.

This does not prevent many tourists and neighbors from approaching this community every day. They either buy marijuana or hashish or smoke in the surroundings. 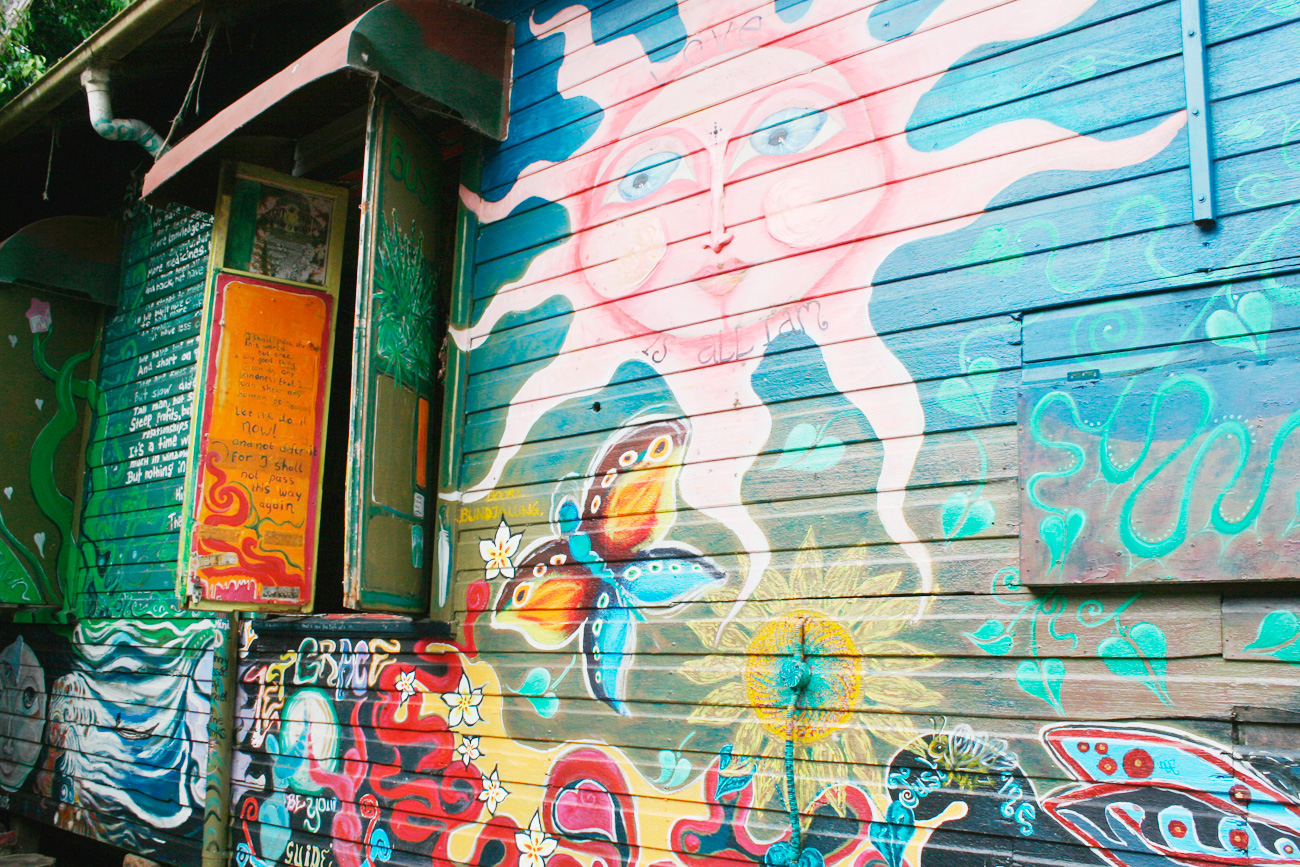 This place is located 800 kilometers north of Sydney. It was dedicated to the cultivation of bananas for years. In the early 1970s, the crisis hit the local economy. It was then that the inhabitants of the area decided to promote a more sustainable model, and the hippies arrived.

They created the Aquarius festival to bring together like-minded people from all over Australia. This is how Nimbin became one of the leading destinations for hippies. 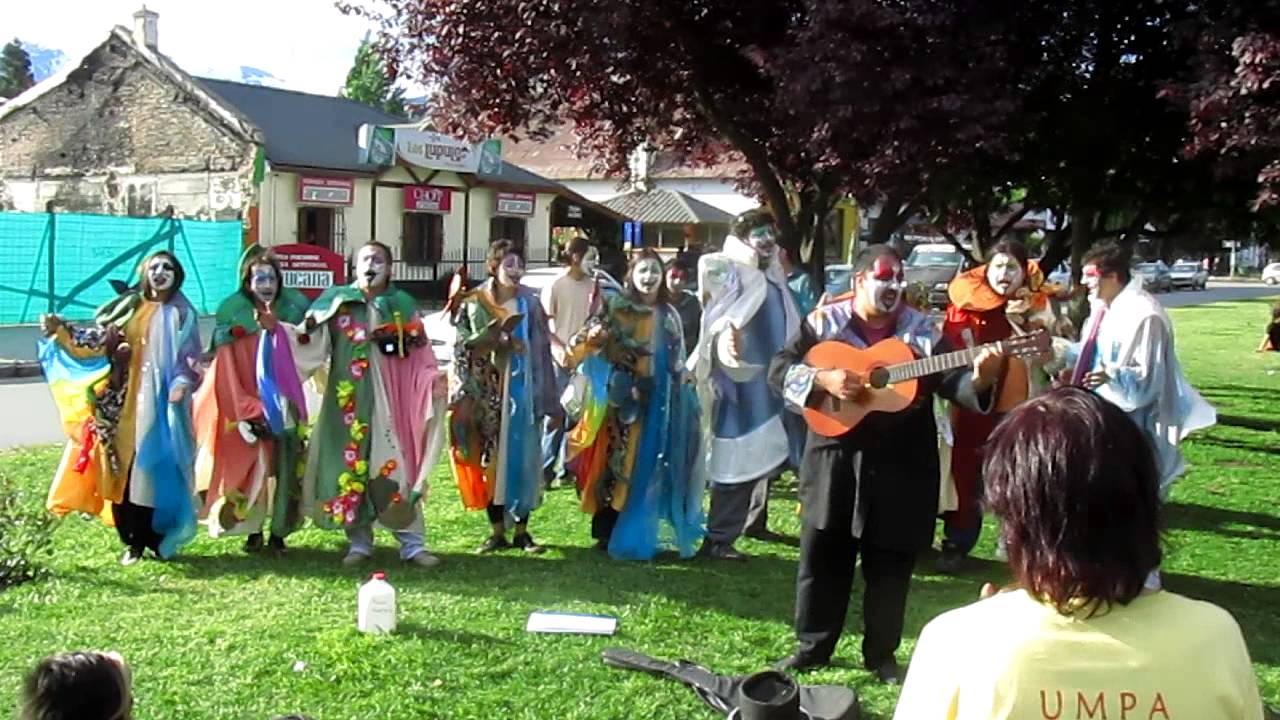 Since its foundation in the early 1970s, it has been a hippie commune open to tourism. This is due to its privileged location, in the province of Río Negro, in the heart of Patagonia, between the mountains of Argentina and Chile.

It is possible to do beer tastings in the community since it is one of the largest producers of hops in Argentina. It is also ideal for nature tourism and hiking. 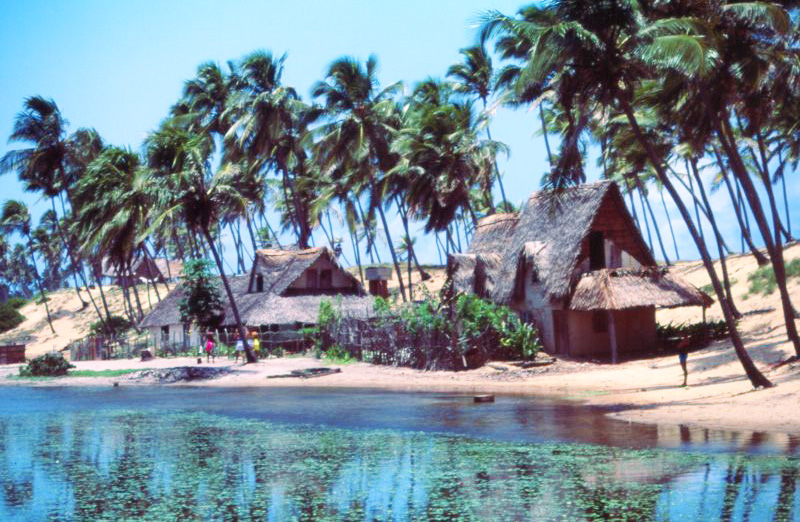 On the idyllic shores of Bahia is this center of Brazilian hippie culture. In addition to paradisiacal beaches, it has the charm of having hosted stars such as Mick Jagger, Janis Joplin, Caetano Veloso, and Gilberto Gil. They all spent time in this small coastal town.

Next door is Caratingui, the first hippie commune in the country.