Do you know how it feels when you've been in a long-term relationship or marriage, and sex isn't as exciting and entertaining as it once was? You know exactly what's going to happen and when it'll happen. Isn't it tedious?

Or when you're having sex with a one-night stand and everything is so dull and repetitive?

Why would you do that when there are so many possibilities for making sex the most incredible experience ever?

We don't have a hundred lives to live, after all. Only this one. Are we going to waste it on plain sex? Hell no!

''Vanilla sex'' is considered to be more appropriate than kinky one. That's reality. But, hey, who cares? Not you.

You've come to get some ideas for making your sex more hardcore and keep the passion alive between you and your partner. Or to scroll through our kink list to find out what sorts of kinks exist.

A kink is characterized as sexual behavior that is not generally considered "appropriate" by the community. Role-playing, bondage, and whips are all examples of it. Fetish is a form of kink where a person has an obsession with an object, but it may also apply to parts of the body.

Note: Certain people favor deviant sexual practices such as pedophilia or bestiality. It isn't a kink at all. It is abnormal behavior that needs treatment.

Without further ado, explore the realm of kinks we've made for you.

Wear uniforms. A nurse, a firefighter, a maid, a policeman, or a mechanic? Who do you want to be in role-playing? Make a choice and take some action.

Dress up as any pet (a puppy is the most popular choice) and behave like one.

Become a robbery survivor. Harpaxophilia is a form of sexual arousal that results from this type of role-playing.

Do vampires pique your curiosity sexually? Participate in your role-playing as vampires!

Or do you have a dream of having sex with aliens? Go ahead and do it! One of you must become an E.T.

Keep in mind that this is illegal to practice in most parts of the world. It is a sexual inclination for having sex in public places or outdoors.

Intoxication refers to a sexual preference for using drugs or consuming alcohol during every intercourse.

Being confined in a restricted, enclosed room can be sexy too for some.

Acrophilia is when one is sexually stimulated by heights or having sexual intercourse at great heights.

There is also a sexual fascination with the cold or the act of seeing others freeze.

A Particular Type Of Partner

An attraction to monsters or deformed people on a sexual level.

"Sleeping beauty syndrome" refers to a physical attraction to a sleeping or unconscious person.

Daydreaming about having sex with someone who is not your partner.

The act of having sex with someone whose identity you are unaware of.

Sexual preference for virgins. Fantasy is fine, but the actual act may be illegal!

Sexual preference for the elderly.

There is a sexual obsession with lingerie that typically involves a person who enjoys smelling, wearing, or collecting underwear.

Sploshing is the act of adding moist, slimy, and sloppy substances other than bodily secretions to a body that arouses one's sexuality.

There is sexual arousal to weapons.

And also to wood. 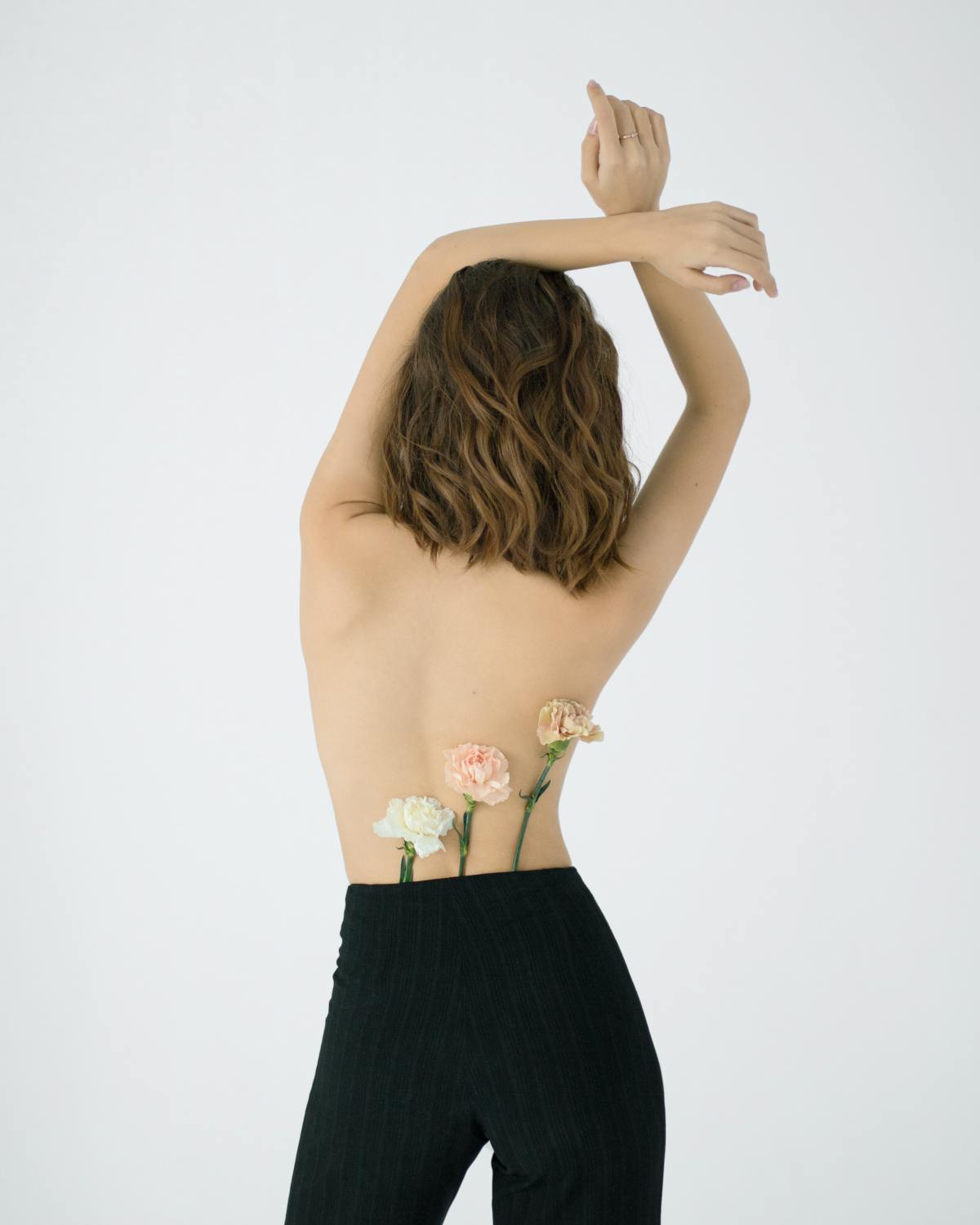 First and most common: foot fetish. The fetishist may desire to have their partner step all over them or have their feet in their face and even mouth.

Some have a sexual preoccupation with teeth, such as licking someone's teeth or biting a partner.

There is a fascination with a particular hand shape or part of the hand. Or generally doing something with hands.

People have a physical attraction to genitals with no hair. Aren't we all?

Smelling, biting, or kissing armpits may cause sexual arousal. Some like to lick them too. We hope those armpits are clean, though.

When someone has sex while wearing clothing, it is known as clothed sex.

Barebacking is a term for having sex without using protection, but it can lead to STDs.

For certain people, cross-dressing during sex is exciting. It's dressing in the opposite gender's clothes.

Seeing tears of weeping can cause sexual arousal in some people.

Double Penetration is when one inserts penises or sex toys into the vaginal and anus canals at the same time.

People are sexually stimulated when they are spanked or are spanking.

When one thrusts between another's thighs without penetrating, it is known as interfemoral sex.

Sensation Play is a technique for increasing sexual arousal by stimulating the body's nerves. It usually involves oils, tickling with feathers, rubbing sensitive parts with ice cubs, and other various tools.

The sexual desire for having sex or being nude in front of other people is common among kink junkies.

People become sexually aroused when others are aware of their sexual practices.

Others experience sexual arousal as a result of hearing stories about other people's sexual experiences.

The idea of becoming a guy will arouse some girls' sexual desire. And opposite.

Some people find females who dress or behave like men or female-to-male trans-sexuals sexually appealing.

Dirty talk is the use of explicit and arousing expressions during sex.

Degradation is a type of sexual humiliation for satisfaction.

Discipline is a way of forcing a subservient to obey by administering punishment for any misdeed.

Face slapping may turn someone on sexually.

Wearing a leash or watching someone wear a leash to display obedience to a superior is collaring.

Queening is a sexual thing in which a woman sits on her partner's face.

Some enjoy the act of begging for sexual pleasure or orgasm.

People enjoy sexual activities in which there are more than two people. It relates to people of all sexualities.

Only keep an eye out. Do not catch any STDs.

Choking during sex is a thing for many. It is the act of limiting one's airflow with hands or some other suitable item.

Some people would happily place a device over or in someone's mouth to prevent them from communicating or making a noise.

It's also a turn-on not to be able to see during intercourse.

There's also a sexual practice of controlling orgasm. One of the partners determines whether or not it will occur and when.

It is also common to bind someone to provoke sexual pleasure for both sides.

We are sure you've found your by-far favorite kink in at least one section of the article. And also hope you've got some ideas in others.