Although Linda Lee Cadwell is famous as the wife of legendary martial arts star Bruce Lee, she is also a teacher and a philanthropist. Her life has been filled with both tragedy and triumph. So far, she has gone through the loss of her husband in 1973 as well as the unexpected death of their son Brandon in 1993. She also lost her father when she was young.

However, there is more to Linda Lee Cadwell than being Bruce Lee's wife. When she met Bruce Lee, she was a martial arts student.

Despite the tragedies in her life, she has never stopped growing. So far, she has written many books. The most popular of them is Bruce Lee: The Only Man I Knew.

Eventually, the bestseller was turned into a biopic, Dragon: The Bruce Lee Story. Fans loved the biopic, and it was a fitting tribute to the beloved martial arts star.

Linda Lee Cadwell seems to live by her husband's mantra: "Do not pray for an easy life; pray for the strength to endure a difficult one." 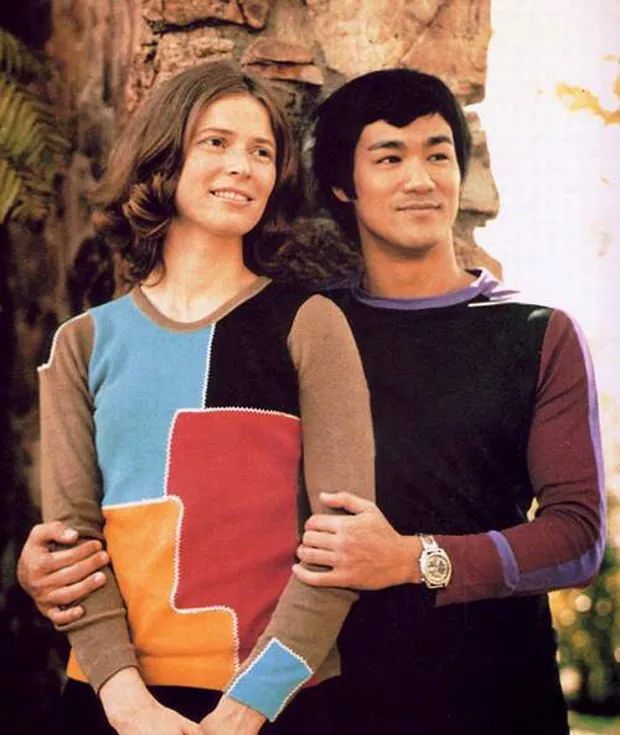 Linda was born in 1945 in Everett, Washington. Before she became Bruce Lee's famous wife, Linda was a middle-class Baptist girl. Her parents are of Swedish, Irish, and English descent.

When she was younger, her dream was to become a doctor. However, once she realized that her mother could not afford to get her to medical school, she decided to become a teacher.

In high school, she was a cheerleader, and she got the chance to meet with many influential people who came to inspire students. One of these people was Bruce Lee, who came by to do a martial arts demonstration.

Linda Lee Cadwell was charmed by Bruce Lee's demonstration. At the time, he was doing Jeet Kune Do, a martial arts style that was just starting out.

Linda remembers seeing Bruce Lee as being dynamic. His intellect also won her over, inspiring her to become one of his students after graduating.

She also enrolled at the University of Washington. Bruce Lee was also attending the same institution. While there, a romantic relationship began. 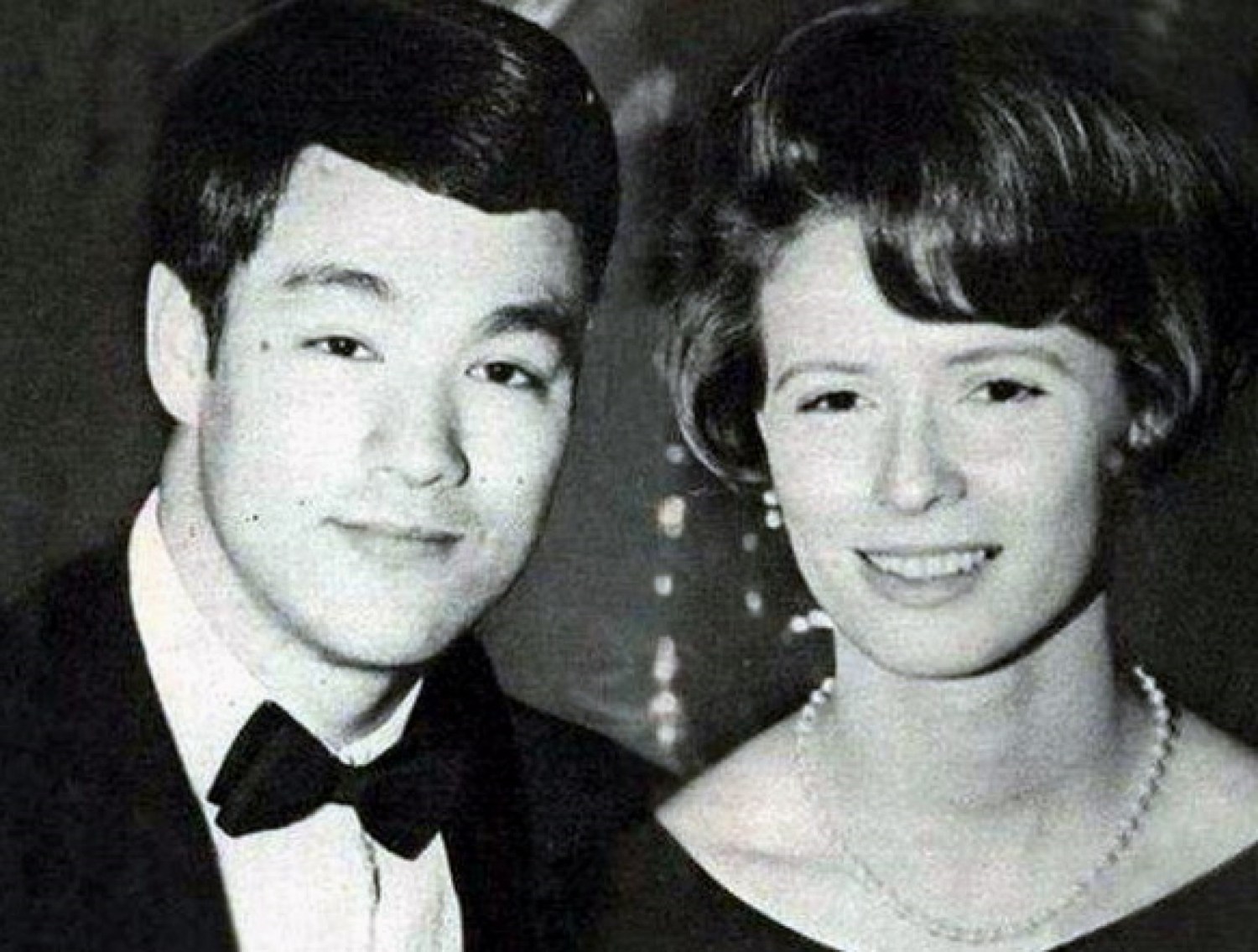 Bruce Lee married Linda in 1964. It was also the same year he performed the famous "one-inch punch." In the same year, he also took part in the Long Beach International Karate Championship.

At the time, Linda was 19 years old, and she also had a few credits to go before she could graduate.

Although the couple could not wait to tie the knot, they wanted the ceremony to be small. They were concerned that the interracial relationship would meet with some resistance.

In fact, her mother was not too thrilled about her daughter getting married to a Chinese man, but she did attend the wedding. Fortunately, she grew to like Bruce Lee over time. Generally, most of her family did not approve of the relationship. 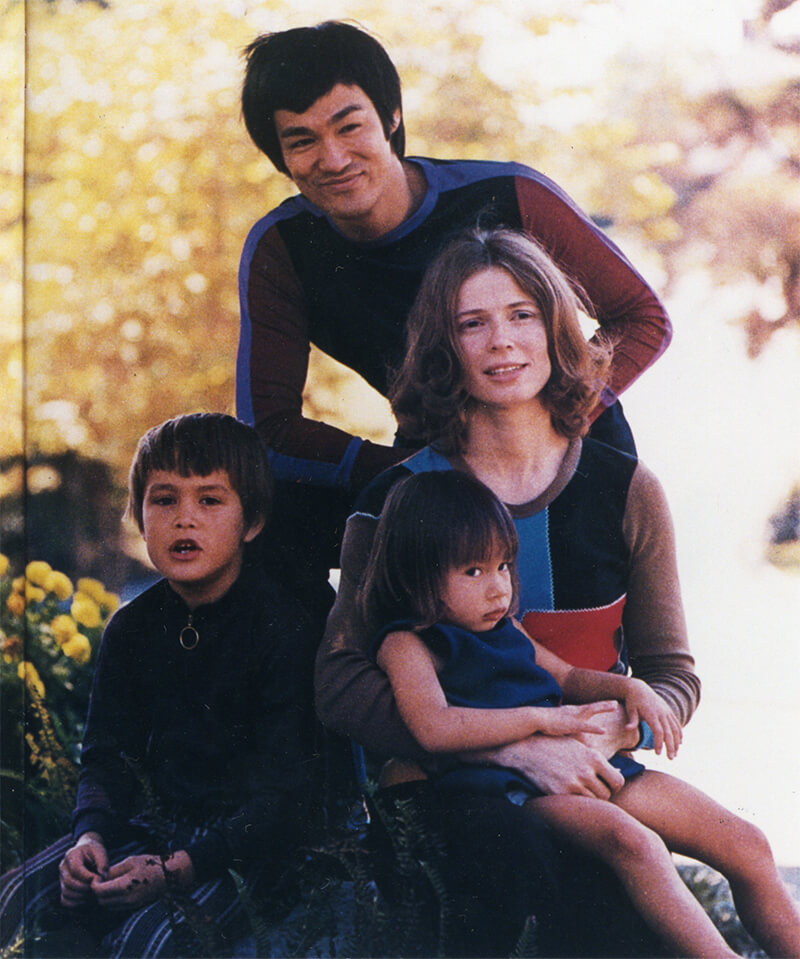 Before Linda graduated, she found out that she was pregnant.

At the time, Bruce Lee had his martial arts school in Seattle known as Lee Jun Fan Gung Fu. Bruce Lee also wrote The Tao of Jeet Kune Do around this time.

He combined Wing Chun and his philosophies, which drew celebrities like Steve McQueen.

In 1965, their son Brandon was born, and a year later, the family moved to Los Angeles. In 1965, they had another child, Shannon.

Both children received martial arts instructions at an early age. 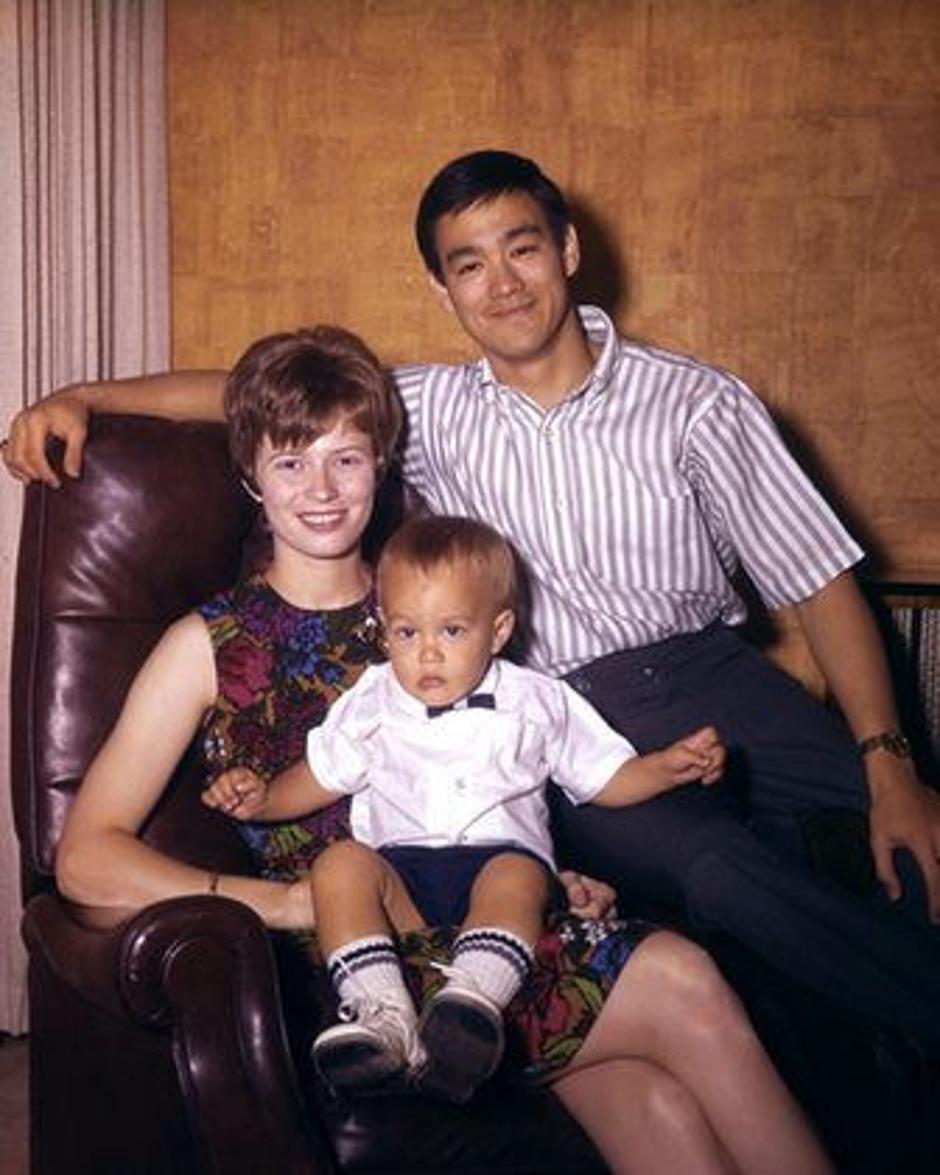 Although Bruce Lee had dreams of making it big in Hollywood, studios did not want a Chinese man in a lead role. That led to Bruce Lee's decision to move back to China. So, he took his young family with him to Hong Kong.

He wanted to prove Hollywood wrong.

However, Hong Kong culture was not easy on Linda, but she was still devoted to her husband. The tabloids did not make things any easier on her with claims that Lee was a womanizer who gave her a lot of problems. Linda denied all these allegations.

Eventually, Bruce Lee became a huge celebrity, and his film, The Big Boss was a worldwide hit in 1971.

As a result, the family went back to the United States. However, Bruce Lee died in 1973, two years later. So, he never enjoyed his fame as a Hollywood star for long. 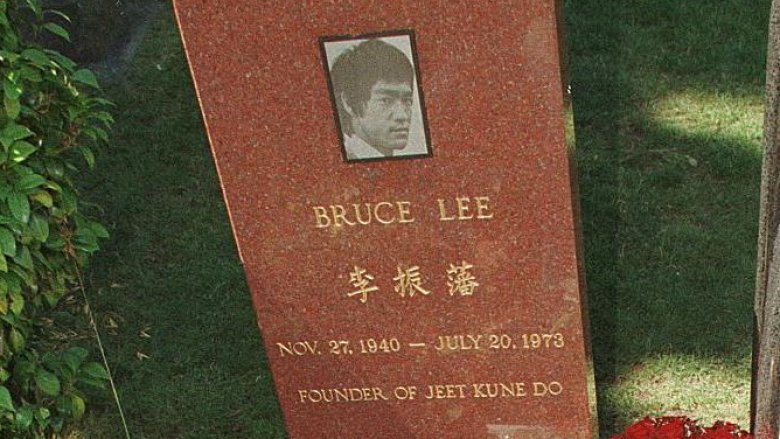 When Bruce Lee died, Linda was devastated. The difficult time was made harder by the constant media speculations about Bruce Lee's death.

Some suggested a stroke had killed him, while others claimed he had been murdered. The fact that he had died at another woman's house created even more wild rumors about his final moments.

As a way to work through her grief, Linda wrote Bruce Lee: The Only Man I Knew. The book was a bestseller. 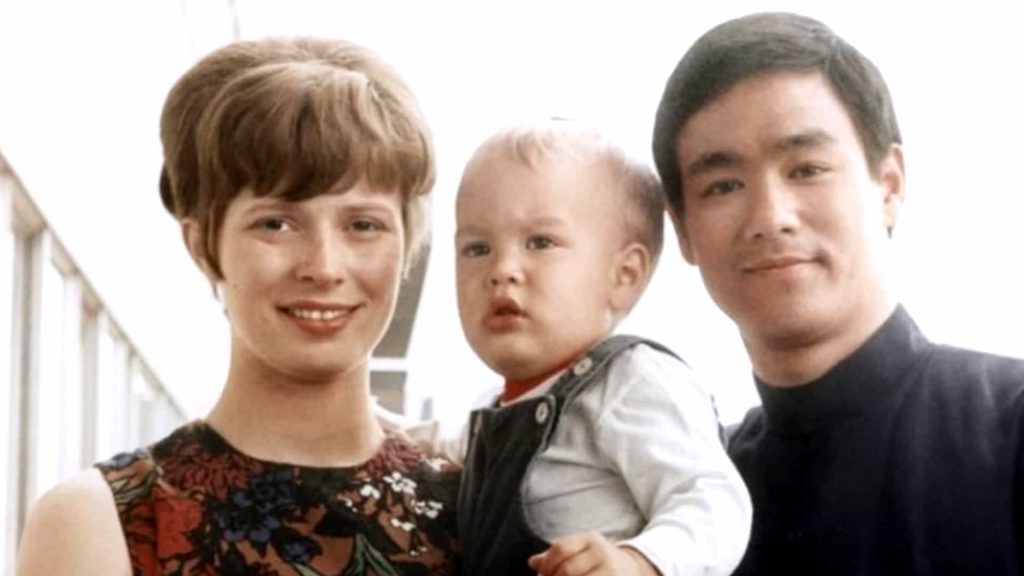 Unfortunately, another tragedy was about to hit Linda Lee Cadwell. This time, her son Brandon was killed on the set of a film.

Her son had become quite a movie star before his sudden demise, and he mainly starred in films that showed off his martial arts skills.

While filming The Crow, he died when he was shot dead with a loaded prop gun on March 31, 1993.

Brandon's death was a huge blow, and Linda Lee Cadwell took a while to process it. Following her son's death, Linda sued 14 different entities and made accusations against various crew members. 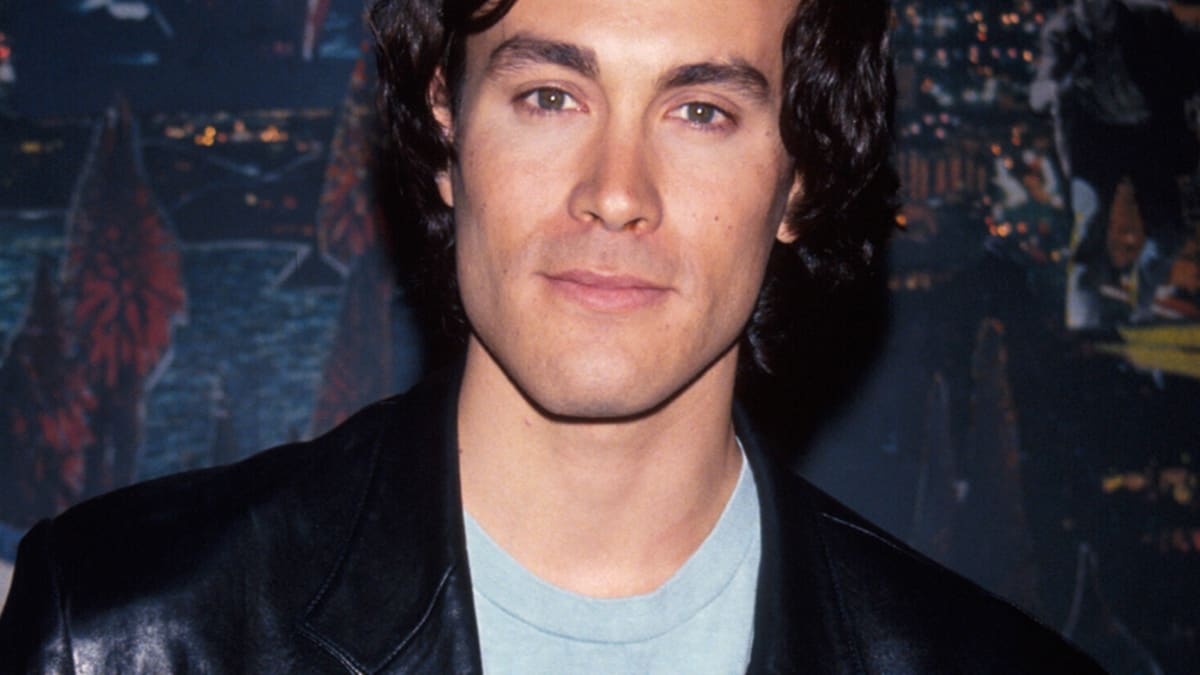 However, she was still supportive of efforts to have the film completed and released. She was also happy that Brandon had found his identity. Still, coming to terms with his death was not easy.

To this day, she admits that she has not made sense of her son's death, and time has not cured this particular wound.

In 1988, she married Tom Bleecker, but the relationship broke down and resulted in a divorce in 1990. A year later, in 1991, she married Bruce Cadwell, a stockbroker. They settled in southern California.

The two have been together for many years, and they spend lots of time traveling and playing golf together. 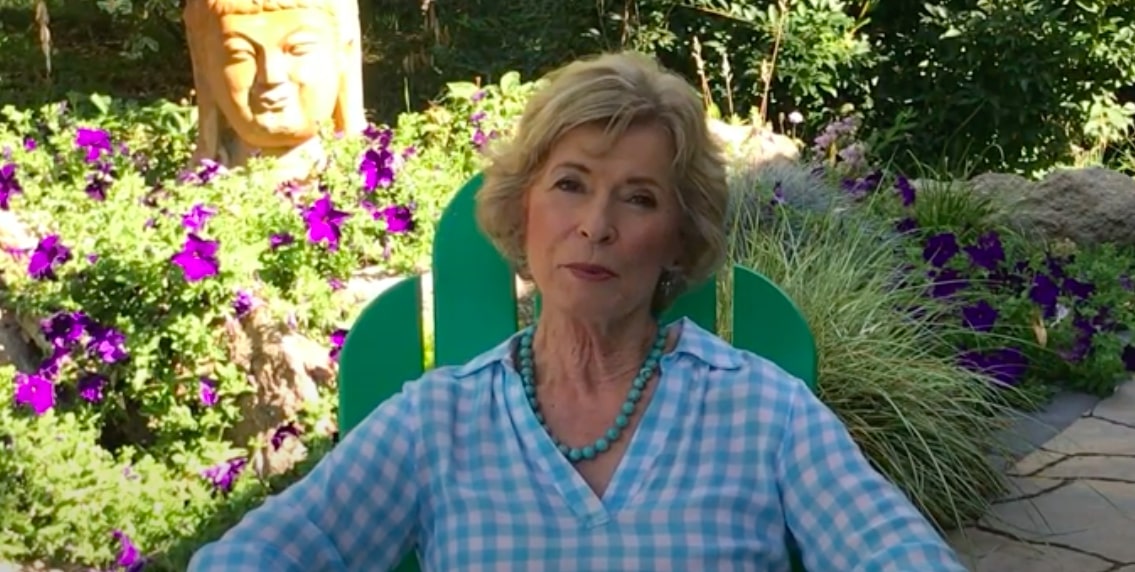 Over time, Linda Lee Cadwell learned to live with the devastating tragedies that had happened in her life. She realized that there were things she could never change.

She completed the credits she needed to graduate, and together with her daughter, they founded the Bruce Lee Foundation in 2002.

Ultimately, Linda Lee Cadwell is keeping her Bruce Lee's legacy alive. She took the inspiration he had and modeled her life around it.

She has accepted that life is full of changes, and she has learned to adapt to the changes as she moves along constantly. Clearly, Linda Lee Cadwell is a very resilient woman.

Today, Linda Lee Cadwell lives in Boise, Idaho, and she works as a volunteer at the Bruce Lee Foundation, where her daughter Shannon is in charge as the Chairman of the Board of Directors. Linda is an inspiration to many women worldwide, and she is famous as a famous author and a teacher. So, her marriage to Bruce Lee is hardly her only claim to fame.